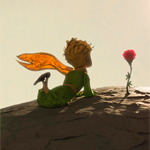 Indie European audiovisual content platform Mediawan has entered exclusive talks with the shareholders of ON Kids & Family — a respected player in kids’ animation production on the continent — with the aim of acquiring a majority stake. This venture would be built on a shared vision of the entertainment sector that would establish a strong presence in both the European and international markets.

“This operation is a milestone that will enable us to significantly accelerate our development strategy in the production of premium content while marking our arrival on the buoyant animated films and series market, which represent strategic avenues of expansion for Mediawan for the coming years. Aton, Dimitri and Thierry have accomplished remarkable work in making ON Kids & Family a globally-acclaimed animated content player. We are eager to work with them to collectively pursue the development of a leading European group in the premium content,” said Pierre-Antoine Capton, Mediawan’s Chairman.

The agreement proposed would see Mediawan acquire a portion of shares held by minority shareholders, and simultaneously subscribe to a reserved capital increase to achieve a majority stake (between 51%-55%) by picking up shares held by investors for €30-35 million (part could be paid in Mediawan shares). The platform co would also give ON a €15 million capital boost to accelerate its development plans.

“We are delighted to be able to join forces with a company driven by its globally-recognized founders, Pierre-Antoine Capton, Matthieu Pigasse and Xavier Niel, with whom we share a common dynamic of success, ambition and international reach. We firmly believe we have found a partner that shares our strategic vision. Mediawan will also be capable of best accompanying ON Kids & Family’s growth ambitions while preserving its entrepreneurial spirit geared towards innovation, creativity of its talented staff and very strong relationships it enjoys with all its partners. Teaming up with Mediawan opens a new chapter in our Group’s history, accompanied by a new challenge that we fully intend to meet in order to pursue our ambition of strengthening our presence on the global Kids & Family Entertainment market,” added Aton Soumache, President, CEO and co-founder of the ON Kids & Family group. 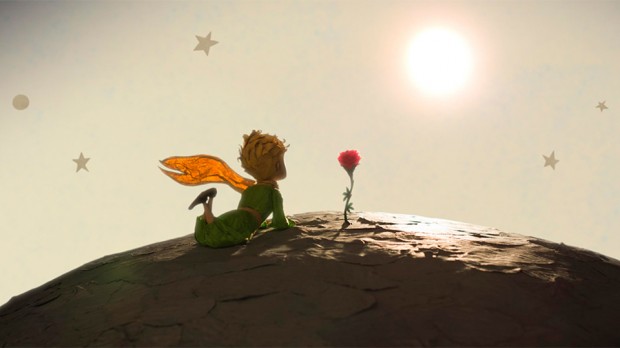