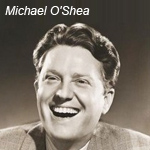 Top Cat: The Movie is the English language version of a Mexican-Argentine animated film called Don Gato y su Pandilla (Top Cat and His Gang), which was made in 2011. And the way it oozed its way out into a very limited release here really doesn’t seem to do justice to the boss, to the pip, to the championship that I remember so fondly from my childhood.

The original Top Cat aired on ABC for one season starting in 1961, and I loved it so much when I was a kid that I asked for a trashcan that Christmas. Seeing Top Cat at the end of each show set his alarm clock, put out the milk bottles, snap on his sleep mask, and then disappear into his own private trashcan domicile was just so cool, I wanted one of my own.

Comic actor Arnold Stang provided the Sgt. Bilko-ish voice of Top Cat, but he was not the first choice. Way back in 1990, I spoke with Joe Barbera who told me, “The man we picked was an old Irish gentleman who was married to a beautiful blonde star, and who played the part of Jack London.” Only with a little prompting did Joe recall it was Michael O’Shea, a 1940s character actor who was married to beautiful, blonde actress Virginia Mayo, and who had indeed played Jack London in a biopic. So what happened to O’Shea? Joe explained: 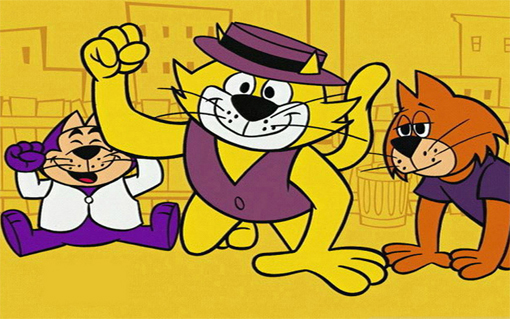 Joe further recalled that O’Shea struck him as “a little strange,” particularly in his habit of always wearing gray suede gloves to handle his scripts. Then in a conversation that took place nearly a decade later, in 1999, Joe told me how the Top Cat series was sold:

“I had one drawing of Top Cat on the desk and Ollie Treyz, who was an ABC executive, sat at the desk and he’s looking at it. He says, ‘What’s this?’ I said, ‘That’s a hit show, Top Cat, it’s like Damon Runyon characters, Benny the Ball, the Brain, and all.’ And I didn’t have to talk at all. He bought the show when I said ‘It’s a hit show.’ He bought the show on one drawing.”

So here’s to T.C. and the gang; maybe someday they’ll make a feature film about him that will be worthy of the trashcan. (You know what I mean.) 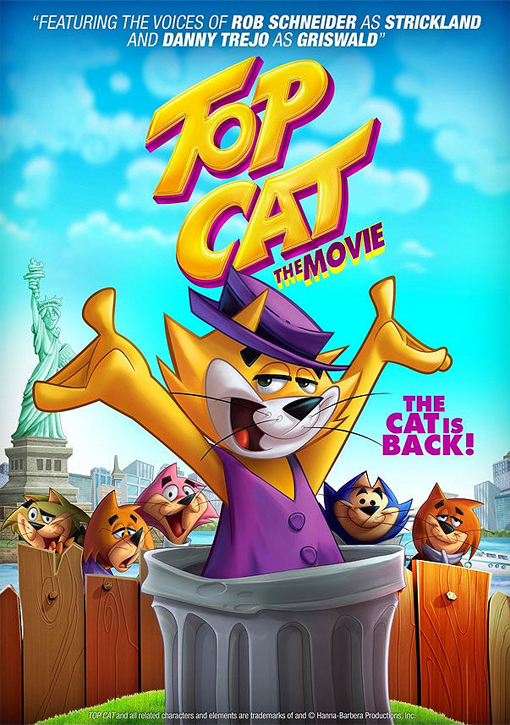