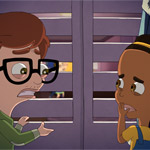 Produced by Netflix with animation by Titmouse, Big Mouth comes from the minds of TV comedy veterans (and real life best friends) Nick Kroll (Kroll Show, The League) and Andrew Goldberg (Family Guy), who are creators and executive producers along with screenwriter-directors Mark Levin and Jennifer Flackett. 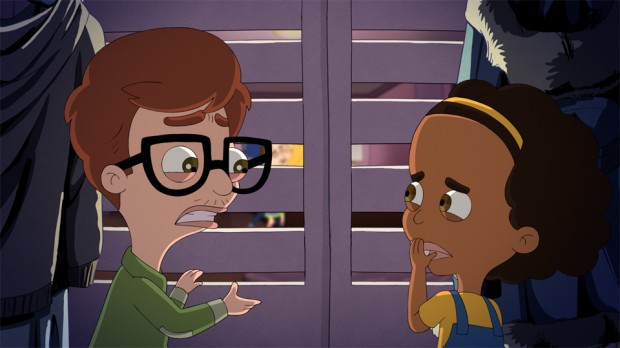 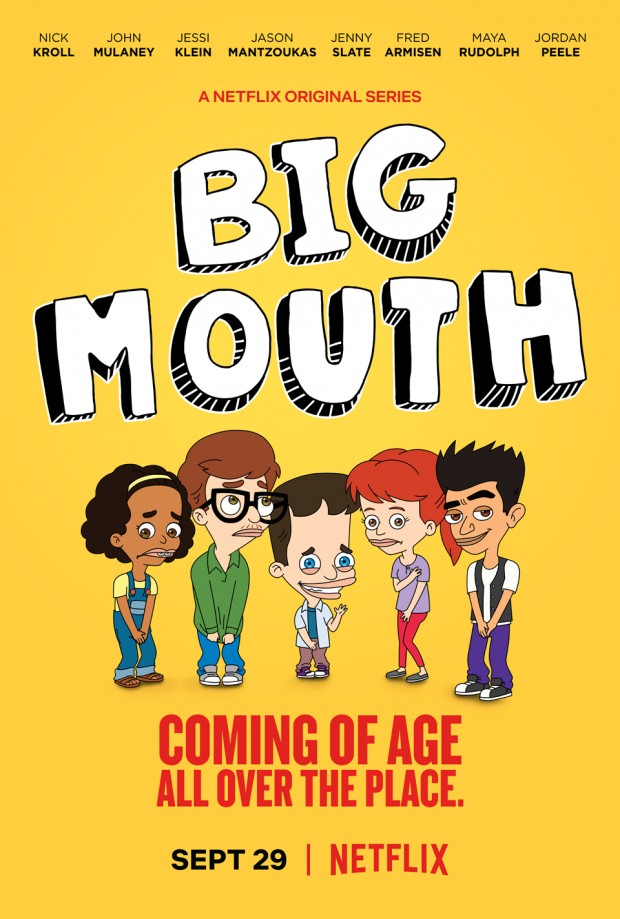