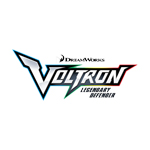 The universe’s greatest protector will rise again when season two of fan-favorite animated reboot DreamWorks Voltron Legendary Defender launches for streaming January 20 on Netflix. To get you in the mood for more giant space robot razzle-dazzle, DreamWorks Animation Television and Netflix have released a new interest-piquing clip: “Wormhole Catastrophe,” in which Allura and Coran find themselves in a situation that’s pretty weird even for a space-time rift.

Following the season one cliffhanger, Team Voltron has been scattered throughout the universe in the aftermath of a perilous battle with Zarkon, Haggar and the evil Galra Empire. Working to bring the lions back together to form Voltron again, the Paladins’ plan to defeat the Galra once and for all takes them across the universe in search of new worlds and unexpected allies. 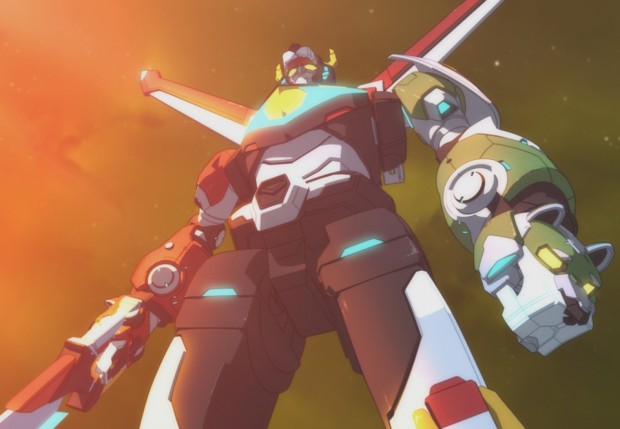 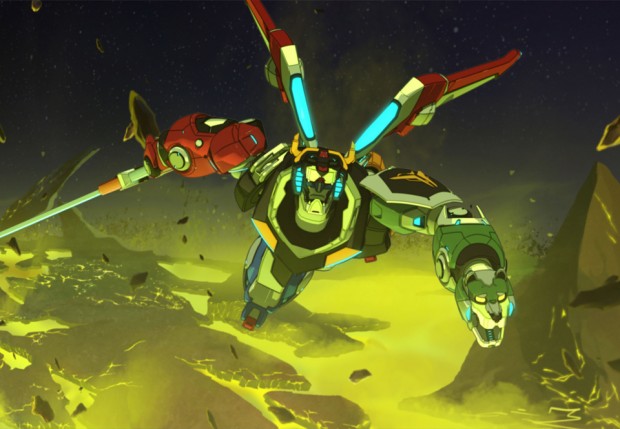