DreamWorks Voltron Legendary Defender makes its debut on Netflix streaming with a one-hour origin story (plus another 10 twenty-two minute, action-packed episodes) this Friday, June 10. To get in the mood, check out the just released “Shiro vs. Sendak” clip and some cool character images courtesy of DreamWorks Animation.

And, don’t miss our story on the new series in the June/July issue of Animation Magazine (#261)! 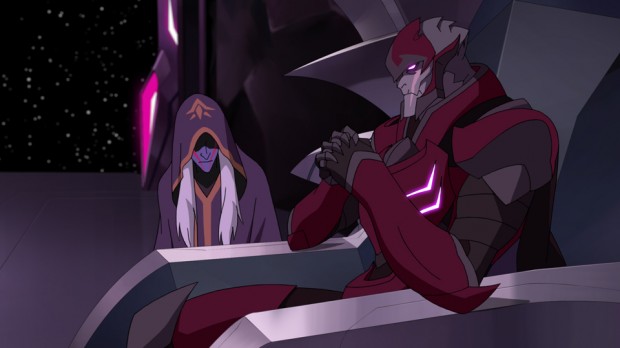 EMPEROR ZARKON – voiced by Neil Kaplan (“Power Rangers,” “Naruto”)
Emperor Zarkon is the ruthless leader of the Galra Empire. 10,000 years ago, Zarkon fought to steal the Voltron lions from King Alfor. Ever since Alfor sent the lions to the far corners of the universe, Zarkon has been on a quest to obtain Voltron once and for all. 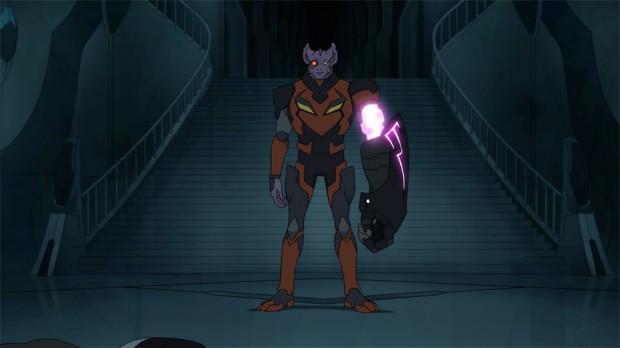 COMMANDER SENDAK – voiced by Jake Eberle
Sendak is a cold-blooded fighter and Zarkon’s number one military leader. He lost his arm during his time on the front lines and has had it replaced with a robot appendage featuring a nasty claw and a laser blaster. He will do anything he can to defeat Voltron and earn Zarkon’s respect. 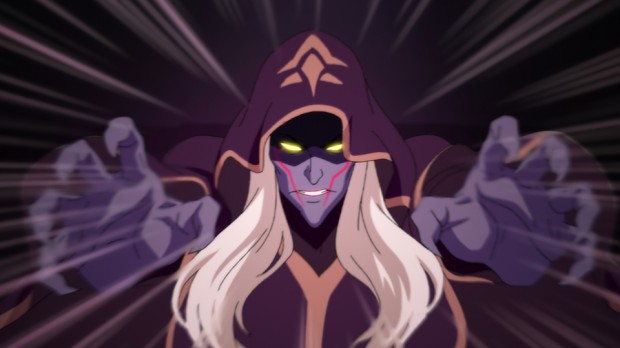 HAGGAR – voiced by Cree Summer (“Marvel’s Guardians of the Galaxy,” “Dawn of the Croods”)
Haggar is an ageless, psychic witch and a loyal advisor to Zarkon. Over the years she has formed a coven of druids, her own order of followers to do her bidding and aid her evil plans. Together they create the Robeasts to battle Voltron.