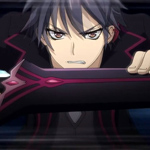 China’s leading online video platform iQiyi announced in Beijing on Friday that it is moving forward on seven locally produced animated titles. The company aims to expand beyond serving as an outlet for film and TV to become a production base for the growing domestic animation industry, according to Global Times.

iQiyi named three of the projects which are all adaptations from other media. These are a feature film version of Whales of Four Seas by author Ma Boyong (The City of Silence) due in 2018; and projects inspired by the comic book Voice of Fox and online novel The Demonic King Chases His Wife from Japanese studios Tezuka Productions and Success Corporation.

The VOD platform has previously embarked on international animation collaborations, and last year launched War of Dragon Heart (co-produced with TV Tokyo, GREE, Medialink, and agent Children’s Playground Entertainment, animated by Genco). This adaptation of the hit Japanese mobile game Seisen Cerberus has since aired in China, Japan, South Korea and other Asian countries, and has been introduced to European markets, sometimes known as Cerberus. 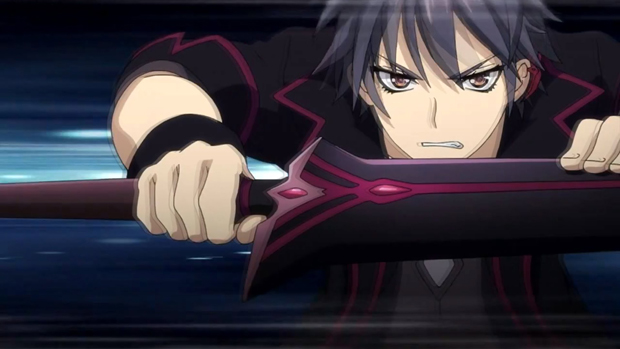