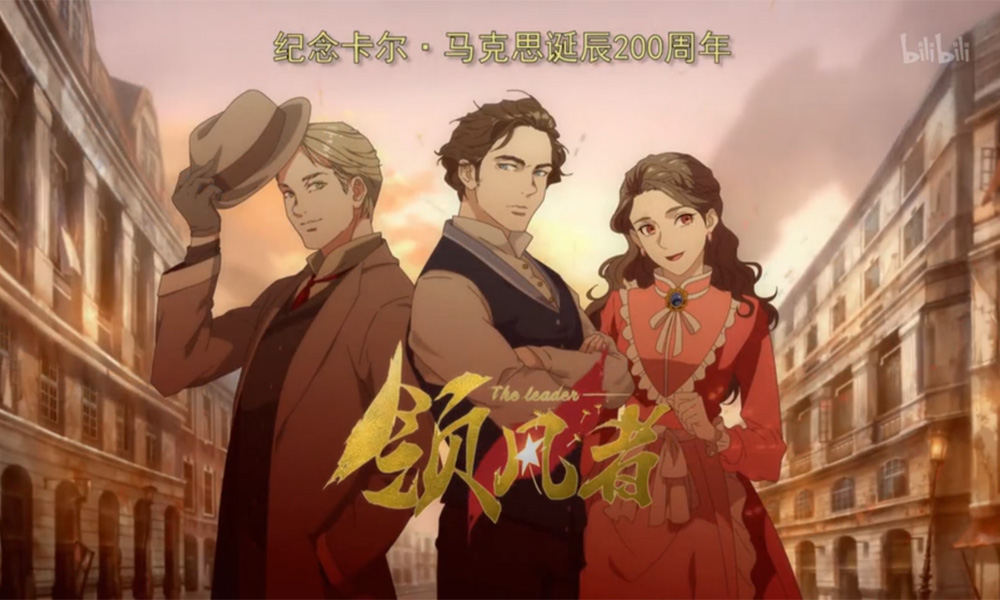 With the concepts of socialism and communism being increasingly embraced by younger generations, it was only a matter of time before this trend made inroads in animation. Sure enough, news out of China that top video streaming site Bilibili will soon deliver an anime-style series based on the life of Karl Marx has taken the web by storm.

Titled The Leader and co-produced with the central Chinese government’s Marxism office, the 2D project will be a window into the German philosopher and socialist revolutionary’s life. The seven-episode series will relate Marx’s romance with Jenny von Westphalen, his budding friendship with philosopher Friedrich Engels –with whom he wrote the Communist Manifesto — and “his contributions to class struggle and the revolutionary movement.”

The Leader has been commissioned to mark the 200th anniversary of Marx’s birth by China’s Office for the Research and Construction of Marxist Theory, in cooperation with authorities in Inner Mongolia, Weiming Culture Media and animation company Dongmantang. The series was initially announced with a trailer released on Weibo.

“Marx was a great man standing upright between heaven and earth, whose ideological system established through his entire life awakened all sleeping proletariat across the world and deeply influenced the historical development of the world, [as well as] an ordinary man of flesh and blood. His love for Jenny, which met with much obstruction, and friendship with Engels, which they almost missed, finally became legendary,” read the press announcement. 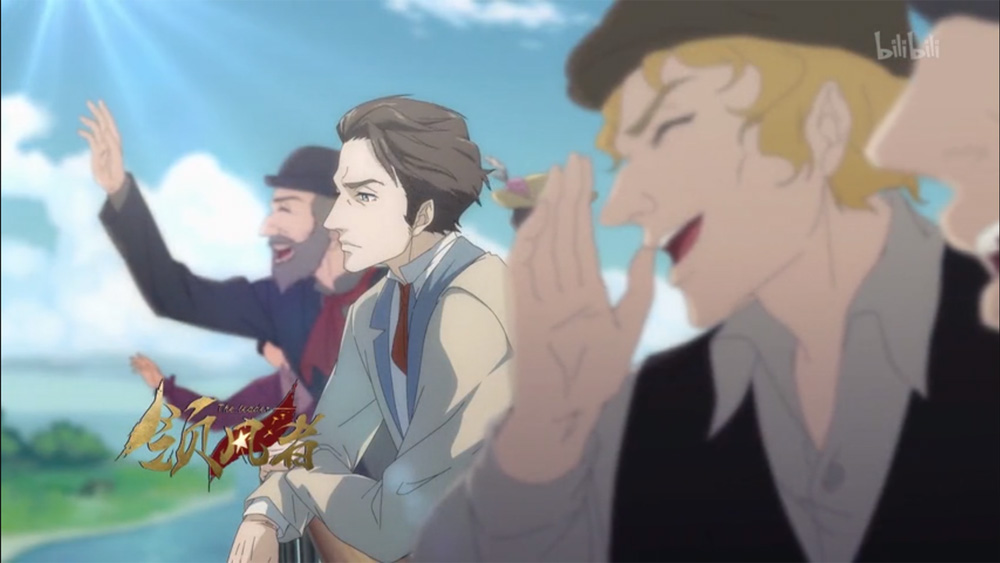