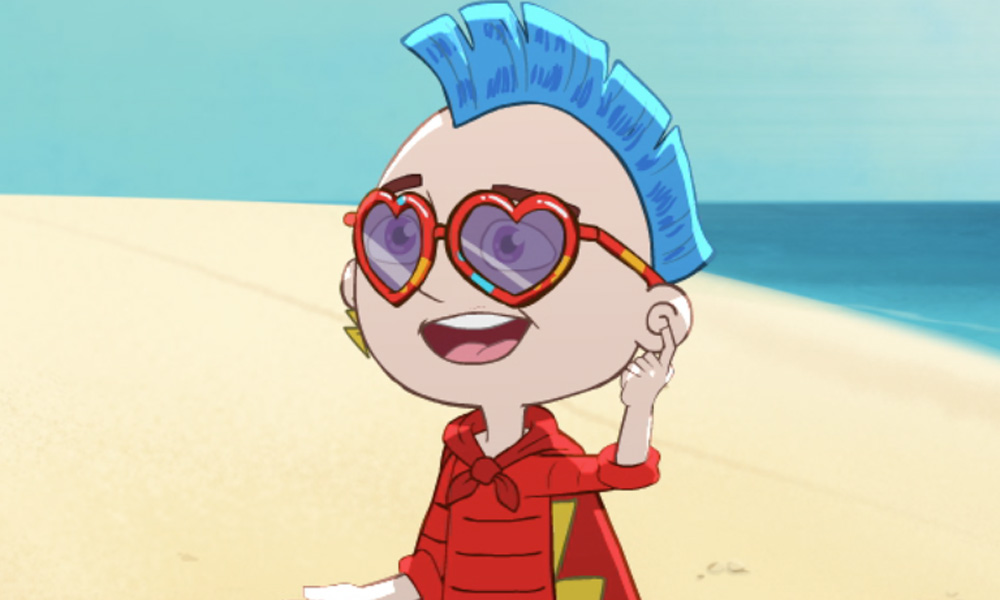 Artistes Pour Rêver (Artists for Dreams) and Toronto-based Switch VFX & Animation have wrapped production of a unique animated short, titled ZOUA. This first of its kind project brings to life a story and characters conceived by a group of 10 children in Switzerland currently battling cancer.

Premiering September 22 at a AJAFEC (www.ajafec.ch) charity event in the kids’ hometown of Porrentruy, the film will be used as a tool to raise money for associations affiliated with cancer support and research while raising awareness of childhood cancer.

An additional charity event is to be held in Los Angeles to benefit the Leukemia Research Foundation; the date and location is to be confirmed.

“Our greatest hope is that ZOUA will inspire hospitals and organizations to provide more creative activities for children who are battling cancer and other diseases” says Artistes Pour Rêver Producer Tiziana Giammarino. “We were thrilled to be able to use the power of film to provide moments of escape and surround these brave children with magic and a world where everything is possible”

The film centers on a young hero named Zoua, a special boy who lives on a deserted island. Even though he is great friends with the local animals, he longs more than anything to live where he can play with other children.

“From the beautiful imaginations of these children, through their clever story arc and onto paper with their crayons, we at Switch are honored to have played a small role in bringing this heartwarming project to the screen” reflects Pete Denomme, Executive Producer at Switch VFX & Animation. 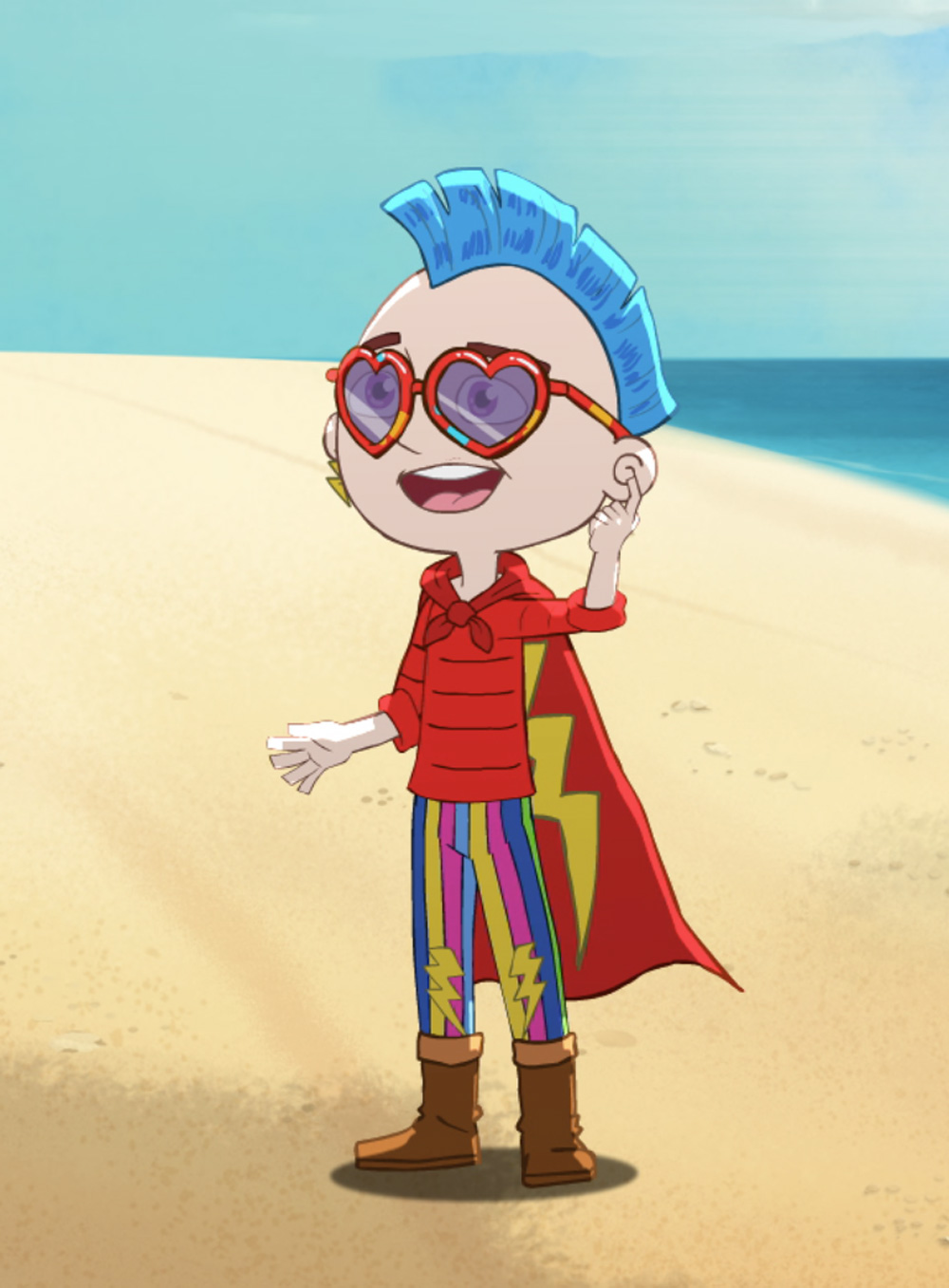