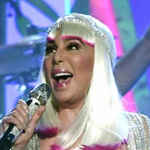 Pop icon Cher is embracing her inner animated alien for a guest starring role on DreamWorks Animation Television’s Home: Adventures with Tip & Oh, Hollywood Reporter revealed. The EGOT-winning singer and actor will voice and sing as a new character in an upcoming episode of the Netflix kids’ series, which launches season 3 on Friday.

Cher will be reinvented as “Chercophonie,” the biggest rock diva in Boovsland. An avant-garde girlboy Boov known for her dissonant music and outrageous fashion sense, Chercophonie is so popular that she must maintain a sense of mystery by only going in public in disguise.

The episode will see Tip (voiced by Rachel Crow) become a Boov rock star thanks to her awful guitar playing and some guidance from Chercophonie. But when her playing begins to improve, Tip risks losing fans who hate her “new” sound. Oh (Mark Whitten) helps Tip realize that fame means nothing if your heart isn’t in your work, which inspired Chercophonie to reveal the real passion in life she has kept secret while being an intergalactic rock star as a back-up plan.

Home: Adventures of Tip & Oh is a 2D spin-off from DreamWorks’ 2015 CG feature, Home — based on the children’s book The True Meaning of Smekday by Adam Rex.

Cher most recently voiced Janet the Lioness in live-action comedy Zookeeper (2011). She won an Oscar for Moonstruck in 1988 and was nominated in 1984 for Silkwood. Other acting credits include Mermaids, Burlesque and Mask. 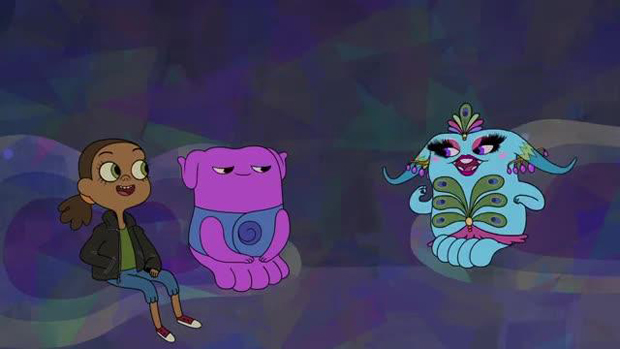 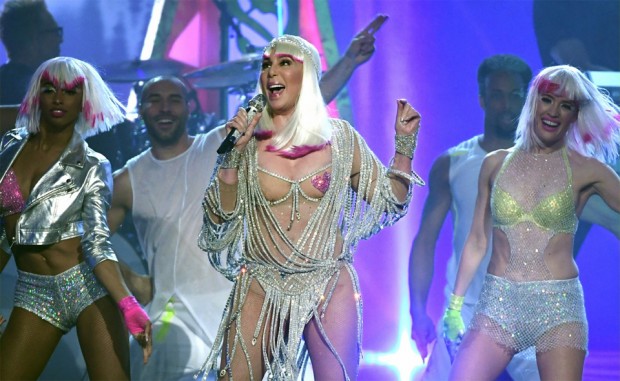