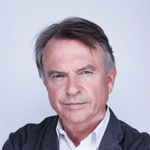 What is it about dinosaurs and animation?

One could argue that animation is the perfect method of bringing them to life onscreen, which is why the love affair between animators and the long-extinct creatures of wonder has gone on now for a century.

This year marks the 100th anniversary of Gertie the Dinosaur, a 12-minute short created by newspaper cartoonist Winsor McCay. Gertie and Winsor took their act on the road, appearing in Vaudeville venues, and amazing audiences with their interaction. Some years later, effects animators Willis O’Brien and his protégé Ray Harryhausen created state-of-the-art stop-motion dinosaurs for live action films, work that not only thrilled moviegoers, but even inspired scientists. Back in 2002, Ray Harryhausen remarked to me, “Our pictures have affected the audience in a very positive way, which, if I may say so, is more than you can say about some films today.” He elaborated:

“Two professors in Canada wrote me and said that if it wasn’t for Gwangi [1969’s The Valley of Gwangi] and One Million B.C. [1966], they’d never be paleontologists. It’s very satisfying. I go to a lot of these conventions and when I’m signing autographs, I usually get a family of three generations who come up and say, ‘My father saw your films and he taught me to look at them.’ They all say that they changed their lives and they changed their careers, and I’m grateful for that.”

Of course, filmmakers are equally inspired, though perhaps none more than Steven Spielberg. Whatever anyone wants to say about Spielberg, one thing is certain: he likes dinosaurs. Particularly animated ones, employing any technique.

It was Spielberg who executive produced 1988’s The Land Before Time, which in addition to launching a major family-friendly Jurassic franchise, put the Walt Disney Studios on notice that the earlier An American Tail was not simply a fluke, but represented competitors who were ready to storm the castle gates. Spielberg’s company, Amblimation (which would eventually be subsumed into DreamWorks Animation), was also responsible for the 1993 toon feature We’re Back: A Dinosaur’s Story.

And of course, Spielberg was the driving force of 1993’s Jurassic Park, which employed an army of artists and technicians at Industrial Light & Magic to present dinosaurs in all their state-of-the-art glory, both through digital animation and on-set animatronics. Actor Sam Neill, who played the role of Dr. Alan Grant in Jurassic Park and 2001’s Jurassic Park III, recalled that working with one made it easier for the other. “Jurassic III is a good balance between animatronics and CG,” he told me in 2001, adding:

“What helps more than anything is that you’ve often been working with these colossal creatures that, because they’re three dimensional, have an immediacy that has a real kick. So it’s not hard to place it in the next shot where there is nothing. It’s not hard to make the imaginative leap into filling up the void, which is thin air, where there should be something big and scary.”

No matter how they are recreated, chances are good we’ll be walking with big and scary animated dinosaurs for a long time to come. 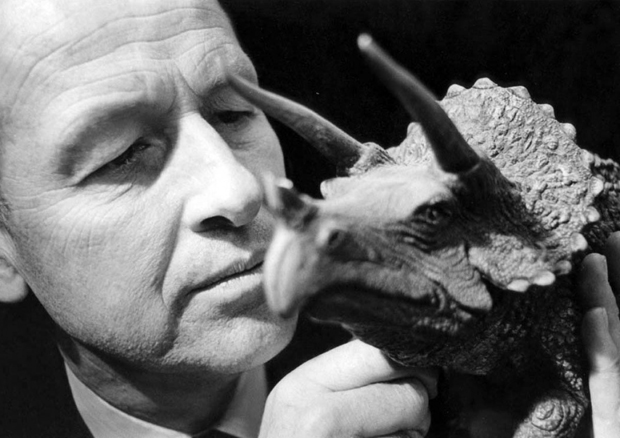 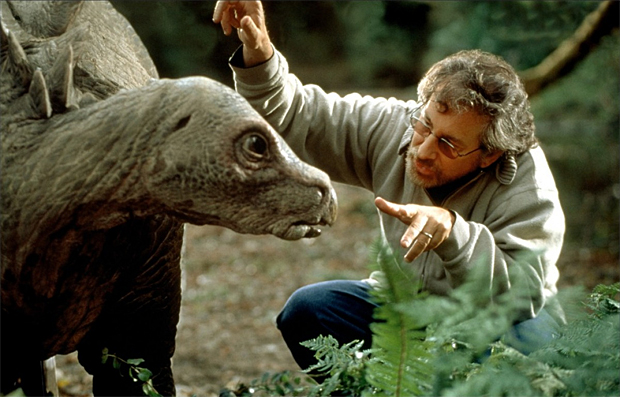 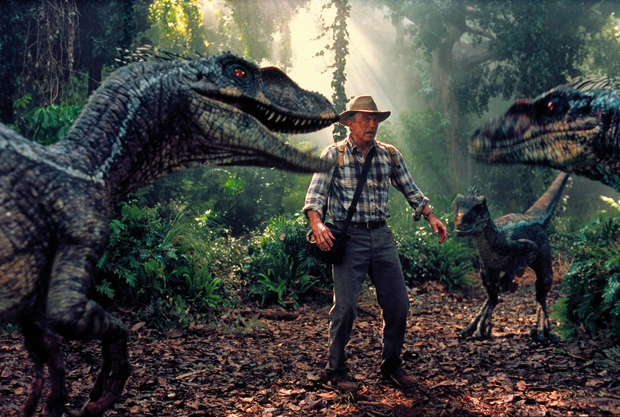