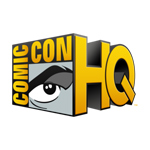 Comic-Con International and Lionsgate have launched plans for “Comic-Con HQ,” a subscription video-on-demand platform which will debut shortly before San Diego Comic-Con (July 21-24). The SVOD will launch with free beta access on May 7 and will officially premiere in June.

Comic-Con HQ will feature an evolving (ad-free) slate of programming, including original scripted and unscripted series, recurring daily and weekly entertainment commentary, plus unique access to a growing library of live and archival programming from Comic-Con events, a curated selection of film and TV titles and behind-the-scenes access and bonus features from genre titles.

Original series debuting on the platform include scripted comedy Kings of Con from Supernatural‘s Richard Speight and Rob Benedict, inspired by their real life experiences at conventions; Impossible Science with illusionist Jason Latimer; and Her Universe, an unscripted “geek couture” fashion design challenge show hosted by Ashley Eckstein which will culminate in a live fashion show at SDCC.

Pre-registration for the beta is open now at www.comic-conhq.com. 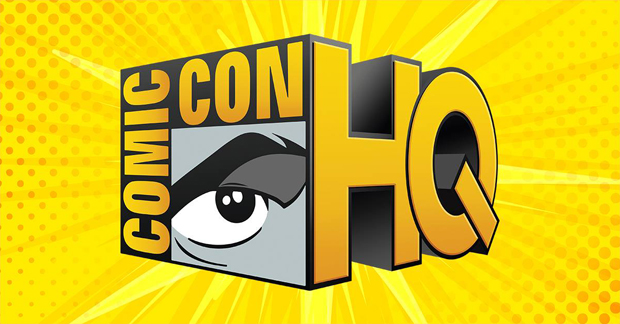