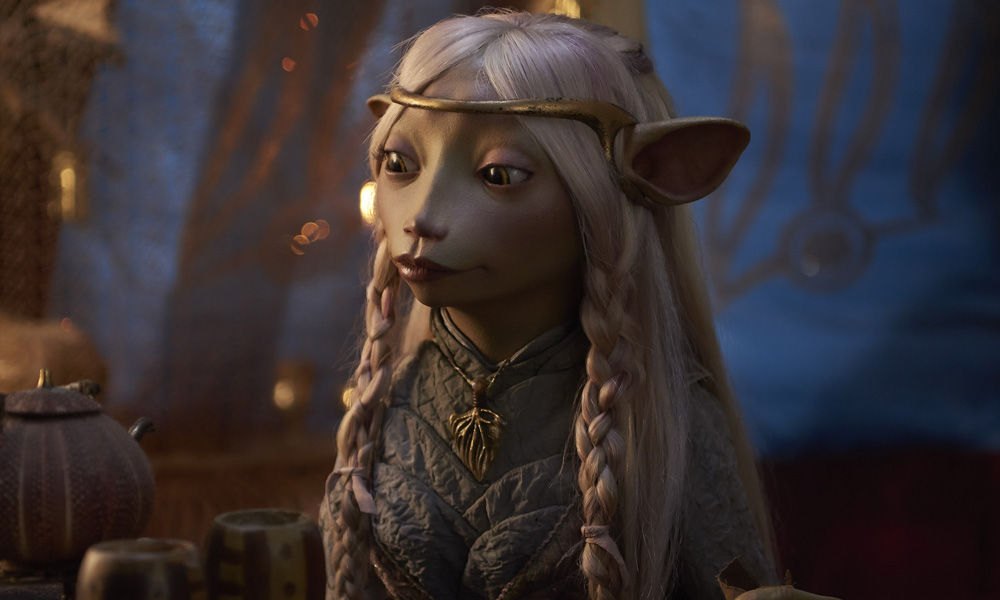 Netflix has announced the voice cast for its upcoming prequel series The Dark Crystal: Age of Resistance, and released first-look character images. This new quest into the fantastic world of Jim Henson’s classic 1982 film, realized with traditional puppetry techniques and cutting-edge vfx, will launch globally on the streaming platform in 2019.

The world of Thra is dying. The Crystal of Truth is at the heart of Thra, a source of untold power. But it is damaged, corrupted by the evil Skeksis, and a sickness spreads across the land. When three Gelfling uncover the horrific truth behind the power of the Skeksis, an adventure unfolds as the fires of rebellion are lit and an epic battle for the planet begins.

Aughra will be voiced by Donna Kimball (The Happytime Murders).

Additional characters will also be voiced by puppeteers from the production, including Alice Dinnean, Louise Gold, Neil Sterenberg and Victor Yerrid. Further casting announcements will follow.

“It is humbling to see so many truly gifted actors join The Dark Crystal universe by adding their voices to Age of Resistance,” Lisa Henson, CEO of The Jim Henson Company. “As with the original film, we are now adding a voice cast of the highest caliber that will provide textures and range to the puppetry performances that are the heart of the series. It is thrilling to see this assembled team of artists, puppeteers and now voice actors, many inspired by my father’s original film, work together to realize this unique world – through performance and craft – at a scale that is rarely seen today.” 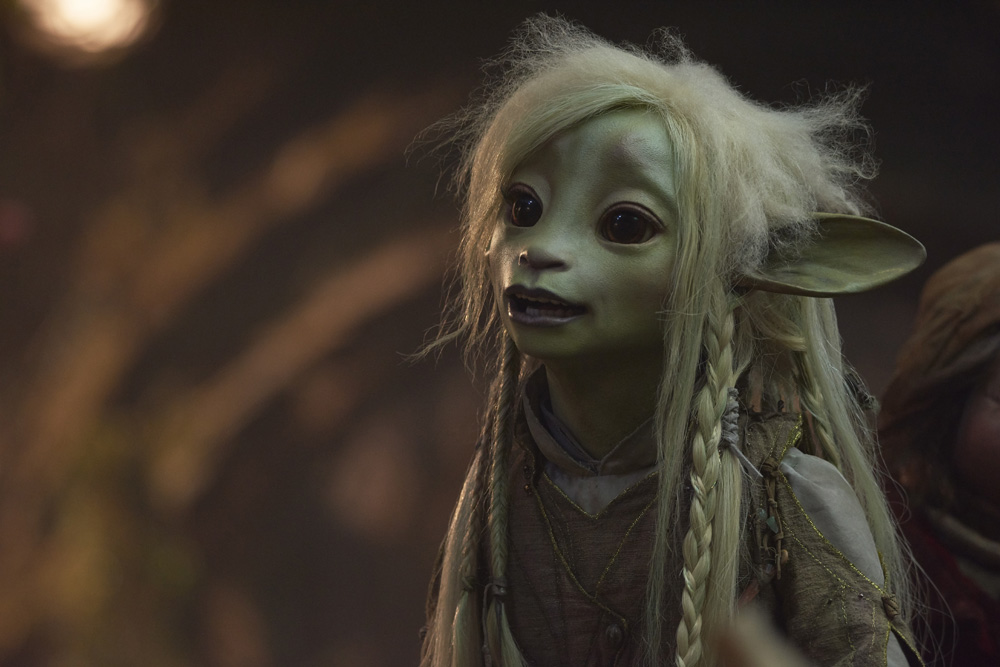 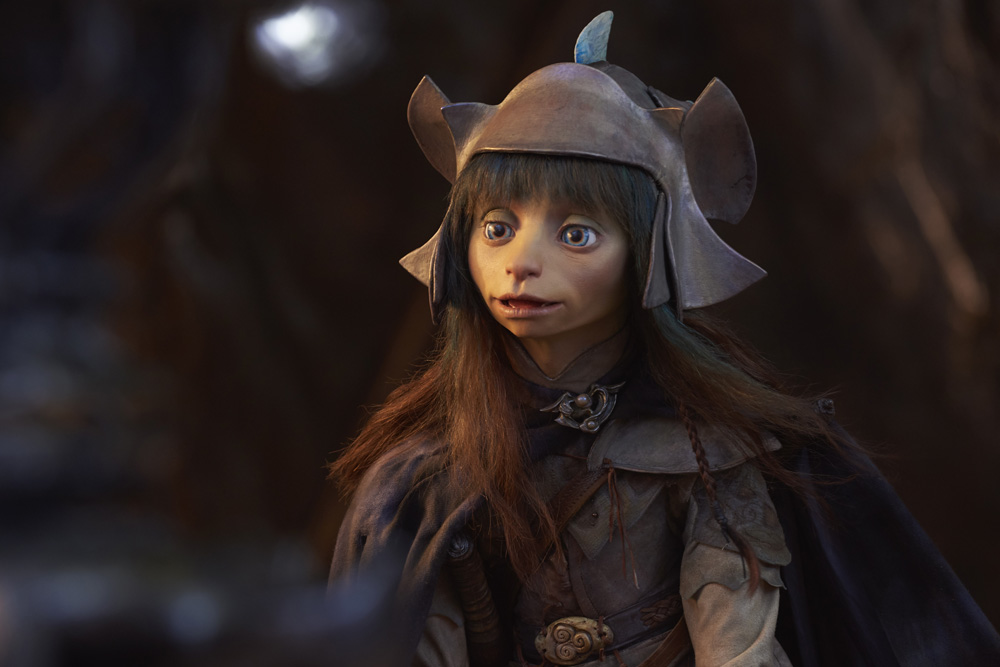