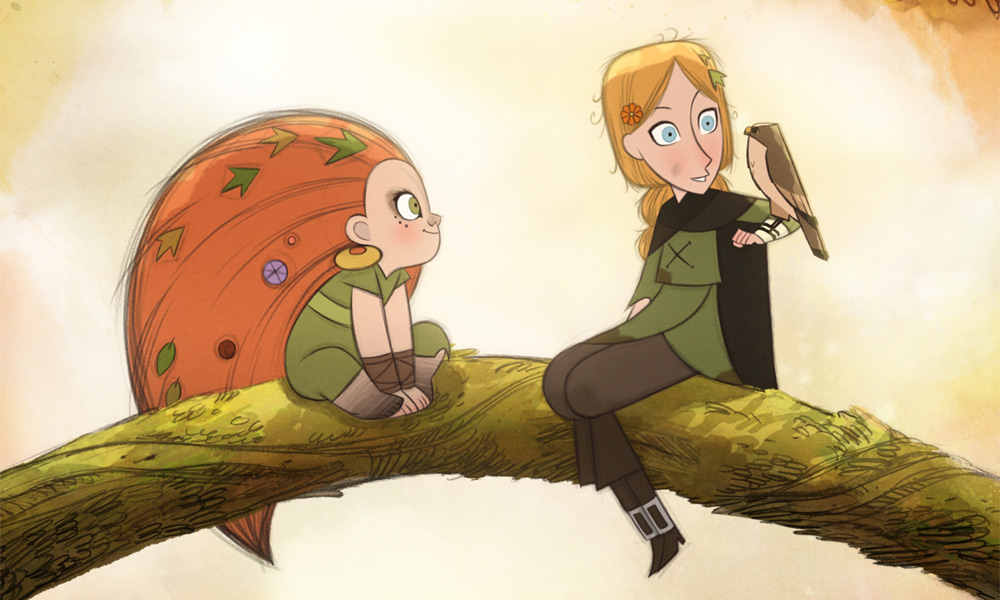 Set in Kilkenny, Ireland in the mid-17th century, Wolfwalkers tells the story of Robyn Goodfellow, a young apprentice hunter who comes to Ireland with her father to wipe out the last pack of wolves. Her life changes after she saves a native girl, Mebh, leading to her discovery of the Wolfwalkers and her transformation into the very thing her father is tasked to destroy.

Cartoon Saloon and Dentsu will offer a sneak peek of Wolfwalkers at Licensing Expo, starting on June 4. Opportunities across all categories of licensing will be explored with a key focus on toys, publishing, and live-experiential events. Additional properties to be presented at Licensing Expo include The Secret of Kells, Song of the Sea and The Breadwinner — each Oscar nominated in the Best Animated Feature category — as well as the Emmy nominated TV series, Puffin Rock, and a look at new early stage projects.

“We have come to know the people at Dentsu, both in Los Angeles and Tokyo very well over the last few years and now together with Dentsu, we can achieve an immediate presence in North American, European and Asian markets for our new ancillary rights division,” said Gerry Shirren, Managing Director of Cartoon Saloon. “We are pleased to be finally launching this new relationship.”

“Cartoon Saloon has carved-out a special place in the international animation industry with their original concepts, powerful story-telling, and illustrative style,” commented Marc Harrington, EVP of Global Strategy & Development, Dentsu Entertainment USA. “Given the upcoming release of Wolfwalkers, this is the perfect time for the company to launch their new division and we are proud to partner with them to grow their brands and seek-out partners who will extend authentic engagement with their well-loved characters.”

Brian Tyrrell, Cartoon Saloon’s newly appointed General Manager, Licensing & Merchandise, who has an extensive background representing European manufacturers in the toy, homewares and gift markets, will work closely with Dentsu. At Licensing Expo, the team will be in the executive suites section located on the show floor.

Wolfwalkers is based on an original concept created by Cartoon Saloon’s Tomm Moore and Ross Stewart, who also serve as co-directors. Written by Will Collins (Song of the Sea), the film is co-produced with Luxembourg’s Melusine Productions in association with Shenzhen based V & P Media. Cartoon Saloon’s Paul Young and Nora Twomey, and Melusine Productions’ Stephan Roelant serve as producers. Produced in the renowned Cartoon Saloon’s studio traditional 2D style, the film will have simultaneous international theatrical releases in North America, France, Ireland, the U.K., China and Japan in the fall of 2020. 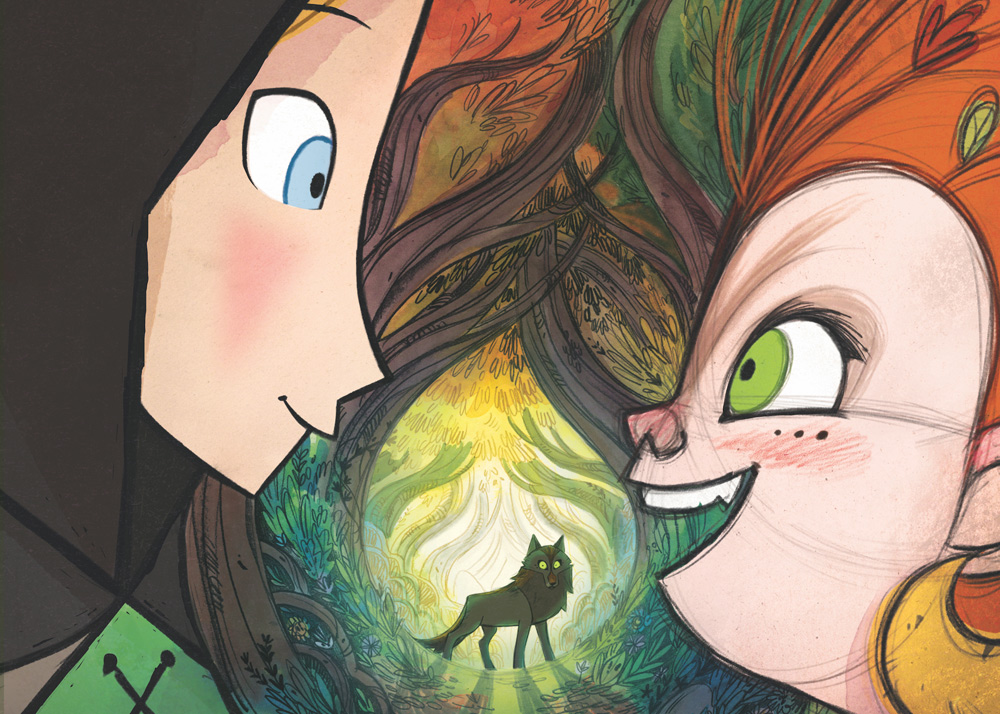