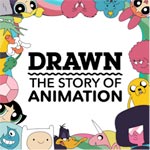 Cartoon Network and HowStuffWorks, the biggest for-profit podcasting network, have partnered for a new ‘cast titled Drawn: The Story of Animation. Launching Tuesday, May 1, the 11-episode series will guide listeners on a definitive exploration of cartoons, with insider perspectives provided by show creators, voice actors and historians.

“As Cartoon Network continues to develop original content for all platforms, partnering with HowStuffWorks to showcase the evolution of animation is exactly the unique experience our fans have come to expect from us,” said Erik Resnick, SVP of Business Development for Cartoon Network, Adult Swim and Boomerang.

Each week, host Holly Frey (Stuff You Missed in History Class) will focus on a core theme in the evolution of animation over the last century — such as music, consumer products, sound effects and women in animation — as well as general topics spanning the creative process, cultural influence of cartoons, and more.

The free audio podcast is available for subscription, download and streaming across all major platforms, including Apple Podcasts, Google Play, Stitcher, Spotify, TuneIn and RadioPublic. Fans can preview each episode with advance trailers available on the iTunes subscribe page.

“We’re thrilled to be working with Cartoon Network on the new podcast, Drawn. At HowStuffWorks, we are fundamentally driven by creativity and great stories – and as we looked across different mediums, we felt like some of the best work being done today, period, was in animation. The more we dug into the space to tell the story, the more we realized the incredible history of how this medium has developed. Having Cartoon Network as a partner alongside us to tell that story is a perfect match,” commented Conal Byrne, President, HowStuffWorks

The new ‘cast is the second Cartoon Network original of the past year, following the successful launch of the Steven Universe Podcast, now in its second season with over half a million downloads. Drawn: The Story of Animation is produced by HowStuffWorks, executive produced by Cartoon Network and distributed by Turner Podcast Network. 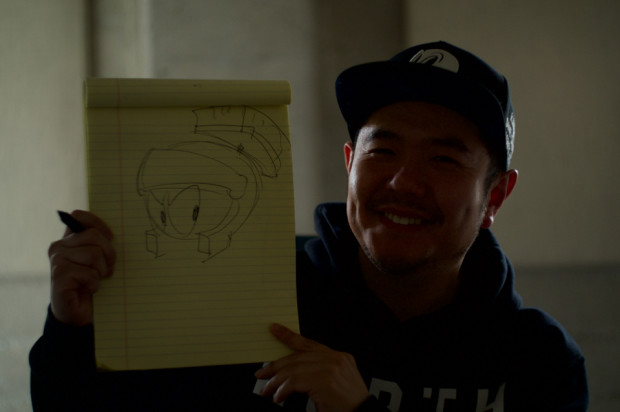 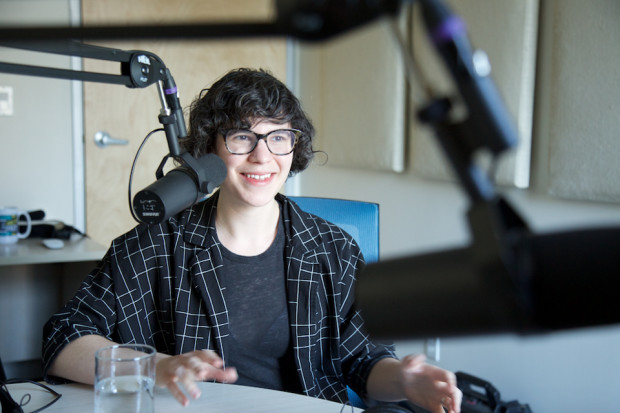 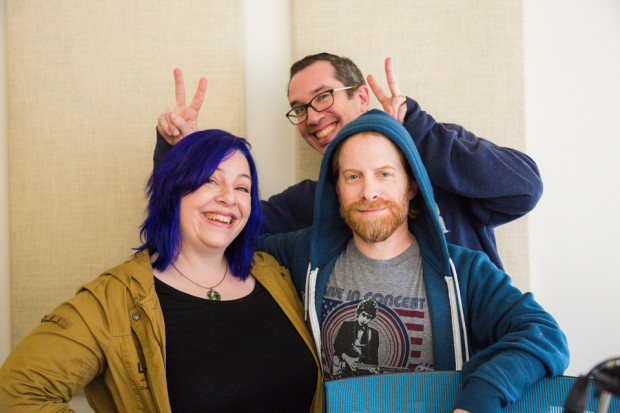 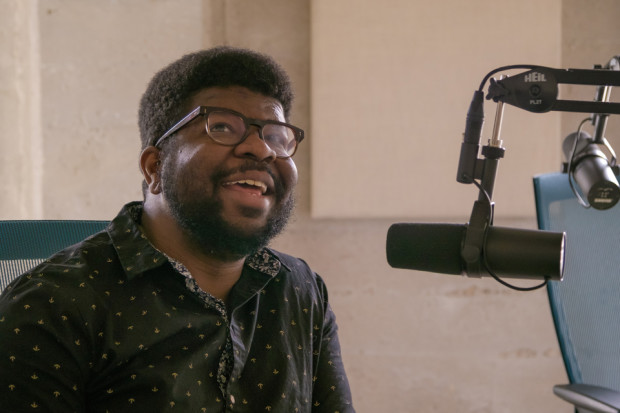