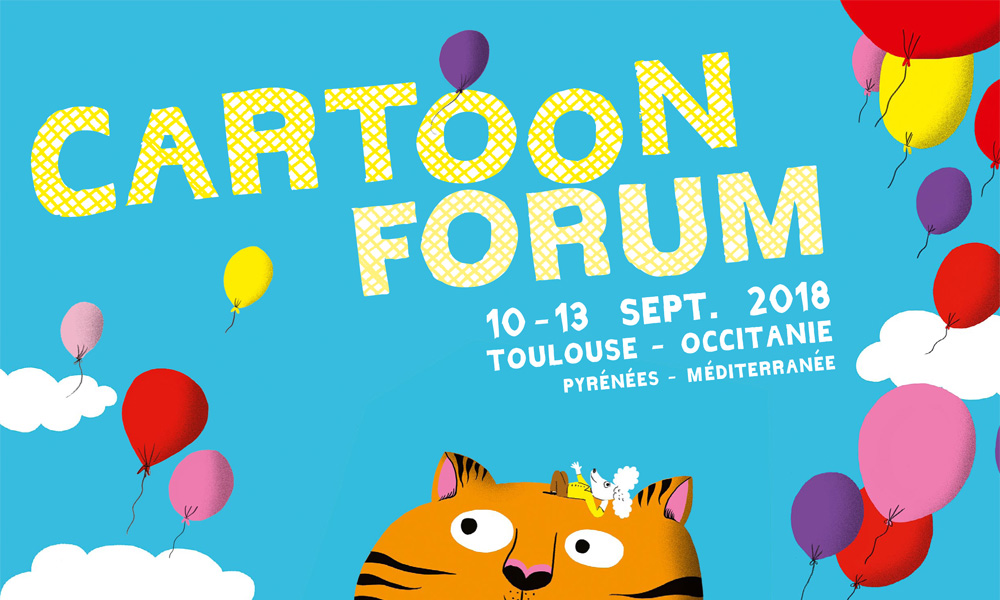 The 29th edition of Cartoon Forum will take place in Toulouse, France from Sept. 10-13, offering up 83 new animation projects from across Europe in a an exciting series of pitches to roughly 950 producers, investors, distributors, buyers, SVOD/VOD platforms.

(Read more about this year’s event in our feature story from the September issue.)

The event will also see the presentation of the 2018 Cartoon Tributes — professional awards bestowed on the most positive and influential broadcasters, producers and investors/distributors in animation. Winners will be voted on by professionals attending the Cartoon Forum and announced on Sept. 13.

And the nominees are…