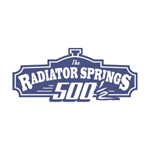 Fans of Lightning McQueen and the rest of the Radiator Springs gang can check out an all-new short format adventure featuring the vehicular heros of Cars, available today exclusively on the Disney Movies Anywhere app and website in the “Discover” section. The Radiator Springs 500 ½ is the first installment of a new Tales from Radiator Springs series from Disney-Pixar.

The six-minute sortie begins when a “leisurely drive” in honor of Radiator Springs founder Stanley turns precarious as Baja pros descend on the town and challenge Lightning McQueen (Owen Wilson) to an off-road race. Meanwhile, the townsfolk — lead by Mater (Larry the Cable Guy) dressed as Stanley — enjoy the planned drive to retrace Stanley’s original frontier route. Thinking they’re on the same course, a wrong turn sends Lightning and the Baja pros on a treacherous bid for survival. The misunderstanding leaves the racers in awe of the “legend” of Standley: The Original Off-Road Racer. 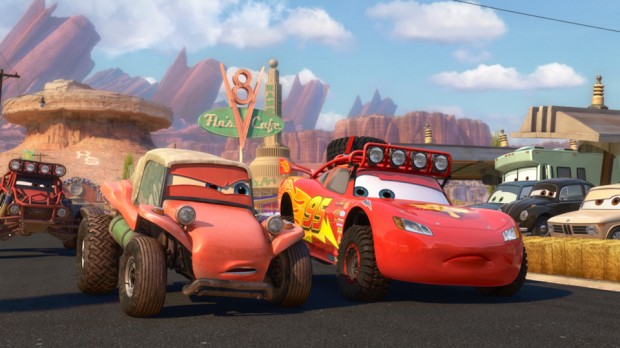