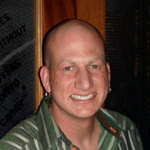 I’ve interviewed a lot of people over the past quarter-century and have heard a lot of stories about how individuals found their ways into the Toon Trenches, but none have been so unusual as the story related by David Kracov. Today David works in the fine arts realm and his unique creations are in the personal collections of Steven Spielberg, Matt Damon, Donald Trump, Whoopi Goldberg, even Judge Judy, among others. Back in 1994, though, he was an assistant special effects animator for Rich Productions, painstakingly animating gondolas and suits of armor for The Swan Princess.

David’s entrée into the business is unique. “The very first movie I ever did the effects on was a thing called Ghoul School, about zombies who invade a Catholic High School, and the Catholic students fight back,” he told me, and that was the conventional part of the tale. “There’s a strange story behind it,” he went on:

“I had an accident a few years ago, a landscape accident during college. I had my legs severed from below the knees by a Bushwhacker. It’s kind of like a weed-whacker, but it’s gas-powered and instead of twine on the end of its string it’s got a lawnmower blade. I had them reattached. But when I was in the hospital I really got into horror movies. And there was a guy down the street from me who read about my accident in the paper and he called me because the article said something about how I liked makeup effects. So he said he was doing makeup effects for this movie, Ghoul School, and he wanted to know if I wanted to be part of it. When I finally got out of the hospital I worked with him on sculpting zombies. We added a scene where this guy gets his legs cut off, and I sculpted the stuff for it, knowing first-hand what it would look like. Then I worked on Friday the 13th, Part VII, I worked on Monsters, the TV show, just a lot of low-budget things. I came over to animation so finally I could do a movie that I could have my parents go to and be proud of. My mother has never seen any horror movies I worked on cause she’s not proud of any of the stuff, so finally I said, ‘I’m gonna work on something else.’ Unfortunately, my first animated film was Cool World, which my mother never wanted to go see. She eventually went to see it and she was proud to see my name up there.”

The legendary Jay Ward was similarly inspired to create while recuperating from a debilitating accident, but David’s story has a coda worthy of his current fine art patron, Steven Spielberg:

“By the time I got back to school my best friend had told everybody them that I saved three girls on a catamaran in the water, and I was attacked by a shark and had my legs bitten off. People believed that story, so when I actually told them what had happened, they didn’t believe me.” 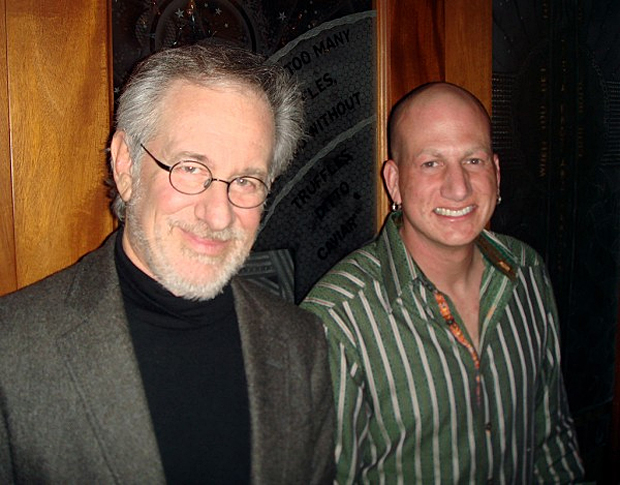 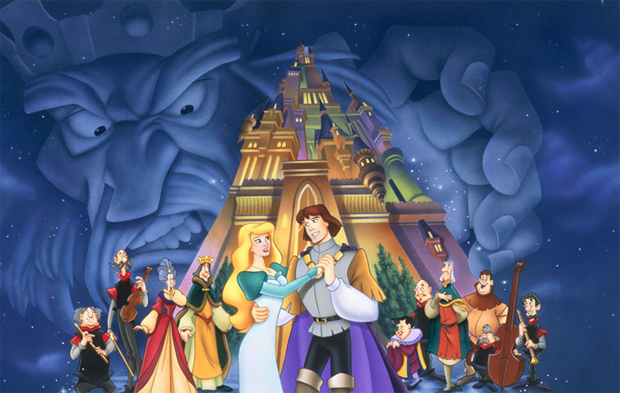