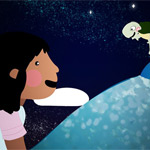 A new animated short highlighting the plight of refugees from Latin America will bring a distinct perspective to logged-on viewers as Pamela Maria Chavez’s Caracol Cruzando (“Snail Crossing”) debuts Monday as part of the PBS Online Film Festival (July 16-27). The film follows one family’s difficult journey from Costa Rica to the US, as seen through the eyes of a young girl named Anais.

“We’ve seen the dehumanizing rhetoric, the polarizing politics; I wondered, is there a way to re-humanize without picking the conversation up from this negative paradigm? How do I take control of my narrative again?” writer-director Chavez says in a Q&A for the festival’s blog. “By telling this story from a child’s perspective, you have an opportunity to look at the motivations and implicit qualities that are required to make this journey – something genuine and authentic. I also wanted to make something fun, funny and playful. This eases the tension in the film, and I believe allows an entry point for children and families to talk.”

In the story, Anais and her father cross the border separately from her mother and brother, but hit trouble when she tries to enter the US with her pet turtle tucked in her backpack — and leading to doubt about whether the family will be reunited.

All films in the PBS Online Film Festival will stream at pbs.org, YouTube and PBS social media channels and apps. A “Most Popular” award will be determined by viewer vote, in addition to the juried award. 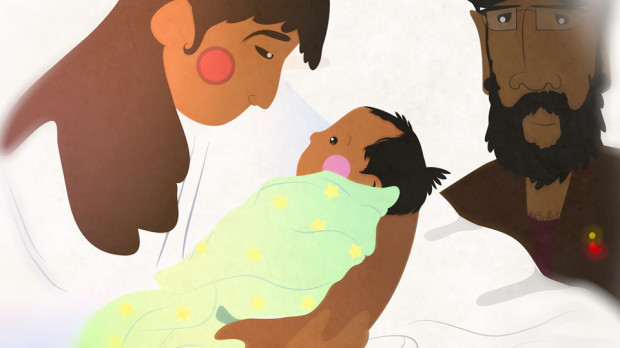 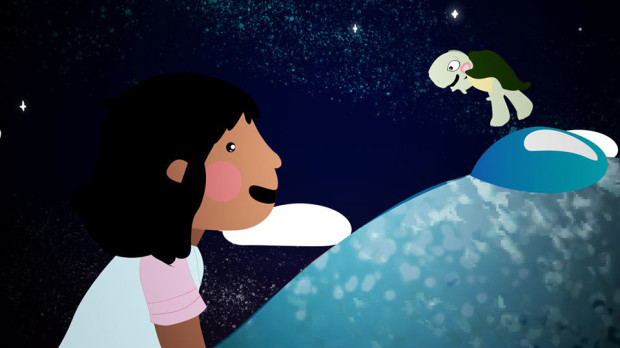 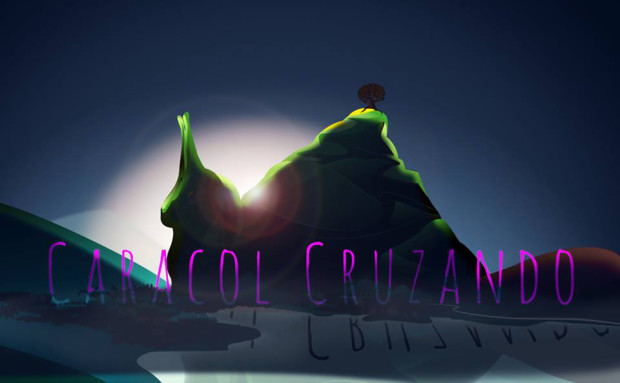