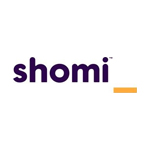 Kids and family-targeted streaming service Shomi has made a deal with Corus Entertainment — the exclusive brand partner for Nickelodeon in Canada — that will bring over 700 episodes of 21 of the network’s series.

“We’re parents and we hear firsthand from our own kids just how important it is to have their favorite TV shows and beloved characters on shomi,” says Marni Shulman, the head of content and programming at shomi. “Offering some of the number one kids’ shows out there, including favorites you can’t stream anywhere else, makes shomi the obvious and easy go-to when it’s TV time.”

Non-exclusive Nick titles heading to Shomi include Dora & Friends, Kung Fu Panda: Legends of Awesomeness, Monsters vs. Aliens, Ren & Stimpy and Sanjay and Craig. Shows that have been re-upped by the streaming service include Dora the Explorer, The Fairly OddParents, Fanboy & ChumChum, Team UmiZoomi, SpongeBob SquarePants and Go, Diego, Go! 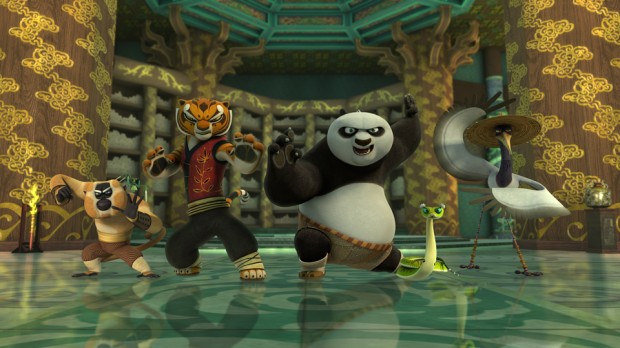