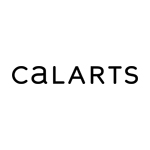 “There’s always a buzz at Vimeo headquarters when a new batch of films is shared through the CalArts Character Animation Channel,” said Jordan McGarry, Lead Curator at Vimeo. “We know there will be a ton of great work that we, the Vimeo staff, and our community will love. It’s no surprise that the channel has built up a strong following, and we count ourselves among the first and most passionate of its fans.” 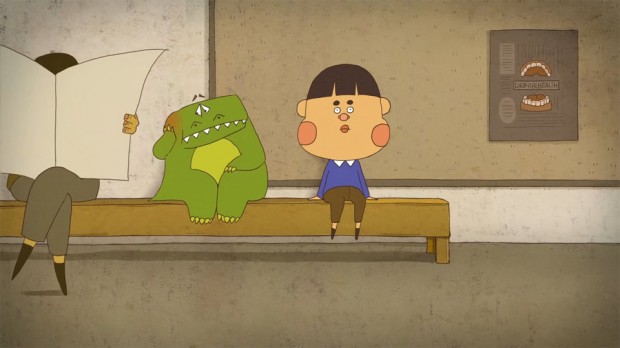