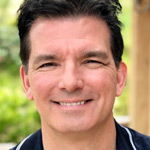 With the help of the community and a Kickstarter campaign, Hartman plans to raise over $250,000 in the next 30 days for development of the platform, hiring creative producers and staff to generate original content, and acquiring material that aligns with Oaxis’ family-focused mission. Hartman will launch Oaxis in 2019.

The programming vision encompasses animated series, drama, comedy, feature films, sports, fitness, reality, news and video games. Additionally, Oaxis will allow users to upload their own family-focused content for others to enjoy. All user-submitted content will go through the “Oaxis filter,” ensuring that it is suitable for viewers of all ages before it goes live on the platform.

Learn more about Oaxis Entertainment and donate to the Kickstarter here.

Hartmand is known as the driving creative force behind some of Nick’s most successful animated series — including the network’s third-longest-running show The Fairly OddParents, which has been nominated for numerous Emmy awards including “Outstanding Music and Lyrics” in 2002 and 2003, and “Outstanding Writing” in 2010.

In 2015, Hartman founded his own online kid’s destination called The Noog Network, an interactive app featuring cartoons, live-action shows and games for kids. And since his departure from Nickelodeon in 2018, Hartman’s YouTube presence has grown immensely. His channel “Speech Bubble” currently has over 48,000 subscribers, while the “Butch Hartman” channel currently has over 745,000 subscribers and is steadily growing.

However, his passion project is Hartman House, a non-profit foundation established by Hartman and his wife Julieann in 2005. Through Hartman House, the Hartmans hope to help underprivileged children all around the world. Since its formation, Hartman House has helped support numerous global child-based charities, including Watersprings Ranch, a shelter for abused and neglected children in Texarkana, Arkansas. It has also spearheaded aid projects in orphanages in Uganda, Africa, Haiti, funded school scholarships for inner city children and sponsored a complete home renovation for a needy family in Los Angeles. 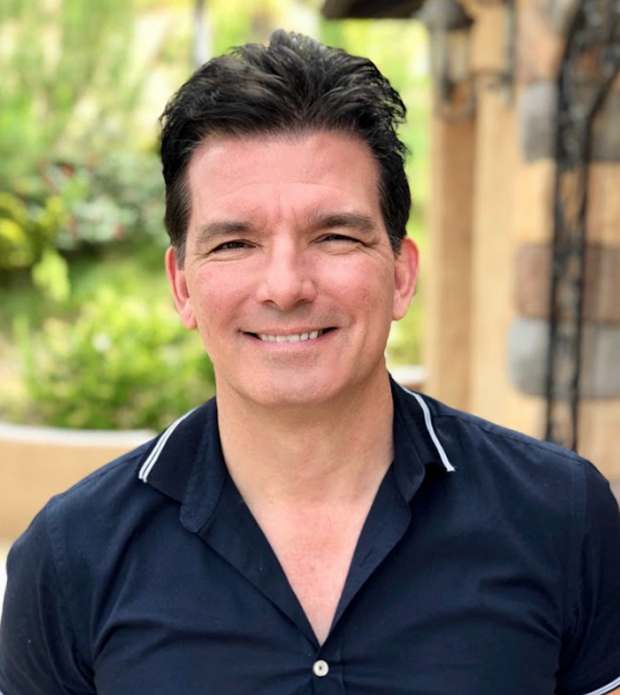