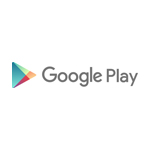 Indie content distributor Cinedigm has announced that animated American folk tale adaptation Bunyan & Babe will be available for free in HD to viewers in the US and Canada through Google Play for a limited time, January 12 to February 16.

Travis (Johnny Orlando) and his sister Whitney visit their grandparents for the summer and stumble upon the evil plan of a greedy land developer (Kelsey Grammer) to steal the land of the town’s longtime residents. While running from one of the developer’s goons, Travis falls through a magical portal which transports him to the world of American hero, Paul Bunyan (John Goodman) & his pet ox, Babe (Jeff Foxworthy). Bunyan and Babe get wrapped up in a brand new adventure, and with the help of their new friends Travis and Whitney, they save the town. Together they learn firsthand that you don’t have to be big to do big things. 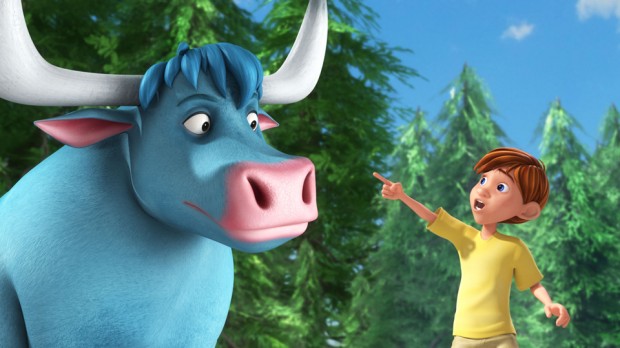