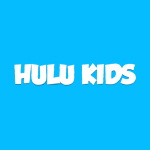 BRB Internacional has launched the complete series of its animated comedy Canimals (52 x 7) on Hulu Kids. The series will be available through the free, ad-supported Hulu and subscription service Hulu Plus, where users can also find other BRB titles including Bernard, Suckers and Angus & Cheryl.

The Hulu Kids launch is Canimals‘ United States debut. The show is co-produced by Aardman, VoozClub and Screen 21 and combines animation with real images to illustrate the adventures of curious little characters in the shape of tin cans who are fond of making mischief. 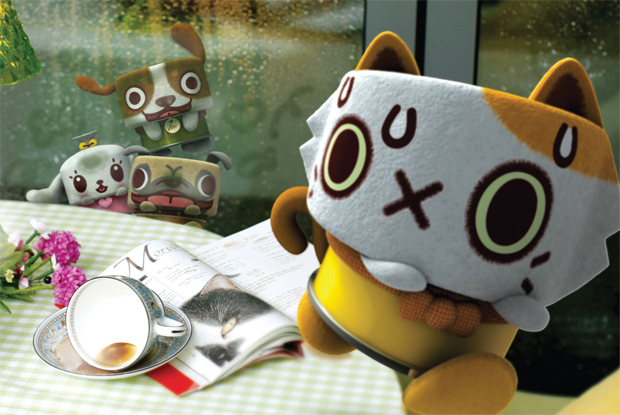