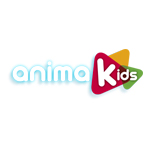 BRB Internacional has launched the Animakids channel on YouTube, bringing the multi-platform portal (http://animakids.com) to the popular Google-owned video site. The channel also widens its offerings by incorporating non-BRB properties into its catalog.

Animakids on YouTube makes its premiere with recent BRB productions Bernard, Suckers, Angus & Cheryl as well as episodes of other popular productions such as Iron Kid and Toonbox’s Qumi-Qumi and Shaman’s Quest, both available in Spain and Latin America. The channel will continue to expand and refresh its content with new titles. 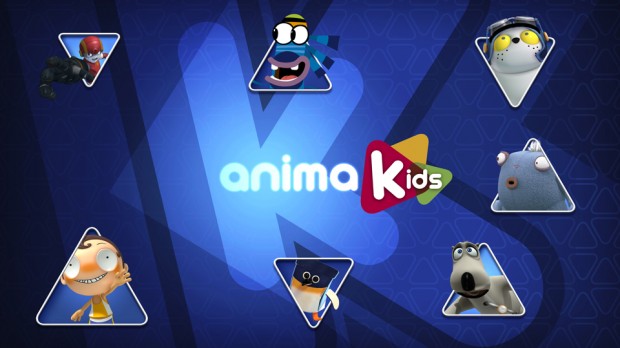