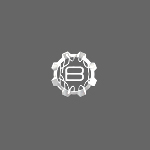 Los Angeles-based CG house Brain Zoo Studios announces the production of a new project which aims to bring the action of video games and the comedy storytelling of animated features to the world of virtual reality.

Created by video game and animation producer-director Mo Davoudian, Console Marinez features a group of diabolical evildoers attempting to bring armies of video game villains into our world. Their mission: To convert Earth into a virtual game, and turn their game world into reality. The only obstacle in their way is a group of uber gamers called the Console Marinez.

“Console Marinez makes complete sense to create in VR,” says Davoudian. “It was conceived as a show that needed to immerse the audience in the world so they would feel a part of it. This puts the viewer right in the middle of the battle, drama and humor.” 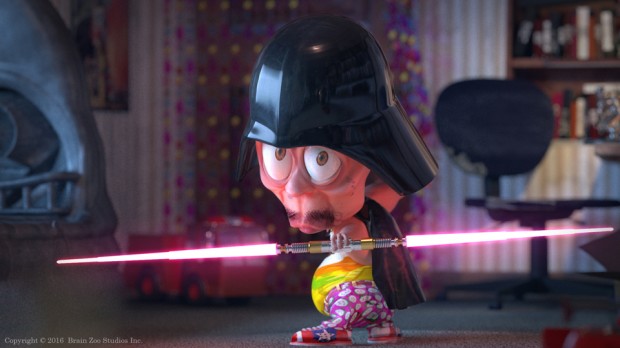