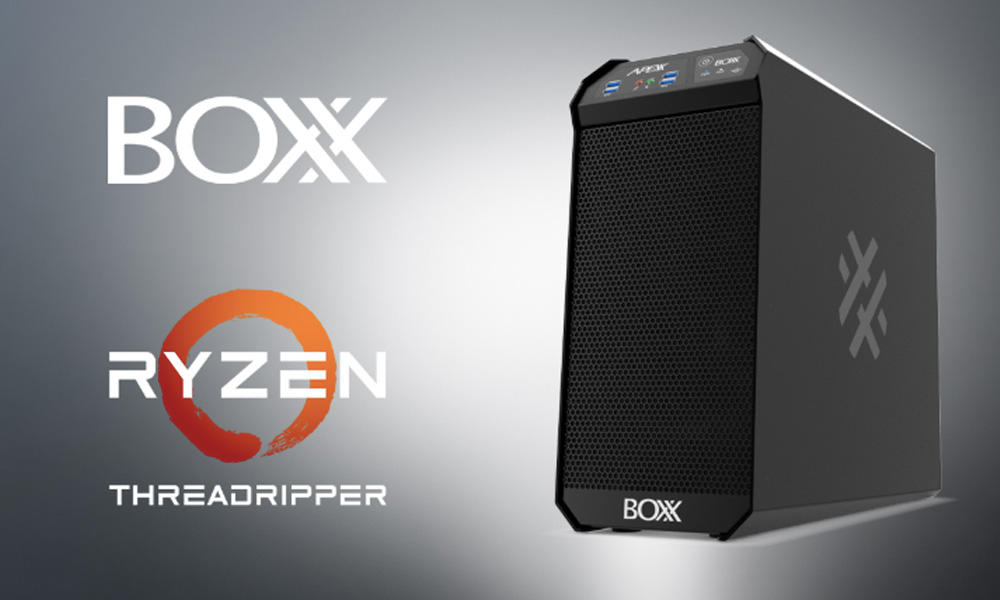 For more info and pricing on APEXX T3, www.boxx.com.