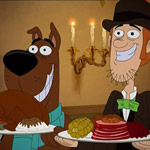 A festive feast of premieres and classics are on the holiday menu at cartoon destination Boomerang throughout December. This includes brand-new seasonally themed episodes starring the likes of Scooby-Doo and the Looney Tunes Gang, old holiday favorites; two original Tom and Jerry specials (A Nutcracker Tale and Santa’s Little Helpers); and a hefty late-month delivery of never-before-seen adventures to take on your travels.

Be Cool, Scooby-Doo! “Scroogey Doo” – The Scooby Gang enter Dickens’ classic “A Christmas Carol” as they try to get to the bottom of the mysterious ghost tormenting Scrooge in 1843 England.

Dorothy and the Wizard of Oz “Snow Place Like Home” – When Queen Ozma shakes her magic snow globe, a snow cloud descends on Oz and for the first time it snows. The Ozians love the snow until it gets colder and shows no sign of letting up. Dorothy and friends must find a way to end the winter.

New Looney Tunes “Tis the Seasoning/Winter Blunderland” – Bugs and Yosemite Sam fight over the last hot toy of the holiday season. When Squeaks mistakes the Barbarian for Santa Claus, Bugs has to intervene in order to retrieve his Holiday Wish List.

Wacky Races “It’s a Wacky Life” – During a Wacky Races Christmas party, Dastardly triggers his latest tricks and finds himself in Heaven reviewing his past misdeeds with a familiar angel named Melvin.

Wacky Races “Dashing Thru the Snow” – During a race to the North Pole, the racers accidentally run over Santa Claus and now must take his place to save Christmas.

Plus, tune in December 21 to stuff your stocking with 75 new episodes from Be Cool Scooby-Doo, Bunnicula, Dorothy and The Wizard of Oz, New Looney Tunes, Tom and Jerry Show and Wacky Races. Learn more, sign up or fix your friends up with a gift subscription at www.boomerang.com. 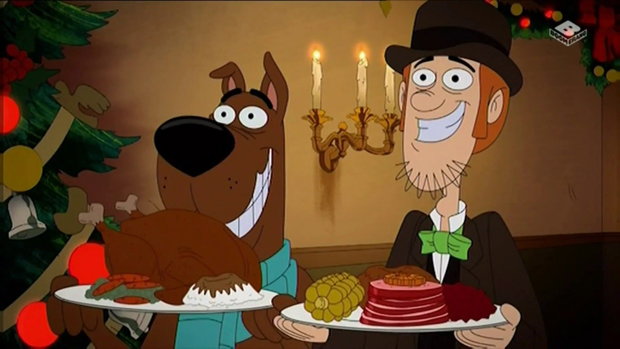