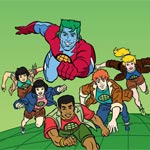 Just in time for Earth Day, Turner’s digital toon platform Boomerang is offering up season one of the classic eco-action series Captain Planet and the Planeteers. From April 19 to 22, fans can binge the first 26 episodes about the heroic Captain Planet and his five-kid team of environmental warriors — for free!

And you need not feel guilty about your indulgence: Stream free Captain Planet episodes over the four-day window to encourage Boomerang contribute up to $50,000 to the Captain Planet Foundation! The more you watch, the more they’ll donate. The power is yours!: boomtoons.co/Planet

Boomerang is also premiering the crossover movie The Jetsons & WWE: Robo-WrestleMania. Synopsis: It’s a futuristic face-off in this all-new animated feature in which our favorite Space-Age family, the Jetsons, meets the superstars of WWE. When George unearths WWE’s Big Show, who’s been frozen for 100 years, the thawed wrestler wastes no time in taking the WWE Championship Belt from the current robot champ as well as taking control of Orbit City. Now, it’s up to the Jetsons to travel back in time to enlist the help of WWE’s brightest stars. Get ready for a Space-Age Smackdown! 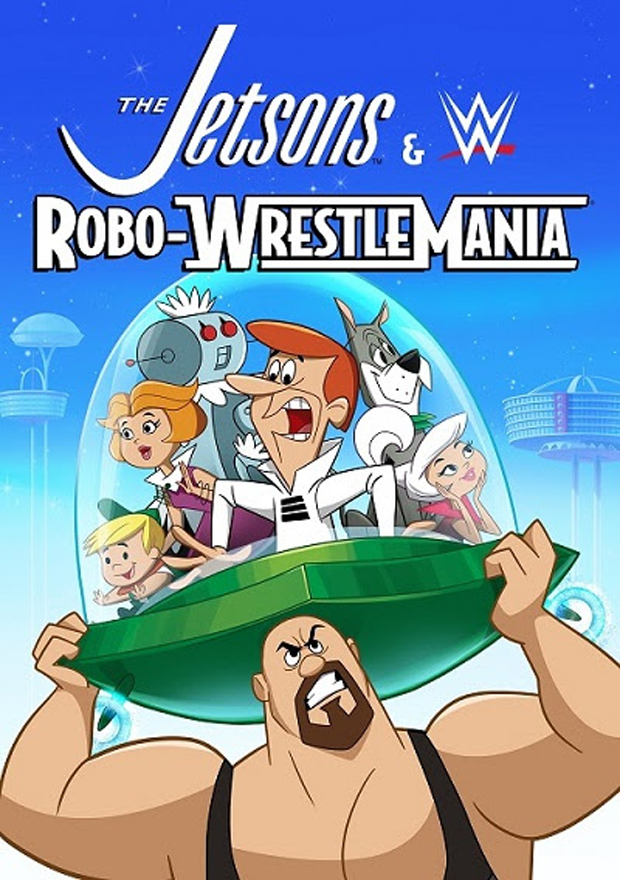 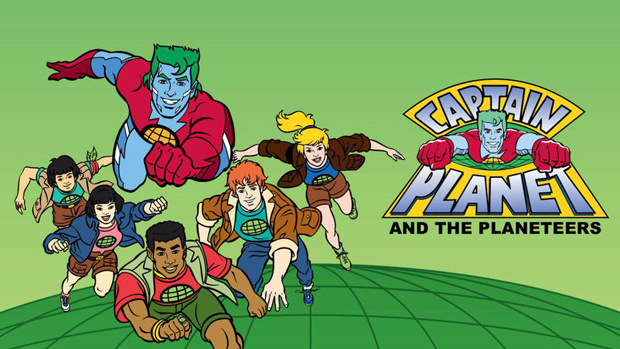