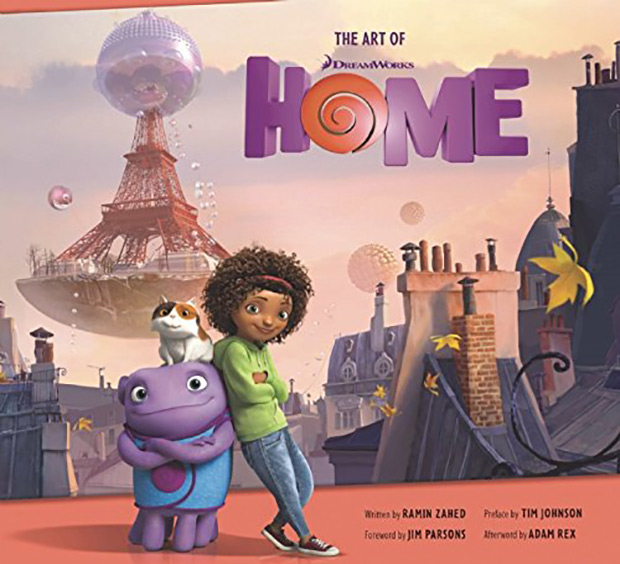 The Art of Home

The Art of Home
By Ramin Zahed
[Insight Editions, $45]

This month, DreamWorks Animation introduces audiences to a new alien race with the CG odd couple comedy Home. Tim Johnson’s adaptation of the Adam Rex book The True Meaning of Smekday follows a resourceful human girl (voiced by Rihanna) and her ostracized alien road trip partner (Jim Parsons) as they evade the invading Boov and their vainglorious leader.

The handsome hardcover is packed with concept art, characters and design inspirations to show how the DWA team took Rex’s story from page to screen. And interviews with key animation talent provides the behind-the-scenes scoop on the studio’s first out-of-this-world entry to the 2015 movie scene. Punchy colors, inventive vehicles, marshmallow-y aliens and a butt-kicking young heroine — what more could you, or your coffee table, want? 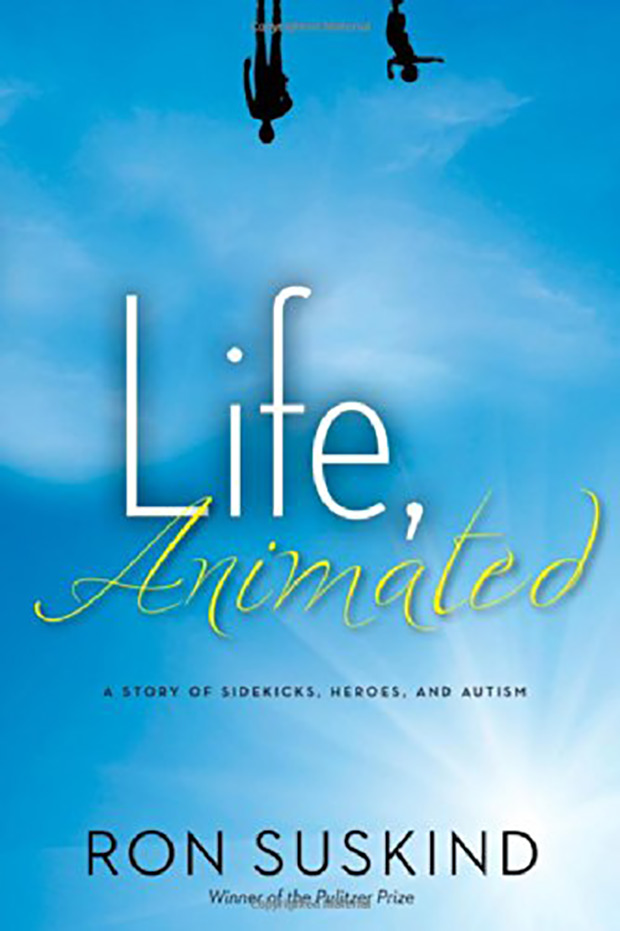 Life, Animated: A Story of Sidekicks, Heroes, and Autism

Life, Animated: A Story of Sidekicks, Heroes, and Autism
By Ron Suskind
[Kingswell, $26.99]

It’s not news to us or our readers that animation has an incredible power to tell stories and draw people in to endlessly imaginative worlds. But what if the fantastical images on the screen were your only window to the human experience? In this incredible real life story, Pulitzer Prize-winning journalist Ron Suskind describes a person living such a reality: his autistic son, Owen.

Non-verbal for years, Owen and his parents found a way to turn his obsessive memorization of Disney movies into an original language. Suskind describes how the family found themselves becoming characters, using Disney dialog and the films’ iconic songs to communicate with Owen in his separate world. This unique family’s story inspires readers to think about life, love and storytelling from all new angles. 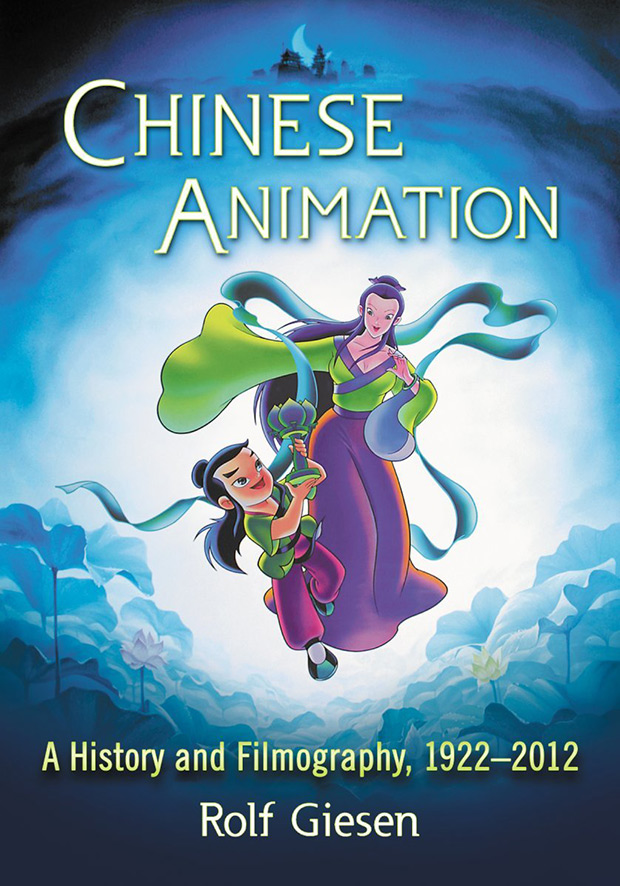 With the same tenacity that drove the country to the forefront of manufacturing and industry, China has pushed to develop its local media enterprises in an astonishingly short time. Now, the country produces more than 250,000 minutes of animated content annually. But this is just the latest turn in Chinese animation’s rich tradition. Rolf Giesen, who served as a visiting professor animation in Beijing and is president of the Jilin Animation, Comics and Games Museum in Changchun, does his best to cover 90 years of history in this 200-plus page volume.

Giesen uses his expertise in the industry and knowledge of the country to guide Western readers through the birth, Golden Age and latest developments. In addition to classics like Princess Iron Fan and Havoc in Heaven, and TV hits like Pleasant Goat and Big Big Wolf, little-known auteurs and up and coming young filmmakers are also covered. In these pages, readers will find a truly comprehensive guide to the Chinese animation powerhouse through the ages. 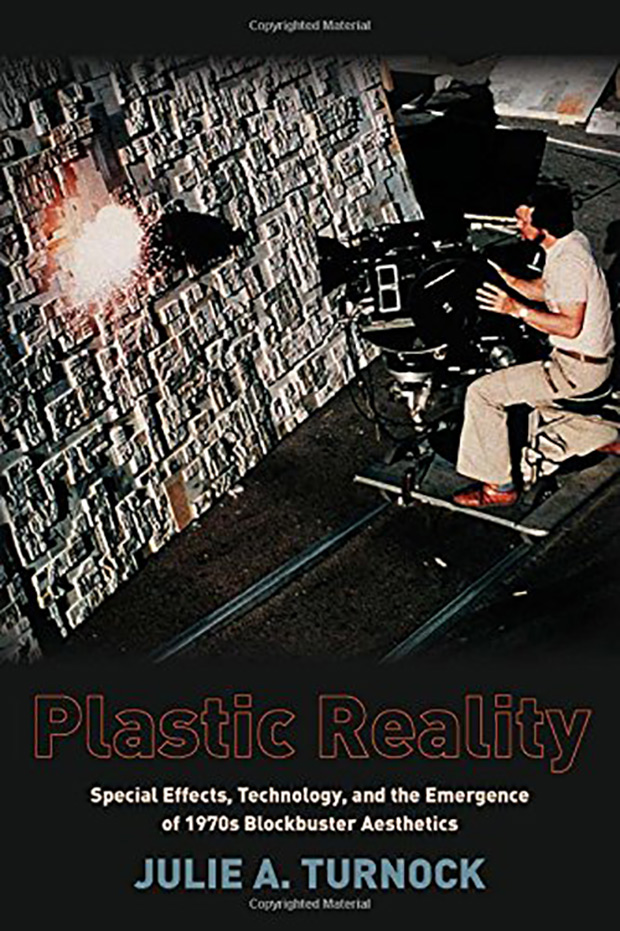 The wizards of visual effects are constantly finding ways to up the ante as each stunning blockbuster takes the limits of technology and artistry and pushes them further and further. As incredible as the fusion of human imagination and digital production can be, it’s equally astounding to look back on the evolution of film effects. Like a modern city architect puzzling over Stonehenge, sometimes the innovations behind earlier camera tricks seem even more impressive than today’s push-button dazzle.

By looking at a very specific period of film, which gave us such epics as Close Encounters of the Third Kind and the original Star Wars, Julie Turnock shows how developments in effects changed Hollywood significantly. Turnock traces the technological, cultural and aesthetic influence of seminal ‘70s flicks through the ‘80s, and wraps up with a look at modern practices and the future of filmmaking.