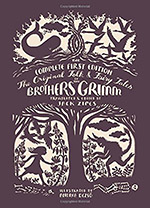 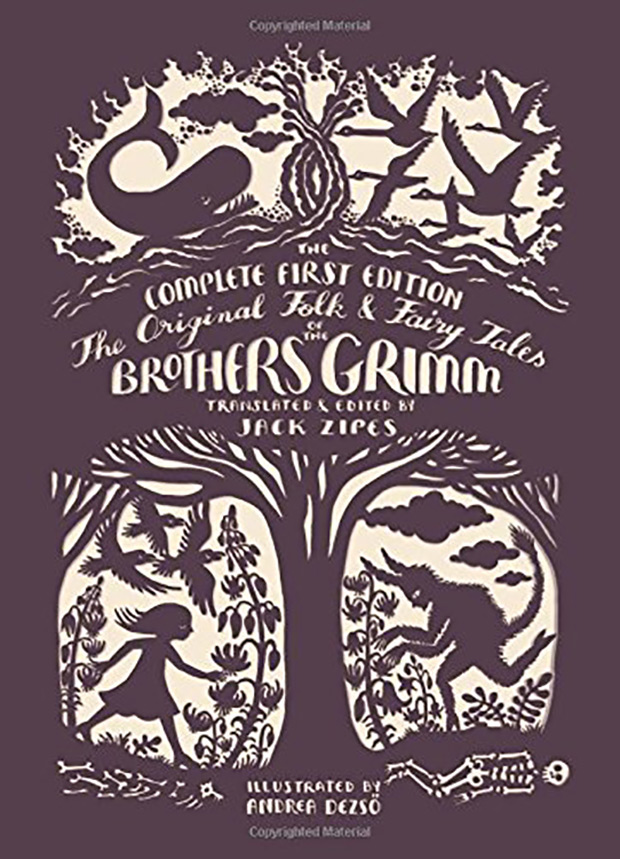 When German brothers, linguists and cultural researchers Jacob and Wilhelm Grimm first published a collection of classic European tales in 1812, little did they know the likes of Rapunzel, Cinderella and The Little Mermaid would become internationally beloved classics — nor could they possibly envision how these age old stories would survive and evolve through generations of entertainment technology (including all eras of animation).

In this new collection of the first 156 stories published by the Grimms in their 1812 and 1815 editions, fairy tale scholar Jack Zipes offers English translations that retain the minimally embellished storytelling style of the brothers’ original tellings, which reflect their oral traditions. An insightful introduction offers historical context, and the book includes the Grimms’ prefaces and notes. The whole inspiring package is ornamented by award-winning artist Andrea Dezso’s illustrations. It’s no wonder this hardcover revival has been selling out everywhere since being published in October. 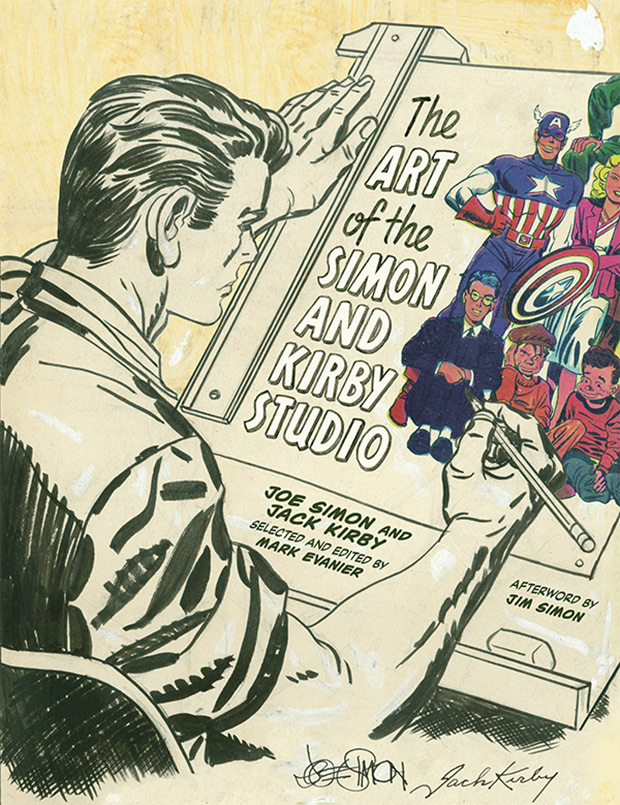 The Art of the Simon and Kirby Studio

The Art of the Simon and Kirby Studio
Edited by Mark Evanier
[Abrams ComicArts, $60]

Coming in at a bit under 400 pages, Mark Evanier’s curated collection of 350 four-color illustrations plucked from the studio’s rich legacy includes photos of original art from Joe Simon’s private archive and showcases the team’s seminal works. The oversized hardcover reflects Evanier’s reputation as the foremost expert on Simon and Kirby’s works and is a must-own for Golden Age admirers. 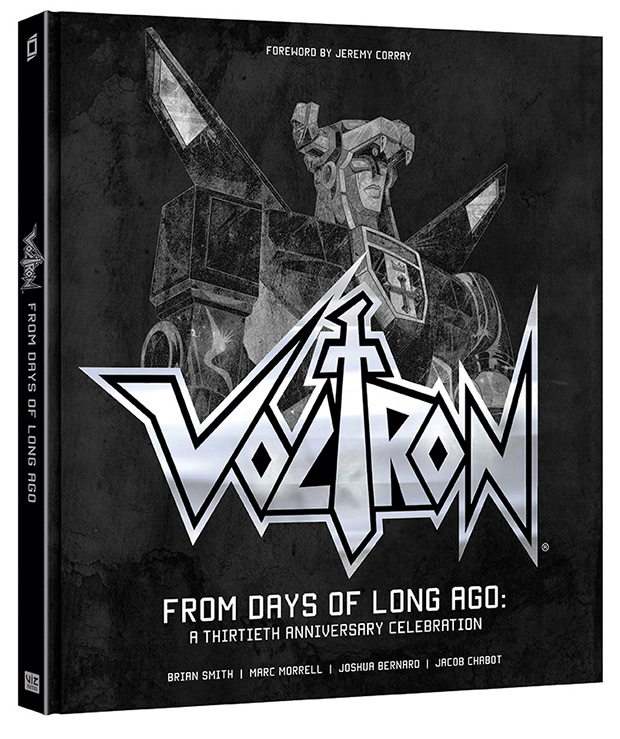 Voltron: From Days of Long Ago

Voltron: From Days of Long Ago
A Thirtieth Anniversary Celebration
By Brian Smith, Marc Morrell and Joshua Bernard
[Perfect Square, $29.99]

Thirty years after blasting to broadcast and changing the pop culture landscape forever, Voltron: Defender of the Universe has been feted with a comprehensive look at the vastness of its world and the ‘80s toon’s enduring legacy. The project is a truly fan-driven affair — of the contributors, Brian Smith writes for the Voltron Force graphic novels, Marc Morell co-hosts the popular Let’s Voltron! podcast and Joshua Bernard is the founder of CollectionDX, a site covering Japanese toys and pop culture.

Days of Long Ago begins as a sort of yearbook of fan memories, before delving into archival images, celebrity interviews and a geektastic examination of Voltron mythology. The book also features a foreword by Voltron Force series writer Jeremy Corray, and a comic penned by Smith and illustrated by Jacob Chabot. From its early giant robot manga origins to its latest animated iteration, you couldn’t ask for a more fan-oriented volume on the V-man. 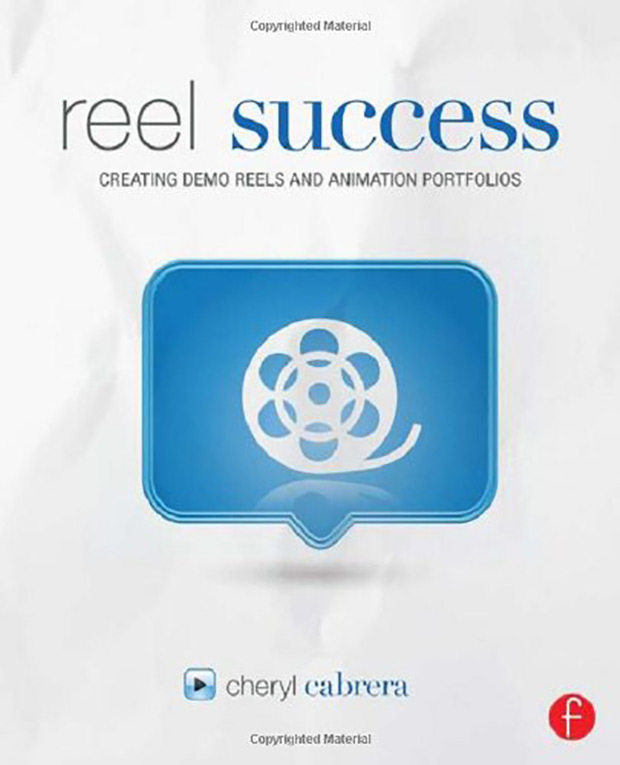 If you still have a positive balance on your Amazon holiday gift card after splurging on colorful hardcovers, put it to practical use with this no-frills approach to preparing every animator’s essential foot-in-the-door. Utilizing her extensive experience as an animation and digital media instructor at the School of Visual Arts, University of Central Florida and Savannah College of Art and Design, author Cheryl Cabrera guides readers through making the right impression for the right audience with their portfolios and reels, harnessing the power of social media and networking effectively.

The paperback breaks down best practices for the competitive animation job market, successful examples of demo reels featuring techniques beyond the minimum standards, actual student experiences and professional techniques. The real meat is in the results of a recruiter-oriented survey Cabrera sent out to top notch studios which offer priceless insight into the machinations of potential employers. If your New Year’s Resolution is to break into Toon Town, this is a worthwhile read.