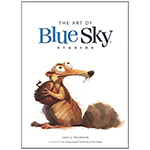 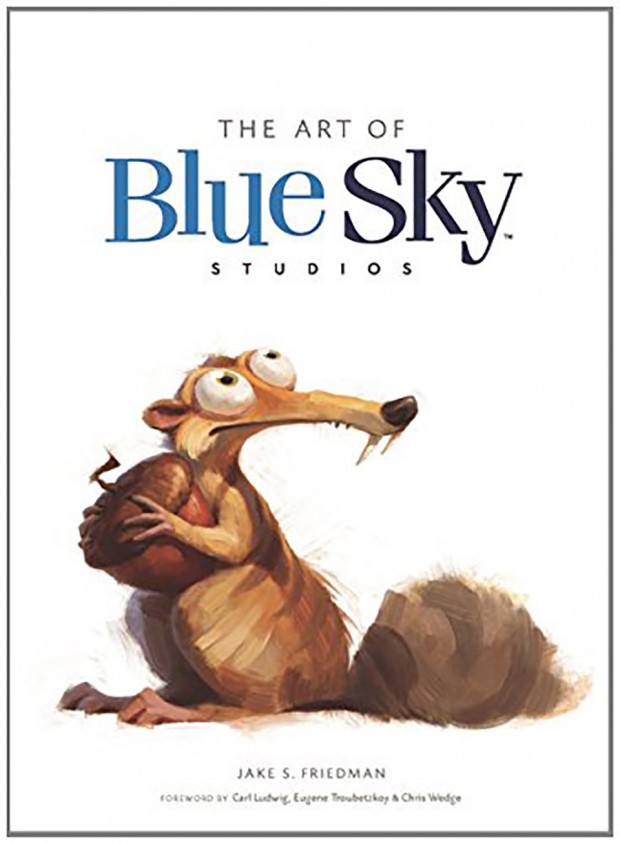 The Art of Blue Sky

It’s hard to believe it’s been just over a decade since Fox helped launch Blue Sky into the world of theatrical feature animation with the global hit franchise starter Ice Age back in 2002 — the fifth installment of which is planned for 2016. Since then, the studio has continually upped the CG animation bar with film adaptations and lushly designed original stories, from Robots to Rio.

For the first time, you can leaf through a hefty coffee-table hardcover and live the studio’s journey from live-action visual effects company to a driving force in CG animation. Thanks to exclusive access to Blue Sky’s archives (and the talented artists who have built it), this edition boasts never-before-seen concept art, early sketches, stunning film stills and more eye candy to tide you over until their next ambitious project: the first-ever CG Peanuts movie coming next year. 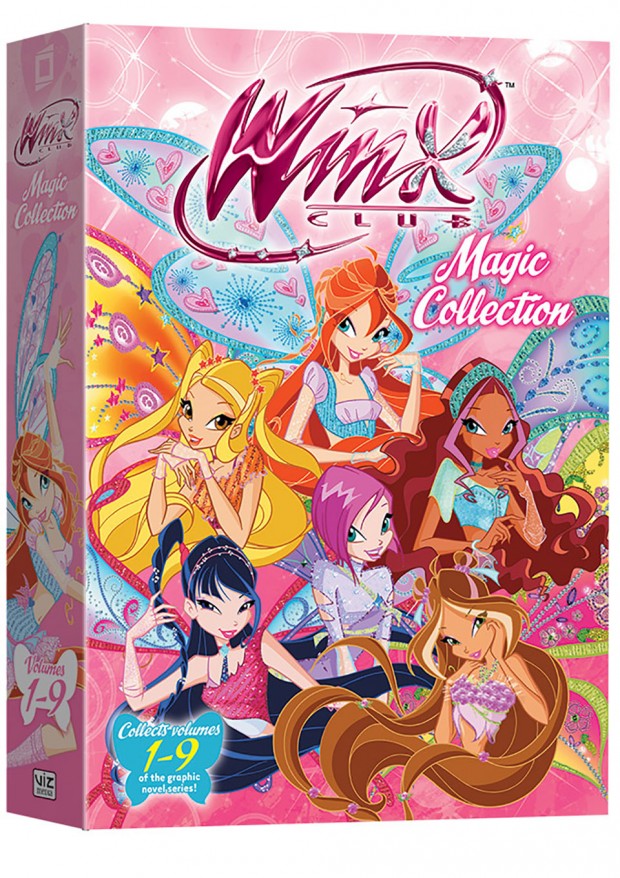 If your graphic novel collection could use a little more pixie dust, VIZ’s Perfect Square imprint has you covered with this nine-volume omnibus collection of Winx Club adventures. Based on the hit TV property from Rainbow Group and creator Iginio Straffi, the set follows Bloom from her normal teenage life to her magical matriculation at Alfea School for Fairies through over 800 full-color pages.

The kid-friendly title brings upbeat pals Bloom, Stella, Flora, Musa, Tecna and Aisha to the page as they use their powers drawn from sunlight, science, music, nature and flame — learning as they go — and battle it out with their witchy rivals, the Trix. Since the show has spread to over 130 countries since it debuted 10 years ago, chances are you or someone you know would treasure this set. 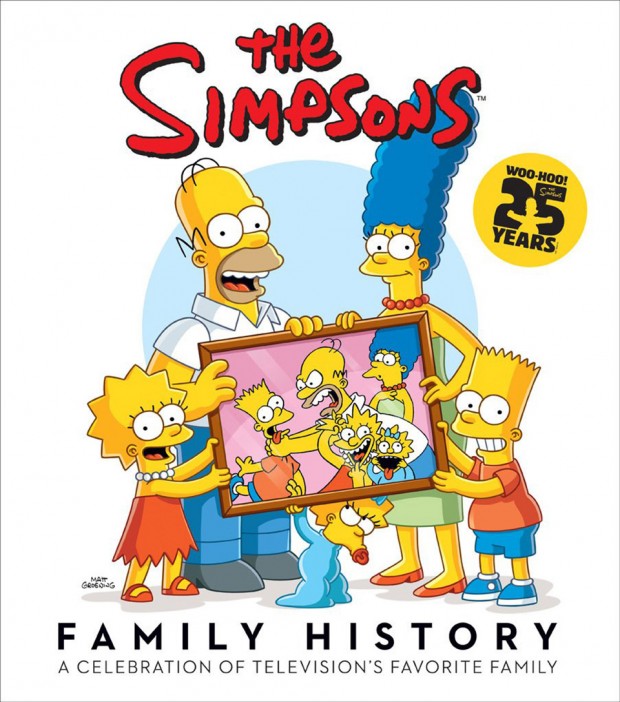 Think you’re a walking Encyclopedia of Springfield? Do your favorite drinking games involve challenging your friends to ID Bob Terwilliger quotes? Then this chronological compendium of Simpsons family lore is for you. Join show creator Matt Groening page-by-page and he reveals facts and turning points in the life of The Simpsons and its beloved, flawed stars.

Weighing in at three and a half pounds of history and trivia, even the most die-hard fan will find they’ve missed a hidden moment or two over the show’s 25-year history. And each step on the journey is illustrated by art taken directly from the source. This anniversary tome is a great salute to America’s favorite animated family. 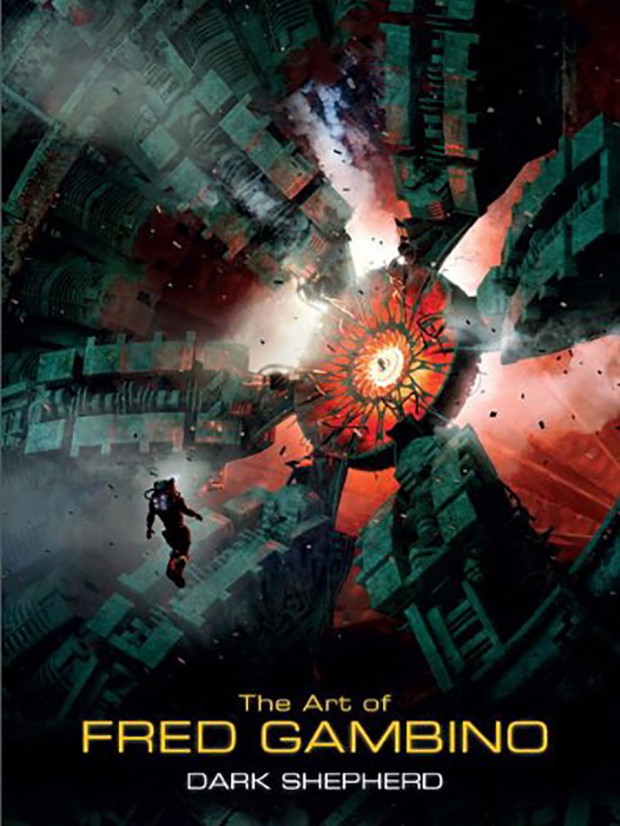 The Art of Fred Gambino

One of the things we love about animation artists is the way their creativity can bend between genres, subjects and styles while maintaining their own particular twist. That’s why it’s such a treat to pore over a collection from a veteran’s career. A 30-year illustration and concept art veteran, Fred Gambino’s designs can be seen in animated films like The Ant Bully and Jimmy Neutron, Boy Genius, in video games and on the covers of sci-fi books.

Titan’s up-to-date assemblage collects exclusive concept art and excerpts from Gambino’s multimedia sci-fi project Dark Shepherd, as well as an inspiring selection of some of his most brilliant work. Otherworldly landscapes, engaging character portraits and atmospheric compositions make up the inspiring world of Gambino’s imagination spilled out on the page for the first time in over 10 years.