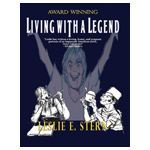 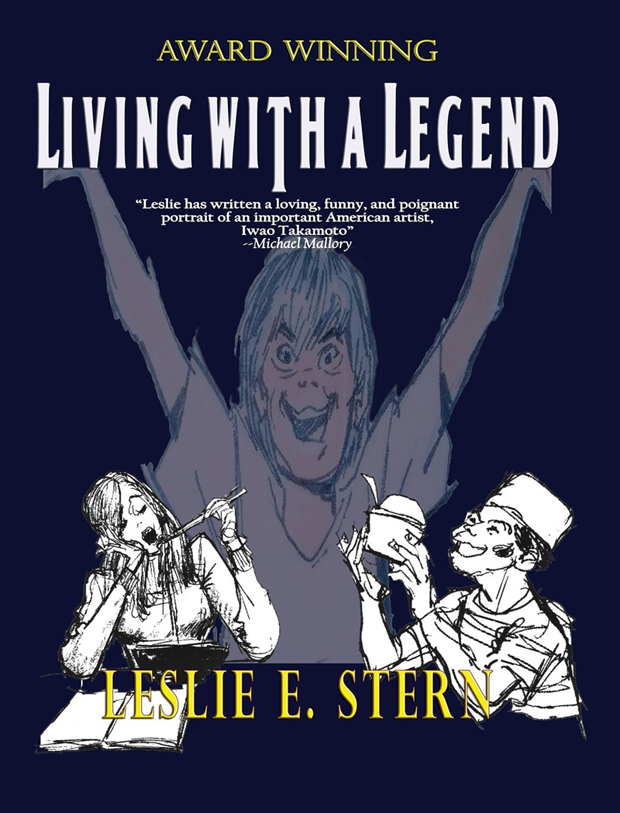 Living with a Legend

Living with a Legend
By Leslie Stern
[TotalRecall Publications, $49.95]

Seven years after his passing, animation genius Iwao Takamoto comes alive from a new angle with this collection of memories penned by his step-daughter. Recruited by Disney after his release from California’s Manzanar concentration camp, Takamoto contributed to a number of the studio’s early classics like Lady and the Tramp, Cinderella, Sleeping Beauty and 101 Dalmatian. He joined Hanna-Barbera on the ground floor and went on to design iconic characters like Scooby-Doo, Astro, Mutley, The Great Gazoo and Dino the dinosaur. Takamoto also directed the beloved film adaptation of Charlotte’s Web (1973).

Stern’s award-winning retrospective includes her musings on growing up in a multi-ethnic home, and how her step-father’s genius and ambition influenced her and others. The full-color book also treats readers to never-before-seen personal drawings done by Takamoto for Leslie and her mother, drawings gifted to him from other famous animators and rarely-scene photographs and artwork. Legend offers both a touching look at a unique family and an important chunk of animation history. 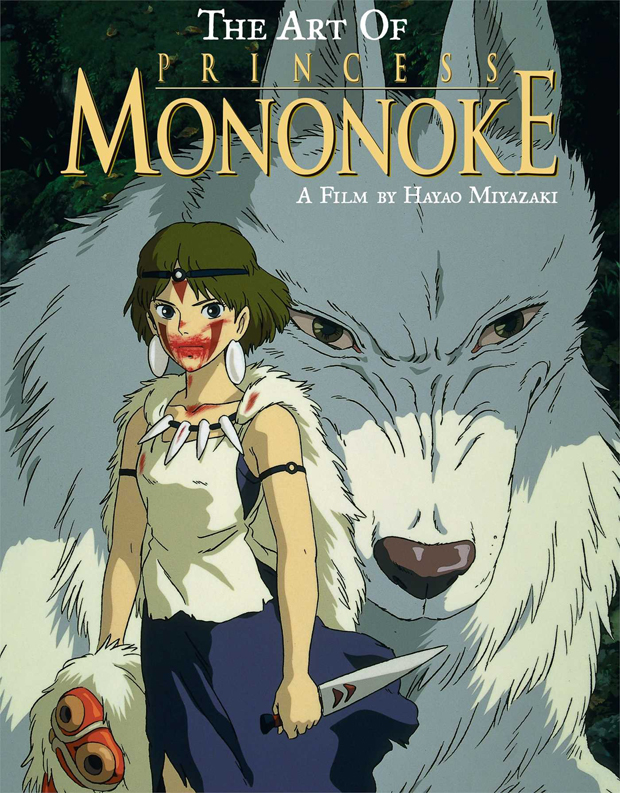 The Art of Princess Mononoke

Leading North American anime/manga distributor VIZ Media, through its Studio Ghibli Library banner, has reissued a beautiful updated hardcover edition of this must-own title. Released in 1997, Mononoke was the first of Hayao Miyazaki’s films to really break into the American mainstream, and this book captures the fantasy adventure’s journey from concept to the big screen in stunning detail.

In addition to looks at the director’s orginal concept art, finished 2D cels from the film and the early use of CG in the film’s production, the re-release includes fine-tuned translations of interviews with the filmmaker. Now that the great master has hung up his feature directing hat (allegedly for good, for real, this time, for sure), this updated look at one of his seminal works is a great addition to any animation fan’s library. 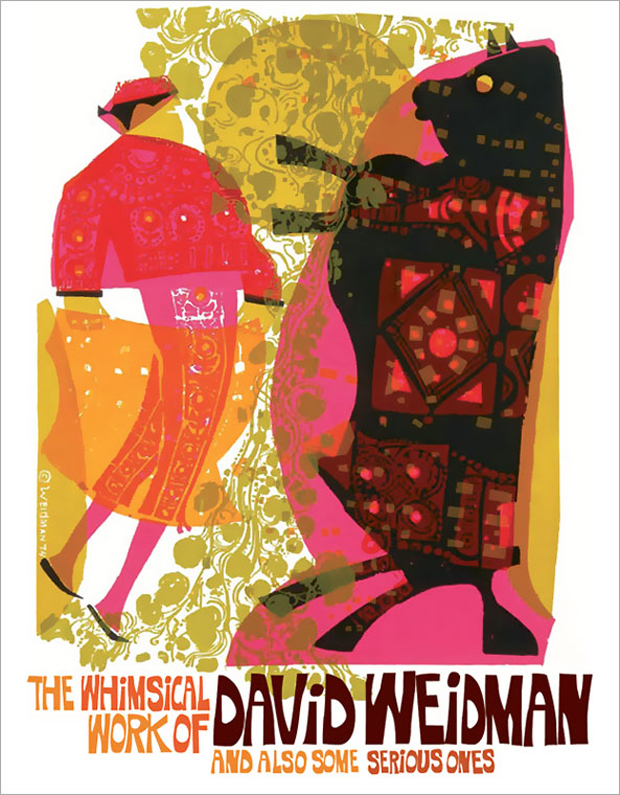 The Whimsical Work of David Weidman (and Also Some Serious Ones)

The Whimsical Work of David Weidman (and Also Some Serious Ones)
By Roger Gastman
[Gingko Press, Price Varies]

Admirers of classic animation and mid-century-modern aesthetics were saddened by the news that iconic artist David Weidman passed away this summer. Though this curated collection of his staggering body of work in animation, printmaking, silk screening and painting came out in 2008, it’s one of those inspirational titles that deserves a reminder note.

The retrospective spans Weidman’s career, which began in the 1950s as a background painter for Hanna-Barbera where he established the iconic looks and color palettes for cartoons of the time. He further developed his era-defining style with his work for UPA. In recent years, Weidman had re-emerged in pop-culture when Mad Men set designers selected some of his prints to decorate the drama’s ’60s offices. Secondhand copies can be found, or order from weidsmanart.com with one of the “package” deals which include a replica Serigraph. 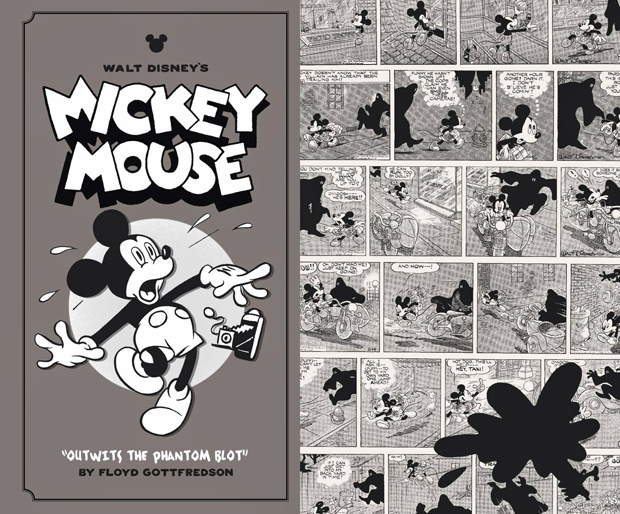 What is a summer without another beautifully published collection of Floyd Gottfredson’s classic Mickey Mouse comics? In the fifth installment, Disney’s greatest villain steals the spotlight. Dressed in a ghostly head-to-foot black cloak, the Phantom Blot wreaks havoc across Mouseton and it’s up to Mickey to stop him. The magnificent mouse also takes on “Mighty Whalehunter” Pegleg Pete and meets a powerful genie in this 288-page comics splurge.

In addition to lovingly restored original proof sheets, Vol. 5 also include more than 30 pages of extras. These include rare behind-the-scenes art, vintage publicity material and fascinating commentary from the who’s-who of Disney scholars. The book is edited by Disney historian David Gerstein and Gary Groth, so you any Disneyphile will probably learn a thing or two from this throwback treat.