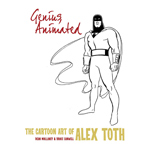 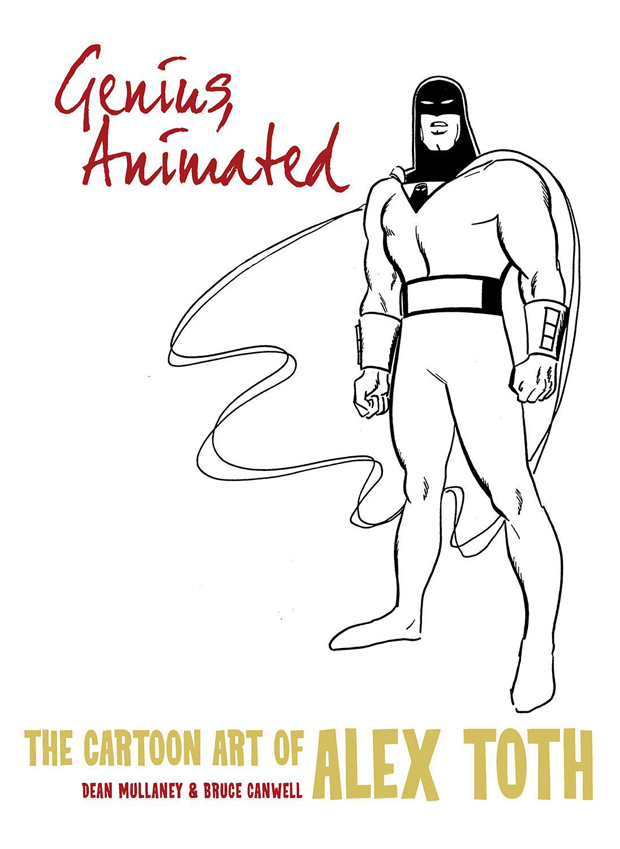 Accustomed as we are to a steady release of animation art books, such things were much more rare in the halcyon days of the 1960s, 1970s and 1980s — especially for TV shows. Rectifying this in high style is this tome — the third in a series chronicling the life and work of comics and animation legend Toth, who for years designed entire shows for Hanna-Barbera — that is a veritable treasure chest of examples of how to design characters and pitch animated shows. Looking through this volume, it’s impossible not to think of the tremendous potential so many of these shows had and how great they could have been if they’d lived up to Toth’s high standards. 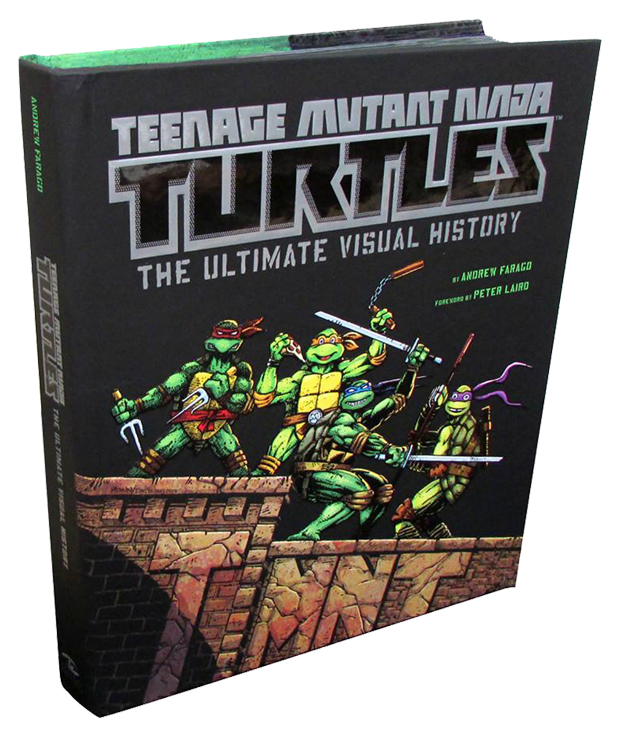 It’s been 30 years since the heroes in a half-shell first exploded into the comics scene as unlikely candidates for a huge franchise. Created by Peter Laird and Kevin Eastman, the Turtles were at first a parody of X-Men and Frank Miller comics. But the self-published comic somehow connected, first with comics readers and then with animation executives and then with children the world over. This eminently readable and thoroughly researched tome is an obvious labor of love for Farago, who heads the Cartoon Art Museum in San Francisco. It’s packed full of rare art and photos, including lots of facsimile documents and a reproduction of the very first TMNT comic. Well worth the time for anyone who grew up with echoes of “Cowabunga!” in their heads. 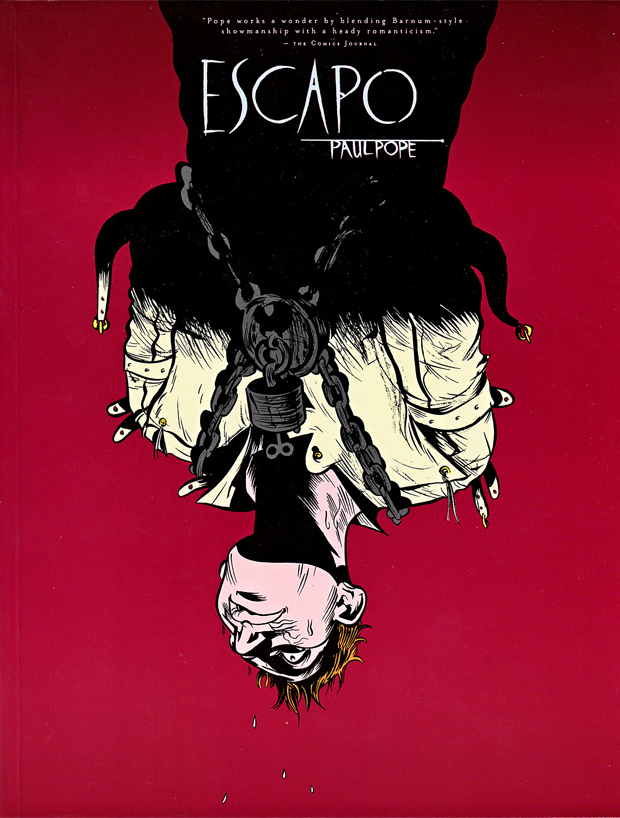 Few comics artists have been as electrifying in the past 20 years as Paul Pope, whose unique and compelling art style has been a significant influence across media — fashion, design and, yes, animation. The frustration for fans has always been the scarcity of some of his major works — corrected here by the release of his long out-of-print 1999 graphic novel in color for the first time and including more than 50 pages of bonus material. The tale about an escape artist seeking to elude death itself reads like a lost arthouse masterpiece, offering a unique and unforgettable experience that shows just how good comics can be in the hands of a modern master.