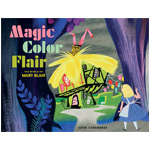 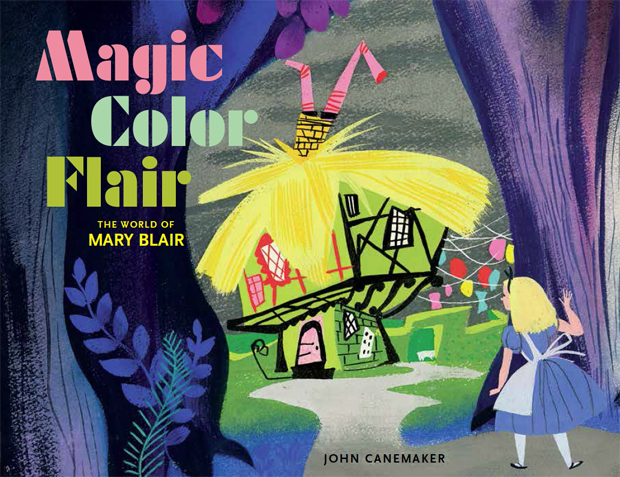 Iconic Disney artist Mary Blair (1911-1978) is one of the most notable illustrators of the 20th century, not to mention a hero of women in animation. With this new collection of historic photos and lush reprints of Blair’s designs (which helped shape the look of Alice in Wonderland, Cinderella and Peter Pan), multi-award winning animator John Canemaker celebrates the artist’s whimsical, energetic works.

Assembled to complement this year’s exhibition at The Walt Disney Family Museum in San Francisco, the 172-page volume offers a glimpse at the evolution of Blair’s distinctive style, from her student paintings created at the Chouinard Art Institute, to her work for Disney and the Little Golden Books, to rarely seen advertisements, fashion designs and installations she created later in life. Magic is a fine addendum to The Art and Flair of Mary Blair and a worthwhile volume in its own right. 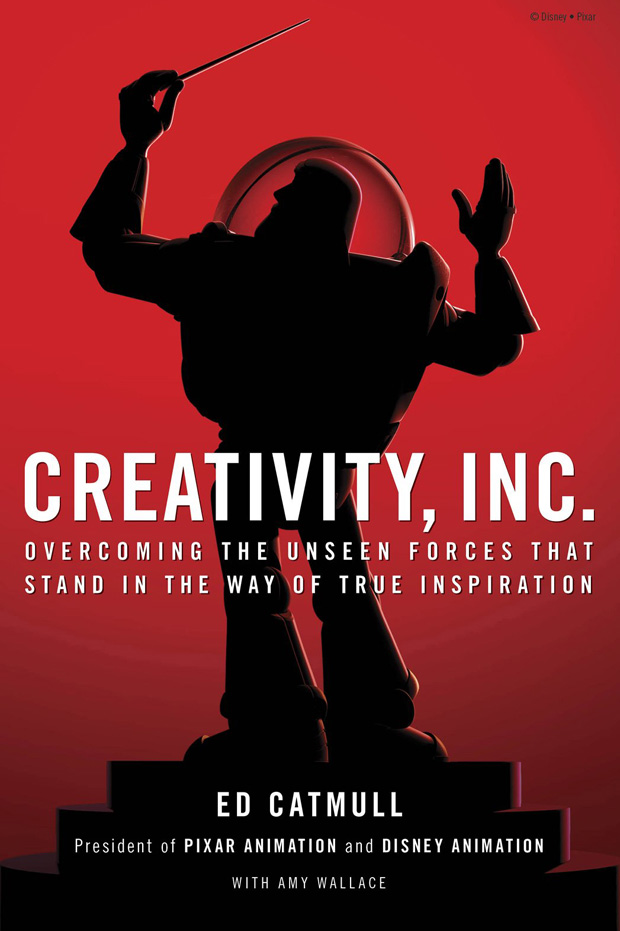 Creativity, Inc.: Overcoming the Unseen Forces That Stand in the Way of True Inspiration

Creativity, Inc.: Overcoming the Unseen Forces That Stand in the Way of True Inspiration
By Ed Catmull with Amy Wallace

If you’re looking for a guiding light on your studio’s journey, you could do worse than turn to Pixar co-founder and current Disney-Pixar president Ed Catmull. Written for managers looking to inspire their teams to new creative heights, Catmull has created a manual for those striving for originality, handing you the keys to create working environments that allow inventiveness and talent to shine. Delving into the nerve center of Pixar — into the meetings, postmortems and Braintrust sessions where some of the world’s most successful films are fine-tuned — Catmull leads you by example toward the clearest path to fostering a creative culture. The perfect book to “accidentally” leave in the executive bathroom, really. 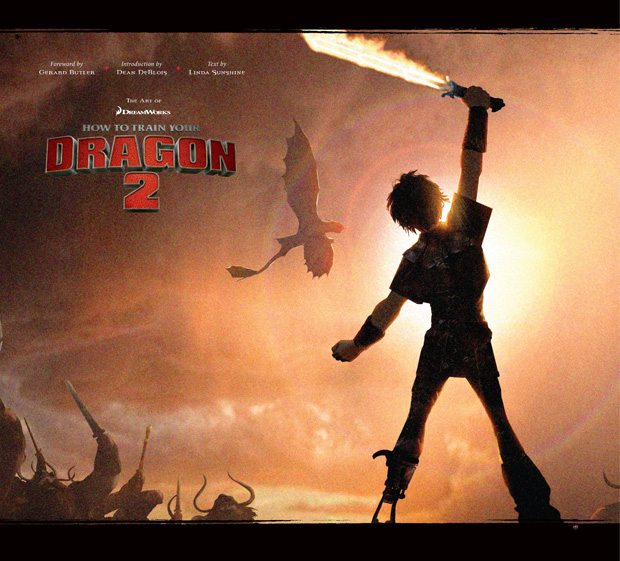 The Art of How to Train Your Dragon 2

The Art of How to Train Your Dragon 2
By Linda Sunshine
[Newmarket Press, $45]

You already know that DreamWorks’ upcoming sequel to its hugely popular CG adaptation of Cressida Cowell’s dragon-riding world will involve high-flying feats, strange new lands, even stranger dragons and plenty of scaly situations. Now, just imagine how many incredible ideas, designs, creatures and locations the team dreamed up that never made it to the screen! With more than 300 paintings, drawings, sketches, models, stills, studies and storyboards to pore over, Sunshine’s definitive guide will take you on an artistic journey behind the scenes, from the ice caves of Berk to the fantastical flights of Hiccup and Toothless. An introduction by writer/director Dean DeBlois and foreword by Gerard Butler, the voice of Viking chief Stoick, don’t hurt either. 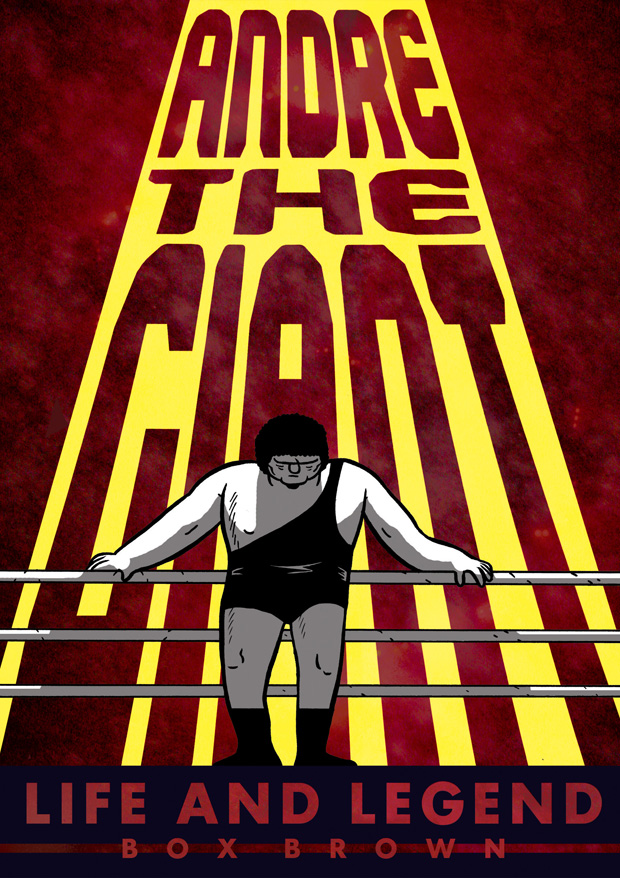 Andre the Giant: Life and Legend

If you had to pick a persona who truly epitomized the cliche “larger than life,” chances are you would land on Andre Roussimoff — better known by his stage monicker, Andre the Giant. Best known from his pro-wrestling career and his role as the lovable giant in The Princess Bride, Andre was a normal guy whose life became extraordinary because of his physical massiveness (at his peak, he carried 500 pounds on his nearly seven-and-a-half-foot frame), which ultimately was also his undoing. In this painstakingly researched graphic biography, Ignatz Award-winning comic artist and wrestling fan Box Brown pares this larger than life character down with a mix of historical records, anecdotes from his colleagues and explorations of The Giant’s career.