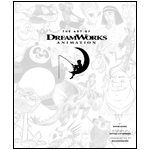 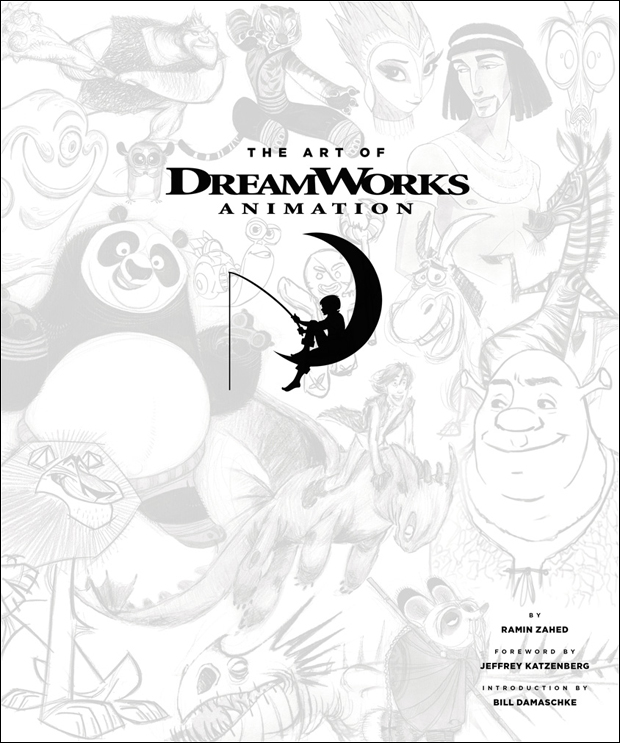 The Art of DreamWorks Animation

The Art of DreamWorks Animation by Ramin Zahed
[Abrams, $50]

In celebration of the studio’s 20th anniversary, DreamWorks Animation and Abram Books have put together an unprecedented, behind-the-scenes journey through its archives. With former Animag editor Zahed to guide you, slip into this lushly illustrated guide to DreamWorks’ achievements, from the hand-drawn The Prince of Egypt to the claymation of Chicken Run an on to the technology stepping stones of CG works Antz, Shark Tale and this year’s How to Train Your Dragon 2 and Home.

In addition to 325 pieces of concept art, character design and storyboards (in a 324-page book!), readers are treated to an inspiring foreword from CEO and co-founder Jeffrey Katzenberg, an insightful introduction from chief creative officer Bill Damaschke and running commentary full of insider perspectives, memories and observations from the artists and directors behind all of DreamWorks’ 30 films to-date. To quote Damaschke, this is truly a “compendium of all that DreamWorks has been and all that it will be.” 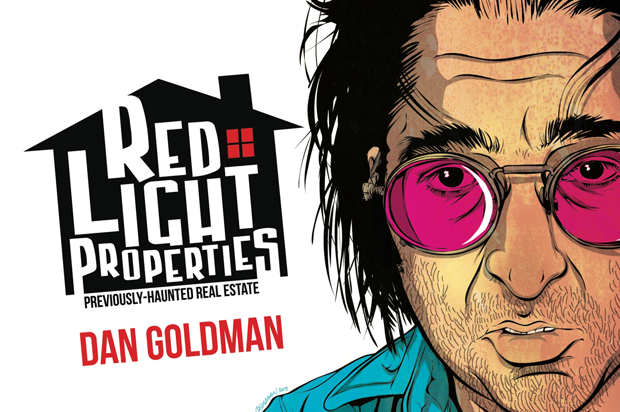 This is the first-ever print edition of Goldman’s cult classic webcomic, which has won over readers with its blend of spine-tingling horror and outrageous slapstick humor. The questionable heroes of the story are Jude and Cecilia Tobin, a husband and wife real estate team whose company Red Light Properties specializes in getting haunted houses off the troubled owners’ hands with their patented “urban shamanism.” And while the customers usually end up happy, the Tobins’ barely-on-speaking-terms marriage adds an extra level to the supernatural property-flipping adventures Goldman crafts with all his Eisner-worthy skill. 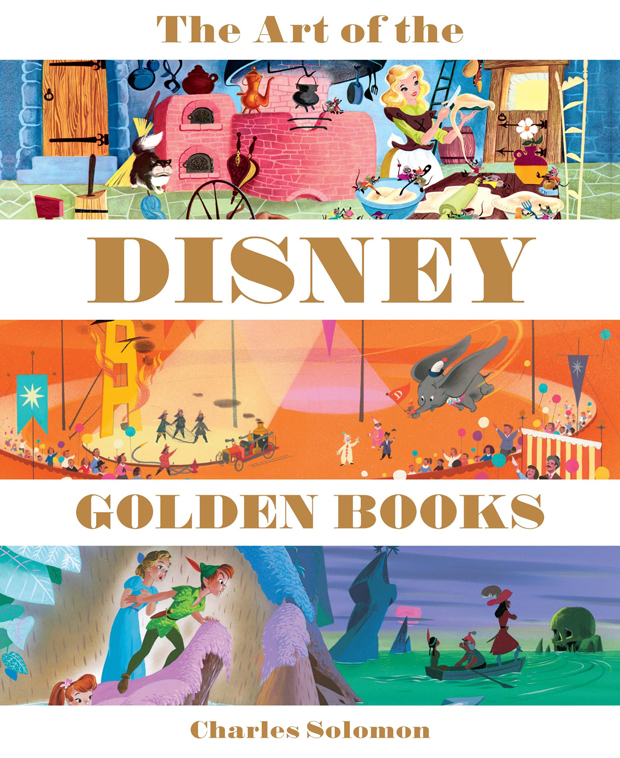 The Art of the Disney Golden Books

The Art of the Disney Golden Books by Charles Solomon
[Disney Editions Deluxe, $35]

Animation critic and historian Solomon delves into the illustrated treasure trove of some of the world’s most cherished and collected books — the gilded spines of which probably still gleam from many of our readers’ bookcases! The inception of these classics occurred in 1933, and was born out of a game changing partnership between Whitman Publishing and Walt Disney. From Peter Pan to Tangled, beloved Disney faces and places have been brought lovingly to the page by studio legends like Mary Blair, Alice and Martin Provensen, Gustaf Tenggren, Al Dempster, Retta Scott Worcester and Bill Peet. This 160-page love letter to the Golden Books would be a welcome addition to any Disneyphile’s shelf. 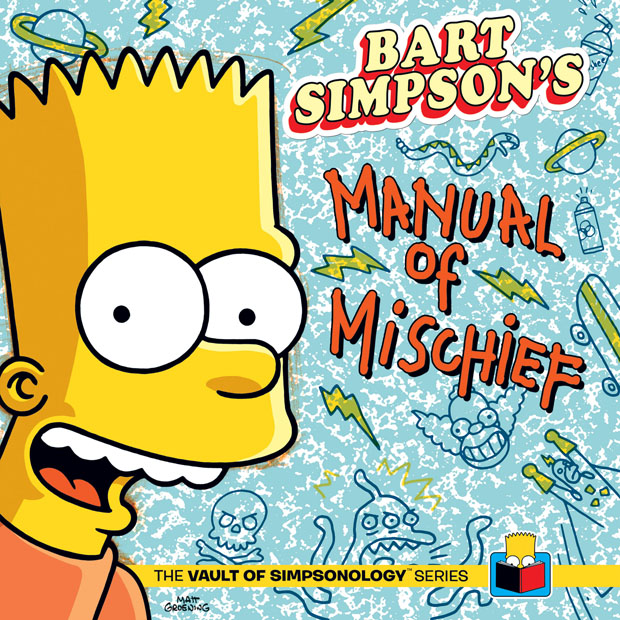 Ay caramba! The latest jewel retrieved from The Vault of Simpsonology promises to turn you from mild-mannered to mayhem-minded in a few flips of the page. Learn from the master of mischief such crucial skills as how to pack the perfect spy kit and the keys to annoyance, then admire the special inserts including bad-ass skateboard stickers, removable “Sneaky Hall of Fame” cards and an illustrated booklet on the art of the prank call. Or, you can eat my shorts.