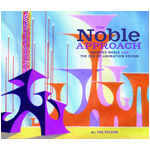 The Noble Approach: Maurice Noble and the Zen of Animation Design
By Tod Polson
[Chronicle Books, $40]
Fans of classic animation gems such as Dumbo, How the Grinch Stole Christmas and numerous Daffy Duck, Bugs Bunny and Road Runner cartoons are already in love with the rich legacy of layout artist Maurice Noble. In this, one of the best animation books of the year, former Noble apprentice Polson offers a fantastic look at the master artist’s inspiring work process, providing a rich collection of artwork, notes, lovely anecdotes and valuable lessons about creating timeless toons. As his frequent collaborator Chuck Jones notes in the lovely introduction to the book (taken from the 1987 ASIFA Lifetime Achievement Award ceremony), “Maurice seldom tried to provide animation gags per se, but he created a world where animation could flourish … In Duck Dodgers in the 24 ½ Century, whose production design was freely asserted by George Lucas as having been a great stimulus to his Star Wars films, Maurice designed a 40-story rocket 10 years before John Glenn had graduated from high school and vastly superior in design to anything seen at Cape Canaveral, plus the only gantry crane worth viewing!” In short, the book provides a worthy testament to the genius of this unique American artist. 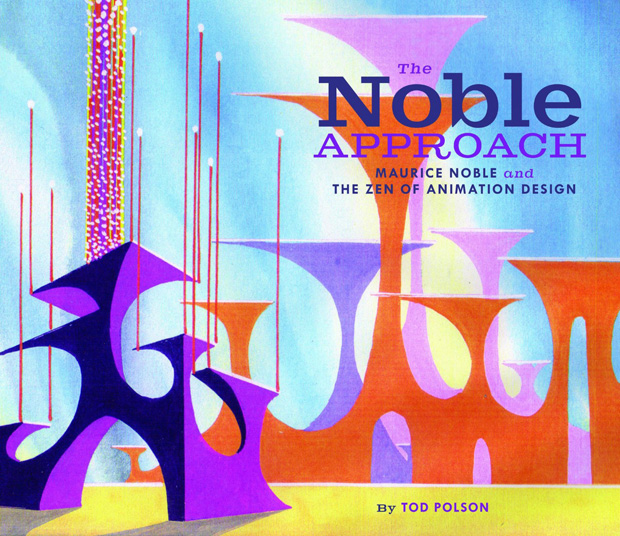 The Noble Approach: Maurice Noble and the Zen of Animation Design

Nudnik Revealed
By Gene Deitch
[Fantagraphics, $29.99]
In 1964 and 1965, Paramount released 12 animated Nudnik shorts featuring a fumbling everyman character by the brilliant UPA and Terrytoons cartoonist and animator Gene Deitch. Produced by William Lawrence Snyder, these clever shorts followed the adventures of a cheerful Charlie Brown-like character who simply can’t get a break. This delightful new book collects all of the original drawings, sketches, model sheets, storyboards and color set-ups Deitch created for the 1964-1965 production season. Readers are treated to beautiful pen-and-ink work and pencil drawings as well as lively commentary about the experience of producing the shorts by the inimitable artist and raconteur himself. This treasure trove will certainly provide hours of entertainment and serve as a great source of inspiration for animators and artists everywhere. 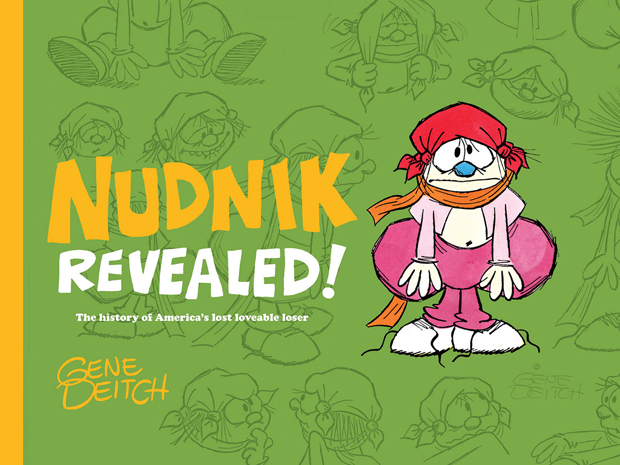 Remembering Roy E. Disney: Memories and Photos of a Storied Life
By David A. Bossert
[Disney Editions, $22.99]
Disney producer, director and effects supervisor David Bossert had the chance to work closely with Roy E. Disney on many occasions, including pet projects such as Fantasia 2000, Lorenzo and Destino. In this charming volume, he has collected some heartfelt anecdotes and stories about the longtime studio exec and champion of 2D animation. Although we don’t get a lot of backroom scoops about Roy’s legendary “Save Disney” campaigns that led to the ouster of Ron Miller (1984) and Michael Eisner (2005), readers are entertained with insights into the working habits, hobbies and down-to-earth ways of Walt’s friendly nephew. This brief volume does a great job of collecting insightful anecdotes by the likes of Don Hahn, Peter Schneider, Thomas Schumacher and Howard Green, which all confirm the contributions he made to the studio and all those who were lucky enough to work and play with him. 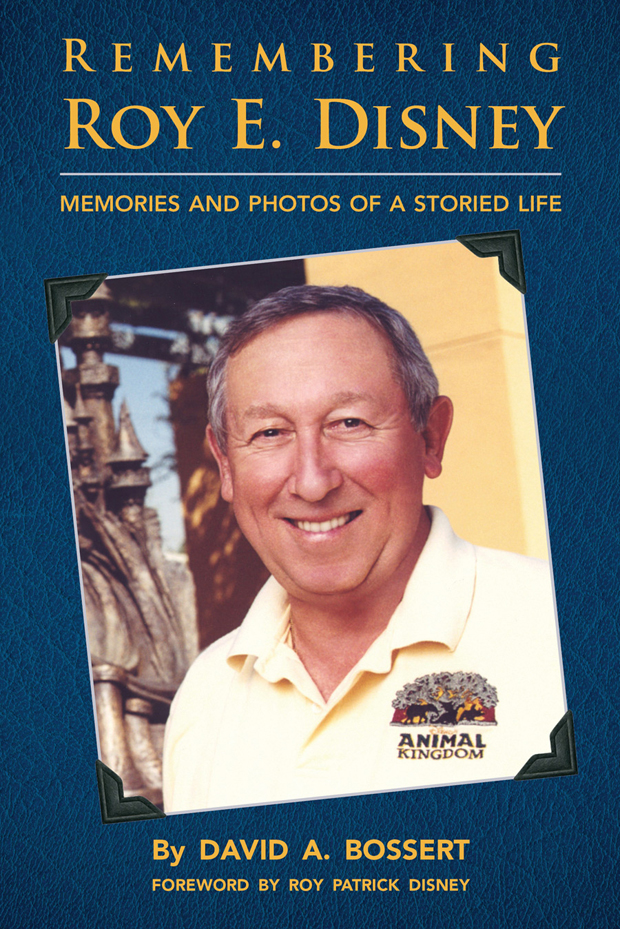 Animating Your Career
By Steve Hickner
[Brigantine Media, $19.95]
Anyone who is searching for some heartfelt, real-world advice about getting your foot in the door and building a solid career in the toon business should check out the new primer by Steve Hickner, a veteran of Disney, Amblimation and DreamWorks Animation. Hickner, who directed The Prince of Egypt and Bee Movie and worked as a storyboard artist on pics such as Over the Hedge, Shrek Forever After, Madagascar and Antz offers some valuable advice about getting the job you’re after in animation and keep getting hired on dream projects. What’s great about Hickner’s tips are that they apply to real situations and they come from someone who knows exactly what he’s talking about, so no fluffy, pie-in-the-sky platitudes here. He cuts to the heart of how to keep your toon job at a studio, how to set your eyes on realistic career goals and how to deal with all the different characters you have to work with at your typical animation job. Hickner is also very generous with anecdotes about his colorful career and pointing out examples of how other animation superstars made it to the top. This is a great one to read while you’re getting serious about kicking your career to the next level. 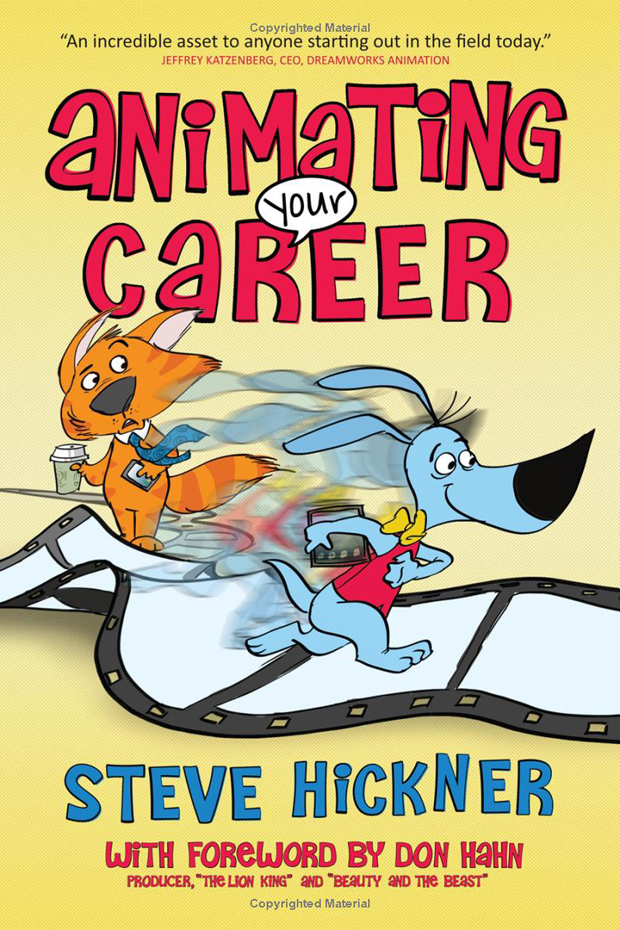