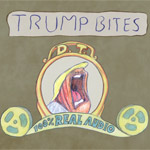 Trump Bites is produced by Billy Shebar and David Roberts of 110th Street Films, and hand-drawn by Plympton, who has more than 50 animated films to his name. Plympton hopes to keep the cartoons coming for the rest of Trump’s time in office, and has launched a Kickstarter to fund future episodes. Fans can also keep up with the project at https://trumpbites.com.

“This president has no censorship in his brain. He says whatever crazy exaggeration or lie serves his purpose in the moment, and most of it is on tape. So I don’t think we’ll ever run out of material,” says Plympton. The celebrated animator also noted the similarity between this project and his 2005 Oscar-nominated short, Guard Dog, which goes inside the mind of a hyper-vigilant pooch. It’s the same thing with Trump Bites. I’m going inside his brain and showing his fears, his paranoia – his craziness.”

Episodes skewer POTUS policies about immigration, big business, and his favorite foreign leaders, among others. The launch episodes are titled “Donald Trump’s Big, Fat, Oval Office” (quote: “It’s the bigness of the office, the bigness of the deals.”), “Trump and Putin: A Love Story” (“I think our country does plenty of killing also.”) and “Donald Trump’s Worst Nightmare” (“Sometimes you’re not in the mood to shake hands with everybody.”)

Plympton, who was born the same year as Trump, added: “There’s something thrilling about doing battle. It’s like you wake up and you’ve got something to live for.”

Serving as consulting producers are Adam Rackoff, Evan Shapiro and Peggy Stern. Rackoff is a frequent Plympton collaborator and co-founder of two production companies: Cinco Dedos Peliculas with actor Matthew Modine, and Rackoff/Hancock Animated Productions with James Hancock. Shapiro is an Emmy-nominated producer and former President of Pivot, IFC TV and the Sundance Channel. Stern is the winner of the 2005 Academy Award for Best Animated Short as producer of John Canemaker’s The Moon and The Son. 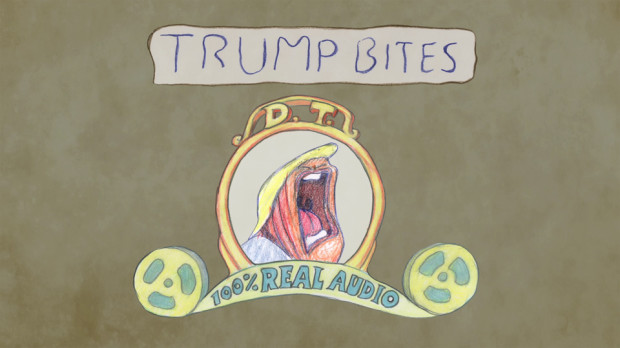 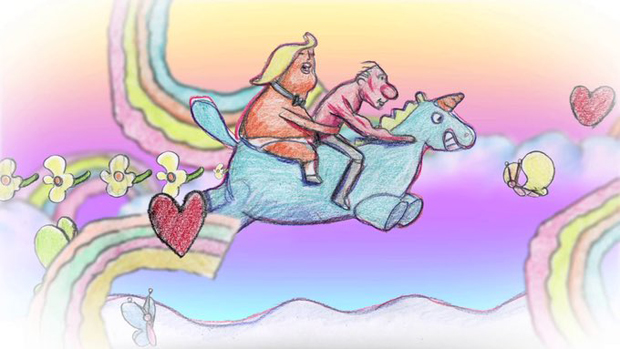 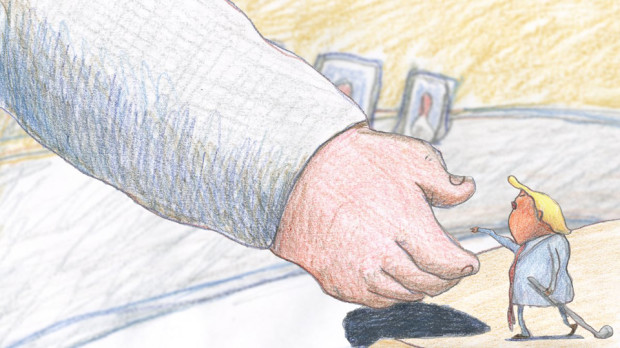