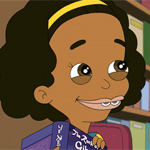 In an announcement video published Tuesday, Netflix has forewarned viewers that a second season of raunchy animated puberty comedy Big Mouth will be sprung sometime in 2018. You can watch the vid below.

Created and exec produced by Nick Kroll (Kroll Show), Andrew Goldberg (Family Guy) and screenwriter-directors Mark Levin & Jennifer Flackett with animation by Titmouse, Big Mouth is a 10-episode, half-hour adult animated comedy about “the glorious nightmare that is teenaged puberty.” The series is produced by Netflix.

You can read more about the show in Karen Idelson’s story from the November issue of Animation Magazine. 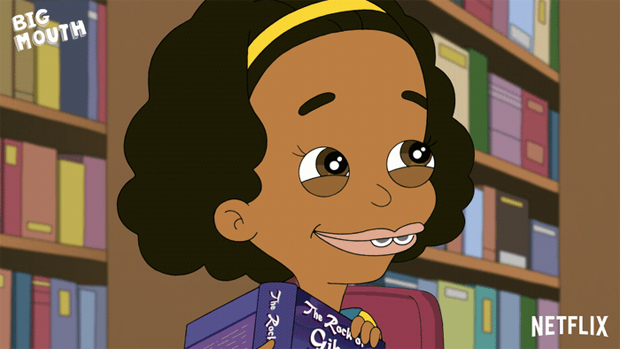