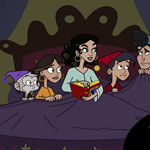 “1001 Nights is a world brand and it will do well especially here. These classic tales have been a favorite amongst kids in German-speaking countries who love to listen to audiobooks and are big fans of traditional storytelling. I should know; I grew up in Austria so this is very special to me,” said Big Bad Boo founder and show creator Shabnam Rezaei.

“The delightful tales of the famed 1001 Nights with its vivid animation and wonderful music fits perfectly to Kixi’s platforms, their digital app and the new German Amazon Channel”, said Andrea Bannert of Berlin-based BWO, the exclusive rep for the show in German-speaking territories.

Inspired by the famous stories and featuring the street-smart storyteller Shahrzad, 1001 Nights has won over young viewers ages 6-9 and their families all over the world. The show currently airs in over 80 countries in 15 languages, including China, Brazil, North America, Jamaica, India, Spain and Africa through broadcasters such as Cartoon Network, CBC, Disney Channel, Al Jazeera Children’s Channel, and over 25 PBS channels in the United States.

1001 Nights has also picked up accolades around the world, including the Kids First Choice Award, four Leos (13 nominations) and a Platinum Pixie Award. It was named a finalist in the Cynopsis Kids Imagination Awards for best eBook and best series. Big Bad Boo is currently in production for Season 3 of the show. The brand also has associated comic books and licensing and merchandising deals in several territories. 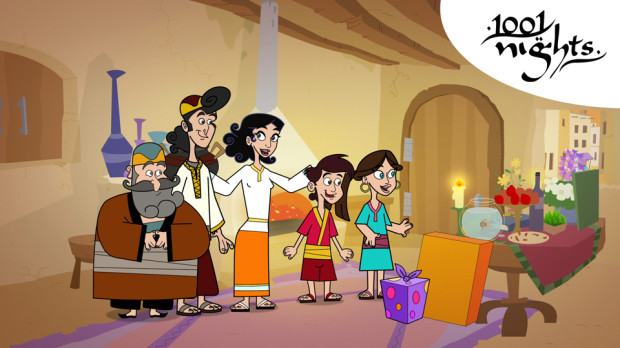 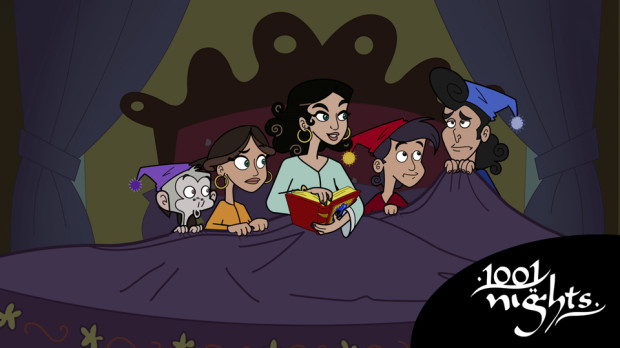