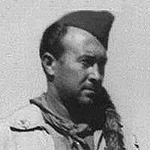 I’ve written before about the increasingly thin barriers between animation and live-action filmmaking, barriers that are becoming more transparent with time (check out Guillermo del Toro’s Simpsons opening sequence which aired last week if you need further proof). Whereas once Looney Tunes veteran Frank Tashlin became a notable Hollywood asterisk for having moved into live action from cartooning, and even Tim Burton generated a headline or two when he decided to make the transition, if Brad Bird goes off and directs the tentpole megahit Mission: Impossible – Ghost Protocol, or if Steven Spielberg helms the animated The Adventures of Tintin, nobody raises an eyebrow.

The unofficial record, however, shows that there were more animation artists who wanted to make the leap into live action than actually did so. This list includes Tex Avery, who used to hang around live-action sets at MGM, as well as Joe Barbera, who once told me he was handed the reins for one day’s shooting on the stage of 1945’s Anchors Aweigh by the film’s director, his friend George Sidney (though Joe said it didn’t go well). And then there is Rugged Rangers, a color, live-action MGM Western made entirely by the studio’s cartoon division.

What, you don’t remember Rugged Rangers?

I first heard about it in 1998 from Ray Patterson, a veteran animator and animation director, who was a key figure in MGM’s Tom and Jerry unit. Rugged Rangers was filmed in the early 1950s, and was the pet project of Tom and Jerry animator Irven Spence. “Irv wanted to shoot live action,” Ray recalled, adding:

“I played ‘The Major.’ My wife was in it, Tom Ray’s wife was in it, and Tom Ray got killed in it. I had a hand-to-hand fight with an Indian that I think was as good as any Western. It runs about forty-five minutes. Irv shot the thing in color. We took six or seven weeks out to the desert and Big Bear Lake, and we got all our arsenal from MGM – guns, big flashes and smoke. It wasn’t lip-synched, but Irv used to run it with two tape recorders, one for music and one narrated by Jack Carr, who was also in the thing. Then Mike Lah, who had a studio, took it and put sound effects to it and that made a helluva big difference. All these guys at MGM; Eddie Barge, Harvey Eisenberg, and Irv was in it himself, but not Ken Muse. It was just a lot of fun.”

At the time we spoke, Ray still had a print of the film somewhere in his house, and also the storyboard that Spence had created to direct the film, which Ray said was the thickness of a book. Unfortunately, I’ve never actually been able to see Rugged Rangers, so I have to rely on Ray’s somewhat biased review, including his judgment that it was “probably the best homemade movie ever made.” 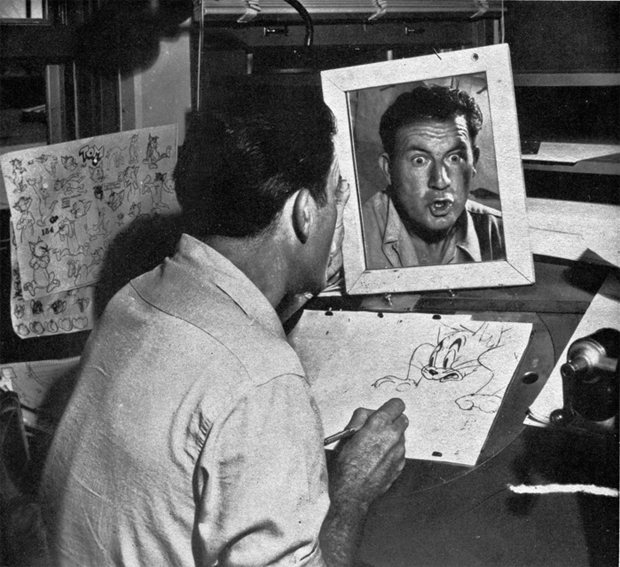