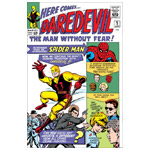 2014 is a big year for fiftieth anniversaries in pop culture. Mary Poppins, It’s a Small World, and the Beatles’ first appearance on The Ed Sullivan Show all reach the half-century mark this year. But there is another fiftieth anniversary that likely will receive less attention: The appearance of what I consider to be the finest single comic book ever created, Daredevil #1.

The origin of Daredevil was standard for Marvel Comics: A young man with an alliterative name — this time Matt Murdock — gains superpowers through irradiation — even though it blinds him — and eventually becomes a superhero. What makes it stand out, though, is Stan Lee’s emotional detailing of the relationship between the boy, Matt, and his dad, an aging pug who fights his heart out to pay for a sight-restoring operation for his son, only to be murdered by gangsters when he refuses to take a dive. Co-creator Bill Everett’s evocative, noirish artwork for Daredevil #1 served the story perfectly, more closely channeling the look of EC horror and crime comics of the 1950s than the then-contemporary Jack Kirby-esque kinetics.

But despite Daredevil’s auspicious beginning and popularity (particularly after a costume redesign by Wally Wood that made him sleeker, redder, and more devilish), the character has proven stubbornly animation-proof. Over the decades, Daredevil has made guest appearances in other Marvel-related animated series, usually with Spider-Man, but never became a star on his own. The closest he ever came to toon stardom was in the mid-1980s, when ABC developed a show for him, but mandated that he have a seeing eye dog named “Lightning, the Super Dog.” That was the final straw for John Romita Sr., then Marvel’s art director, who often found himself at odds with animation producers and networks. “That dog in Daredevil drove me nuts,” John told me in 2005, adding:

“The animators were always looking to simplify our characters, and a lot of times the real cleverness was in the details. They were constantly trying to take the details out of our characters. It killed me that they would eliminate the webbing on Spider-Man and take the rocks out of The Thing. They always underplayed the importance of our fan base. Stan and I were always having this one discussion. He’d say, ‘What do you think? Should we let them get away with it?’ And I’d say, ‘Well, if it were up to me, I’d rather not see it go out, if it’s going out that way.'” 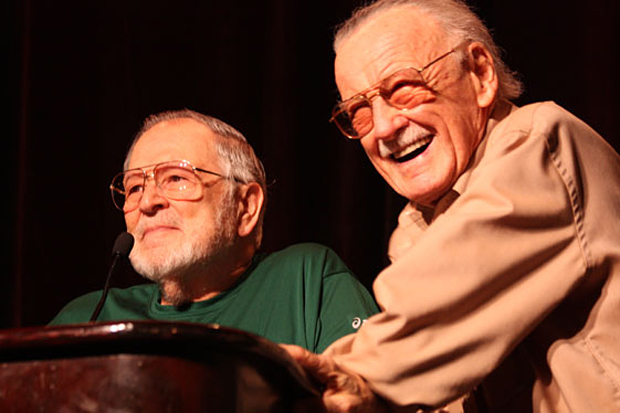 That Daredevil never went out, with or without a service dog. The series was dropped.

The character is back in the news, though, through the announcement that Disney and Marvel are developing a new Daredevil series for Netflix — in live action.

Why has “The Man Without Fear” remained impervious to animation? The answer might be implied in a comment Stan Lee made to me back in 2005. In talking about translating the Marvel Universe to animation, Stan said:

“I think anything translates well, but it seems to me that if it’s something that you could do just as easily in live action, why bother to animate it?” 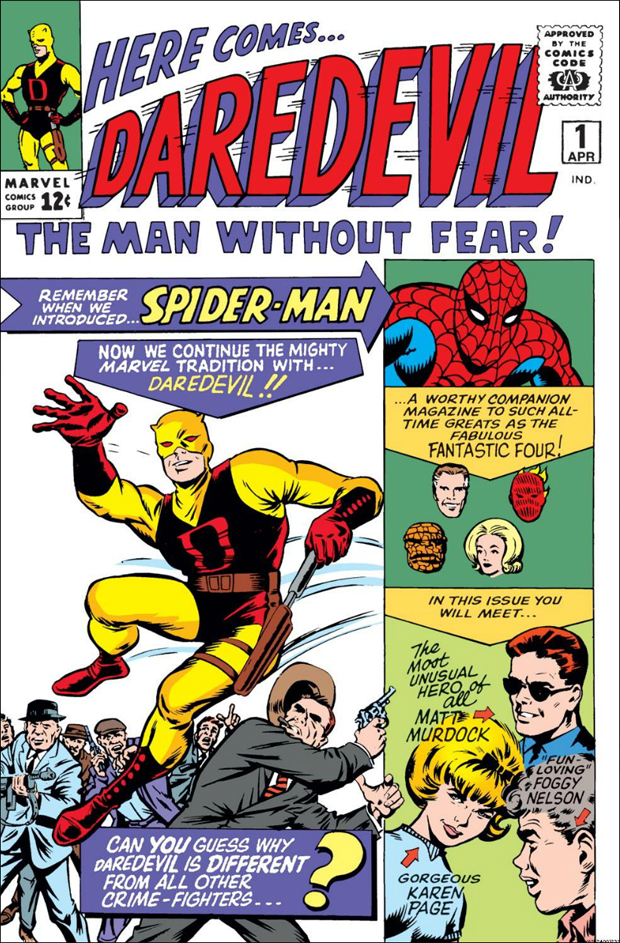