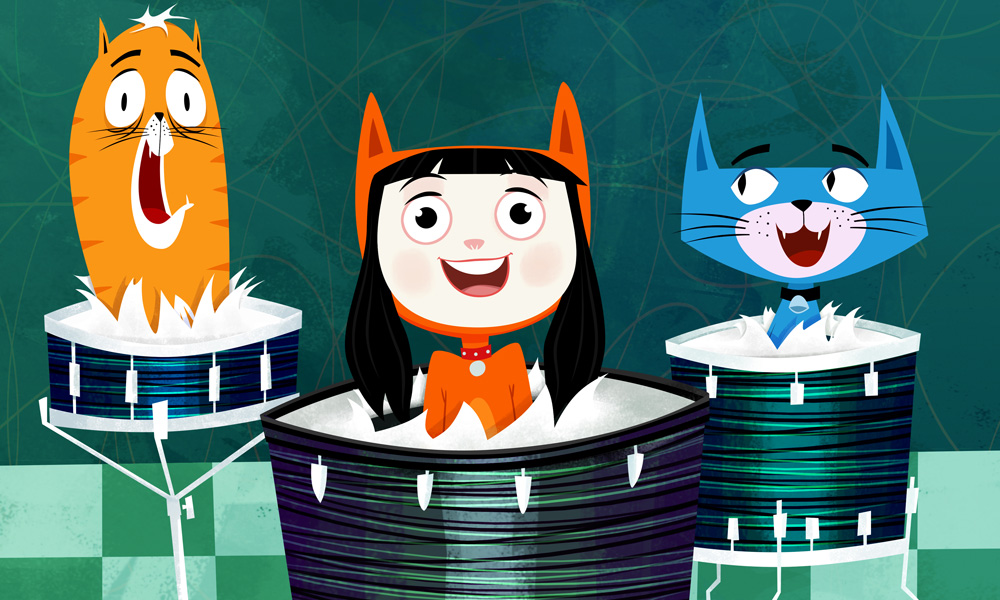 Award-winning Melbourne-based studio BES Animation has greenlit a second season of their hit kids’ series, Kitty Is Not a Cat. The new 52 x 11’ batch is commissioned by Australian national broadcaster Network Seven, which first launched the show in May before it went on to sell in 65 territories with translations in 25 languages worldwide.

BES Animation, creators and producers of the property, will unveil the new season at this year’s MIPJunior market in France (Oct. 13-14). Jetpack Distribution has been appointed as the global broadcast distribution partner, alongside UniCreative, who will manage distribution in China.

“We are thrilled to be announcing a second series of Kitty Is Not a Cat. We are proud to be working with best in class partners – Network Seven, Jetpack Distribution and UniCreative – to deliver a series of the highest quality whilst equally growing and building our distribution around the world,” said Bruce Kane, Founder and Director of BES Animation. “Series two of Kitty Is Not a Cat sets the stage to build the show into its next stage of development – a consumer products and licensing program.”

Niki Hamilton, Executive Producer Network Seven added, “Kitty Is Not a Cat is truly wonderful family entertainment that is proving to resonate with a world-wide audience. Seven believes Kitty has remarkable potential to be a successful children’s property and will continue to support BES Entertainment to produce an enduring brand.”

Synopsis: Kitty Is Not a Cat is an animated comedy aimed at 6-10 year olds and follows the adventures of Kitty, a young girl who has decided it would be a lot more fun to live life as a cat than an actual person. Kitty’s housemates, who happen to be real cats, do their utmost to convince Kitty that while they don’t really understand human behavior Kitty needs to start behaving like one. They soon discover no amount of misguided advice on their part will sway this very determined little girl. 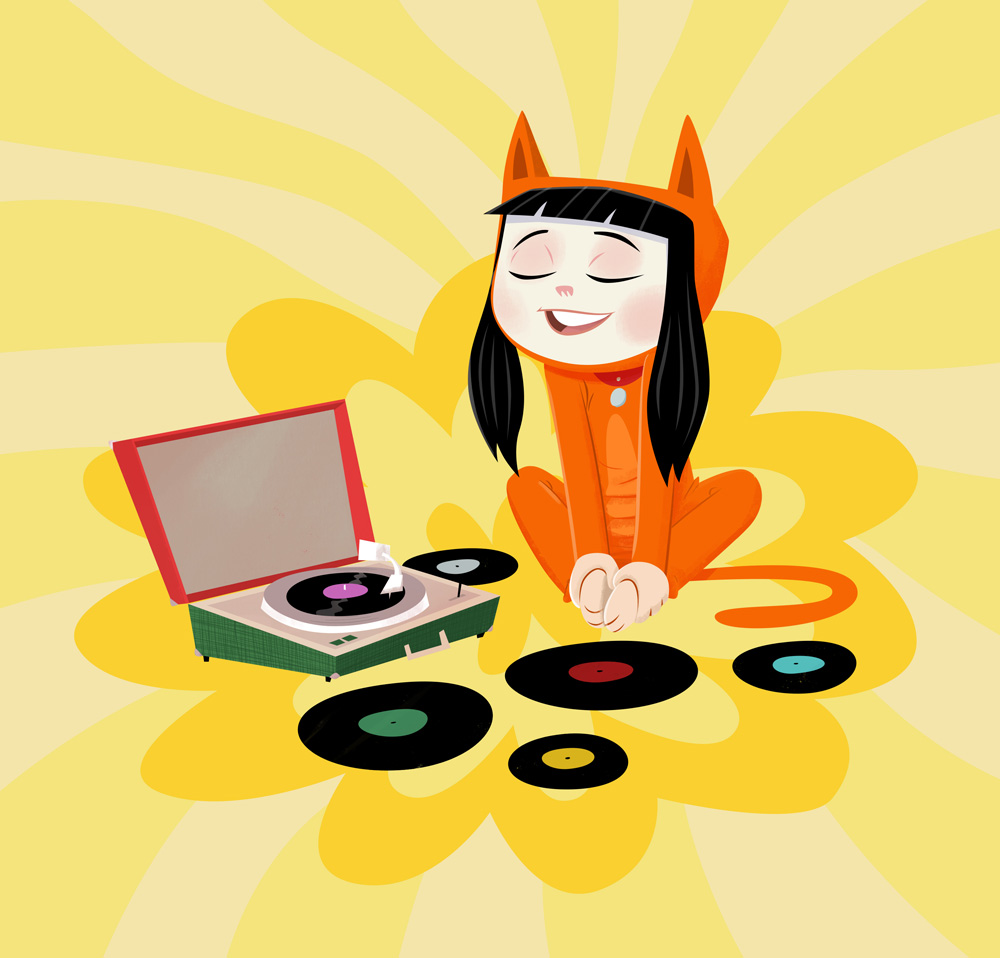 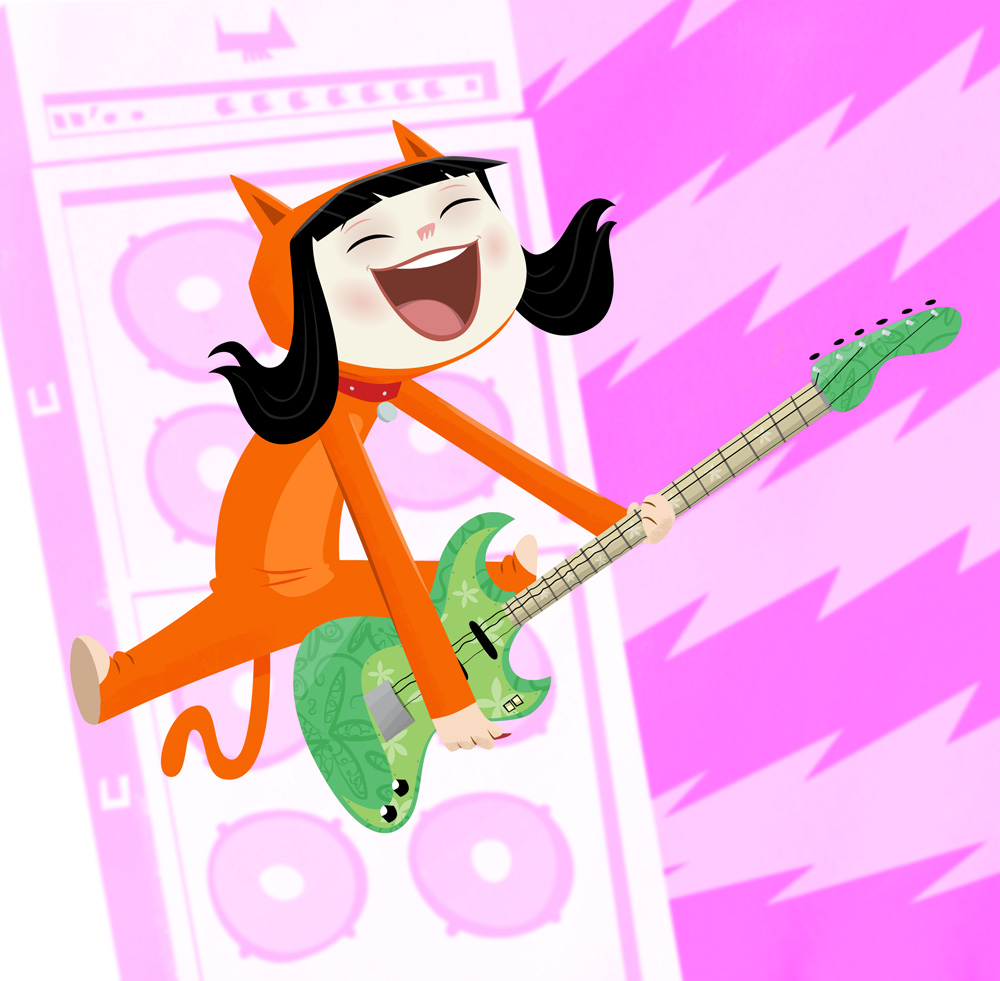 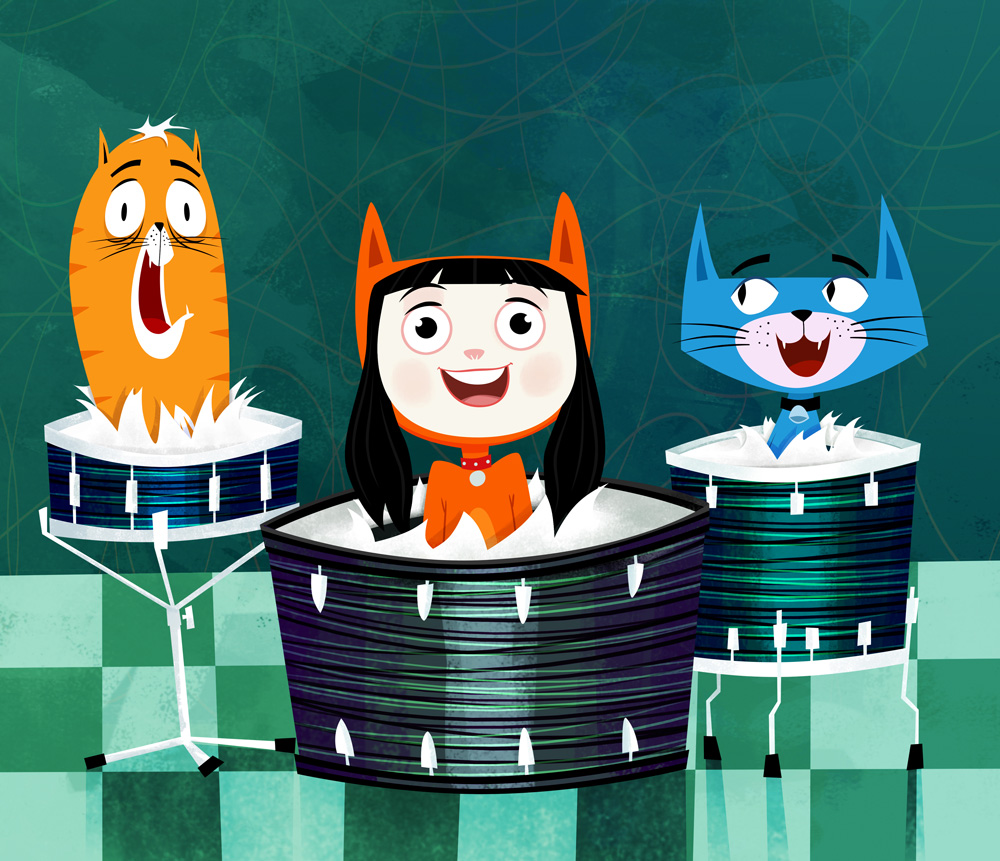 The Fine Art of Jorge R. Gutiérrez Exhibits in ‘Border Bang 2’
‘Earth to Luna!’ Rockets ‘Round the World, S4 Set for MIPJunior