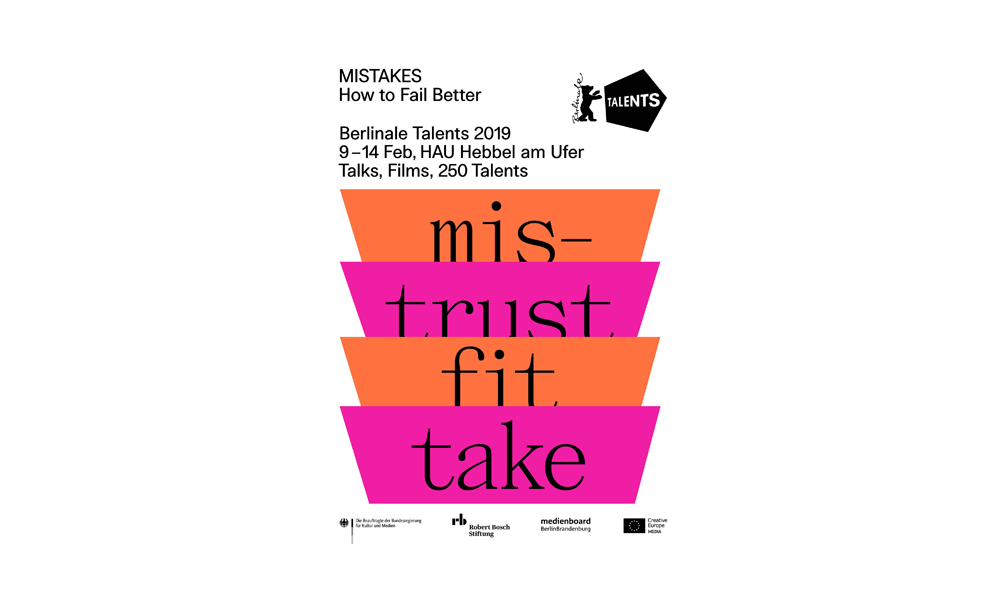 Berlinale Talents, the Berlin International Film Festival’s talent development program and summit, will again welcome 250 emerging filmmakers and drama series creators from around the world to develop their skills with workshops, take in inspiring talks from celebrity talents and industry innovators, and form important networking connections. Out of the 250 participants, 42 Talents will go on to further develop (and present) their current projects with the help of renowned industry mentors.

+ Reza Memari (Germany), screenwriter and director for the CG feature Richard the Stork (a.k.a. A Stork’s Journey), which premiered in Berlin in 2017. Last year, he founded production company Telescope Animation, and he is currently working on a sequel to Stork and a new original feature, The Last Whale Singer.

+ Brenda Lien (Germany), an award-winning short filmmaker with a strong feminist POV. Most recently, Lien won the Deutscher Kurzfilmpreis for best Experimental Film for sci-fi inspired short Call of Comfort, part of a trilogy and preceded her Oscar-qualifying animation Call of Cuteness. Her films have screened at Annecy, Dok Leipzig, Encounters and other prestigious festivals.

+ Alois Di Leo (Brazil/Peru), a live-action and animation director who created festival favorite shorts Way of Giants — an Official Selection at Annecy and more than 150 international festivals which has racked up 26 awards — and The Boy Who Wanted to Be a Lion. He is currently working on two animated features.

+ Rocío Gimenez (U.S.), art director for live-action and animated films such as Paloma Baeza’s BAFTA and Annie Award-winning stop-motion short Poles Apart and Josephine Decker’s Sundance Next selected feature Madeline’s Madeline. She has also worked on commercials for brands including Disney, Mac, Lyft and the American Museum of Natural History.

+ Natia Nikolashvili (Georgia), a short filmmaker whose debut animation Li.Le premiered at the Berlinale in 2017, earning a nomination for the Crystal Bear for Best Short Film in the Generation Kplus competition. The animated fairy tale won the Jury Prize at TOFUZI.

+ Maria Stanisheva (U.S./Bulgaria), director and producer of documentary and animated films, based in Brooklyn. Her recent credits include the animated short anthology The Trump and Jesus Show and the DOK Leipzig Golden Dove winner Father.

+ Emiliano Pastor (Spain), screenwriter and director for animated shorts, as well as a composer whose music can be heard in the beloved stop-motion series Capelito created by Rodolfo Pastor.

The 69th Berlin International Film Festival will be held February 7-17, 2019. 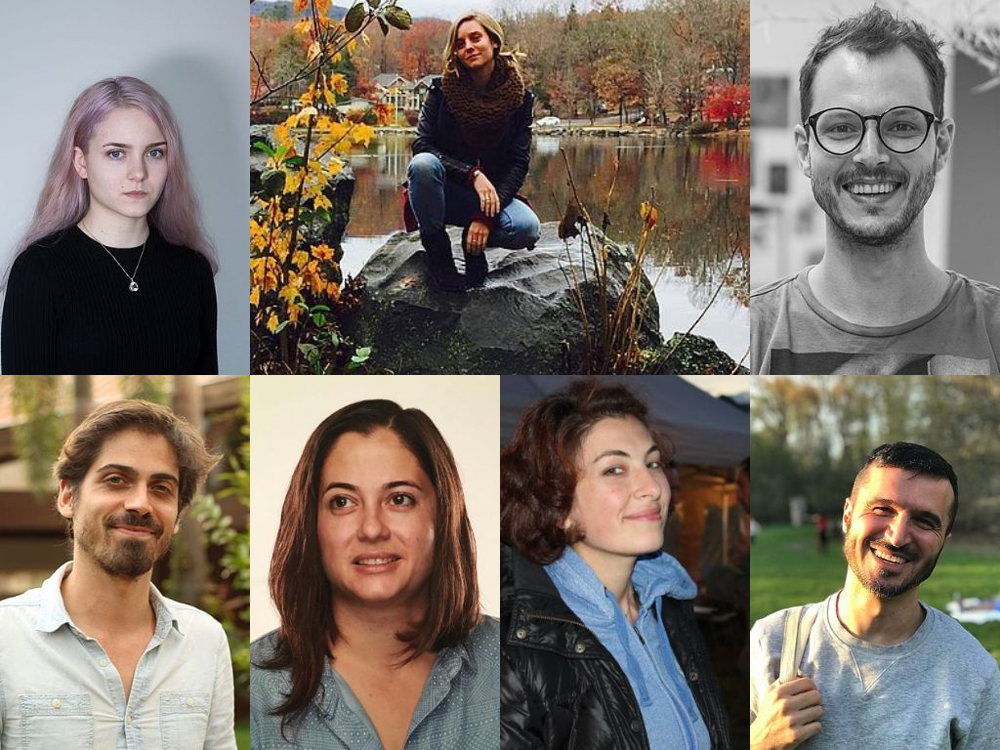