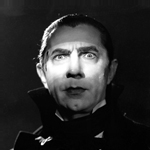 Halloween is upon us once again, which set me thinking about Walter Lantz.

What, you may ask, does the purveyor of Woody Woodpecker and Andy Panda cartoons have to do with Halloween? Well, back in October of 1993 I conducted a brief interview with Mr. Lantz, who at that time was 94 years old but still showing up to his office at Universal, which distributed his cartoons from the early 1930s through the early 1970s, several days a week. While it was a thrill just to speak with this animation pioneer, it was not the most wide-ranging or incisive interview I have ever done. Mr. Lantz mostly spent his time reminding me that his cartoons had lasted more than half-a-century. “There’s not many cartoons being made today that will be around in 50 years time,” he said, adding:

“I don’t want to go and be quoted about them, but as a whole, they’re not making the type of cartoons like Disney’s and Warners and Paramount and myself made. My cartoons, I figure they’re good for all ages. I didn’t make cartoons just for children. Grown-ups I meet today remember Woody Woodpecker when they were three years old. Some of the cartoons I made in the ’40s and they’re still playing today because I made cartoons that had no messages, just humor, and no violence.”

But I sense you’re still not getting the Halloween angle. All right, here it is…

Woody Woodpecker is not as visible today as he was 20 years ago when this conversation took place, but one all-age-appropriate example of Lantz Productions’ animation has survived the decades and will likely be seen by thousands this Halloween season, and next: the credits and bat transformation scenes for the 1948 classic Abbott and Costello Meet Frankenstein. Ironically, they are probably the pieces of tooning for which Lantz is least known, and even though he has been personally credited for them, it is far more likely that these sequences were the product of director Dick Lundy and the Lantz animation crew of the time, which included Laverne Harding (one of the only women animators of the Golden era), Ed Love, and Les Kline.

The film’s opening credits depict Bud and Lou as skeletons being awakened from their coffins by the Frankenstein Monster, which represents the only time the Monster appeared in animated form at Universal Pictures. This very short cartoon is played for laughs, of course, but the transformations of Bela Lugosi as Dracula into a puppet bat, and vice versa, were not. Universal had used animation for transformation scenes since 1943’s Son of Dracula, but those morphs were very fast and indistinct. The ones in A&C Meet F offered painstaking recreations of Lugosi, who in one instance is shown mid-transformation as a ghastly man-bat creature.

And this was not even Lugosi’s first brush with animation. Several years earlier he had been hired to mime the role of the Chernabog in Fantasia for animator Bill Tytla, but Tytla felt Lugosi’s performance was too blatant and rejected it. 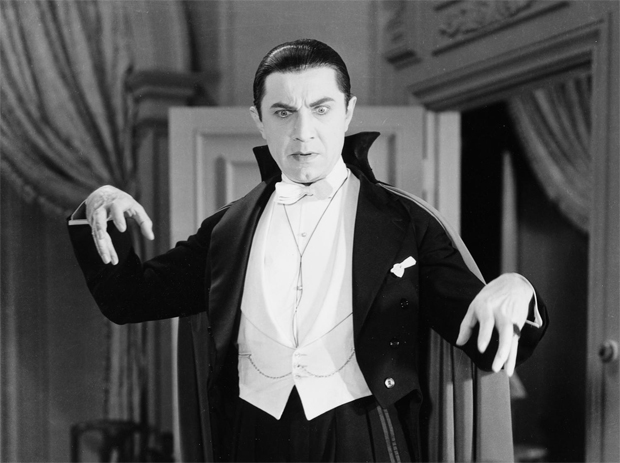