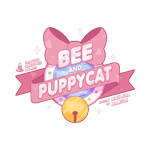 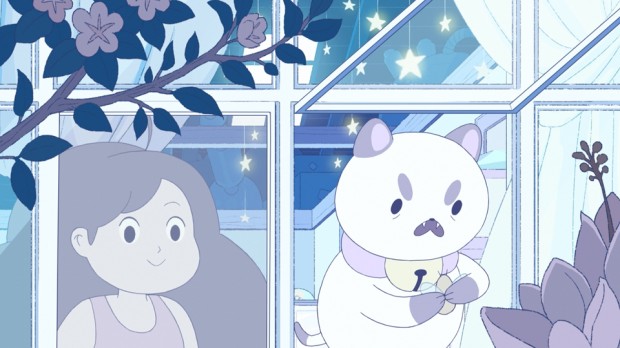 The hand-drawn series follows out-of-work 20-something Bee, whose life is changed when she encounters the mysterious creature she calls PuppyCat. Between space and time, the duo pick up intergalactic temp jobs to make ends meet, and embark on adventures of betrayal, intrigue and magical transformations. The new season comprises 10 six-minute episodes and welcomes animation and YouTube celebrity guest stars, including My Drunk Kitchen‘s Hannah Hart, Stephen Root (The Office) and Kent Osborne (Adventure Time, SpongeBob SquarePants).

“Bee & PuppyCat is one of those series that comes along only once in a long while,” says Frederator founder Fred Seibert. “It’s such a singular vision and we couldn’t be more proud of the direction its taken. Natasha is a distinctive voice in animation and we can’t wait for fans to see what she’s done with this first season of episodes. There is no doubt in my mind that Bee & PuppyCat will establish itself as a true defining moment in animation.”