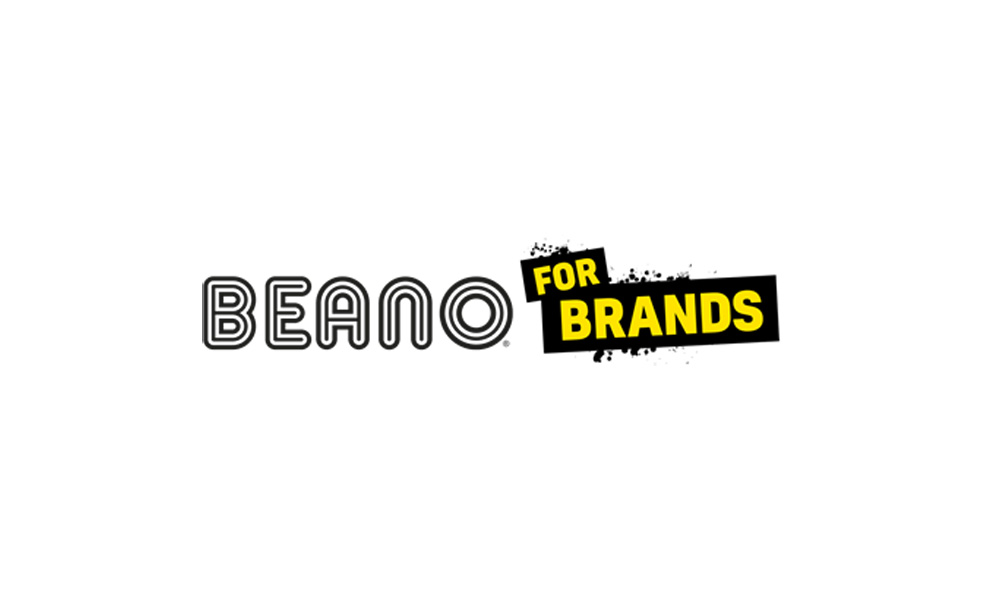 Beano Studios — which has earned a number of accolades including two Broadcast Digital Awards, PPA Award and British Media Award just this year — is launching Beano for Brands, a kid-first consultancy for brands wanting to engage with older kids, Generation Alpha and their parents. Beano for Brands will leverage insight and market testing gleaned from exclusive qualitative and online research, content creation, and brand partnerships across the multichannel Beano portfolio or white-labelled for their brand’s own use to meet client needs.

“Making the move from kids media owner to a kid-first consultancy is a natural next step for Beano Studios, which in just two years has reinvented the 80-year-old brand from a comic to an international multimedia studio; winning 14 major industry awards, an International Emmy nomination and launching Beano.com, now the U.K.’s fastest growing kids’ site with a monthly network reach of 5 million,” Sawbridge commented. “We’re working with a range of brilliant brands who came to us to tap into our content creation abilities – and were then intrigued by just how much more we could offer them because of our wealth of insight and award winning creative and technical skills”

Hayley Granston, Managing Director, Commercial at Beano, added: “Understanding kids is at the heart of everything we do because we listen to them every day. We can help brands tap into the changing rules of today’s kids’ behaviours, and their role in the household, both in their native digital landscape and everyday life. We will help clients who need to engage with this unique audience by enabling them to ‘think more kid’.”

Beano Studios has already delivered a string of successful brand partnerships, from Stella McCartney and Ted Baker, to David Walliams/HarperCollins and with YoungMinds — the U.K.’s leading charity fighting for children and young people’s mental health, for which Beano created bold myth-busting videos and quizzes about dealing with anxiety and starting secondary school for 11-12 year olds as well as comic strips, all focused on reaching the charity’s target audience in a fresh tone of voice.

“Beano for Brands will continue to work with brands that are obviously in the kids’ space – such as toys, gaming, publishing, and film – but increasingly we want to work with less obvious family brands that need to understand today’s kids to drive success with families, including everything from financial services, to technology, sustainability and cultural institutions,” said Granston.

Beano for Brands will official launch at the Five Million Rule Breakers session on the changing digital behavior, content and brand creativity needs for today’s 6-12 demo. It is being held at The Ham Yard Hotel in London’s Soho neighborhood on Wednesday, Nov. 7 from 8:30 to 10 a.m.