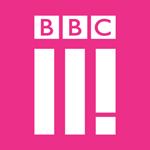 Created by comic actor Andy Needle, Wolf Jenkins: Vietnam Vet; follows the heroic “Vietname veterinarian” as he attempts to rescue helpless animals that have been victimized, tortured — or even made to wear a silly hat — by a progression of supervillains. Five four-minute episodes will arrive this fall.

And coming this summer from underground comicker Ralph Kidson is lo-fi animated animal soap opera Tales of the Serengeti — but the sketchy critters in these 10 three-minute short episodes are as far from David Attenborough as you can get, fighting, fornicating, gorging and swearing their way through life on the African plain.

Launched in 2013 with the intent to make up to 50 investments of up to 10,000 BPS in projects across the entertainment spectrum — from apps, books and games to web series, live shows and movies. It has since incubated 30 new comedy and genre fiction projects, including alien invasion series Hungerford and comedy-horror vlogger series Philip Human, both licensed for Fullscreen Media’s U.S. SVOD service. 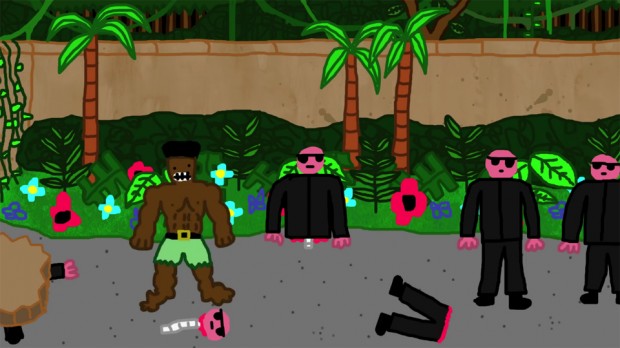