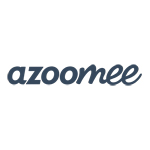 Digital entertainment service Azoomee — which offers TV shows, games, audiobooks, art studio and messaging within a kid-safe app — has licensed 90 hours of multi-award-winning content from the BBC. The service launched in the UK in July 2016 for mobile devices. The deal marks Azoomee as one of a small number of SVOD partners with the world’s oldest public broadcaster.

“We are incredibly excited to add BBC’s award-winning shows to Azoomee’s rapidly growing content library. These shows explore a wide range of important values, which fit perfectly with our overall mission to provide entertainment that is good for children,” said Estelle Lloyd, co-Founder of Azoomee. “The BBC content has recently been made available on the app and is already proving extremely popular with our young audience – Charlie and Lola is currently the most watched show on Azoomee. We are looking forward to a long and prosperous relationship with the BBC.”

Azoomee’s video content is a mix of well-known brands and international indies, with a focus on shows that teach young viewers new skills and encourage them to get up and be active. Azoomee also produces its own own original content, such as the 18-part animated internet safety series Search It Up, recently nominated for a BAFTA. The services utilizes a dedicated team of in-house experts to curate content. 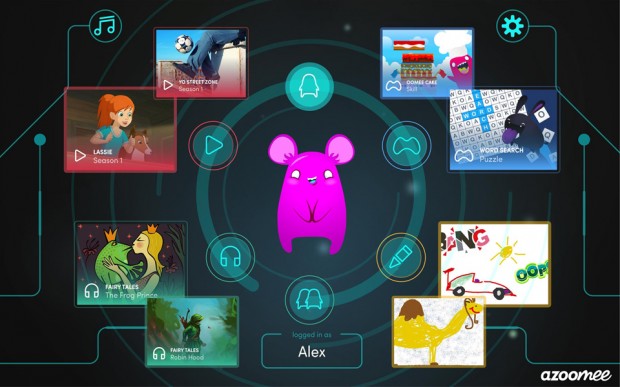 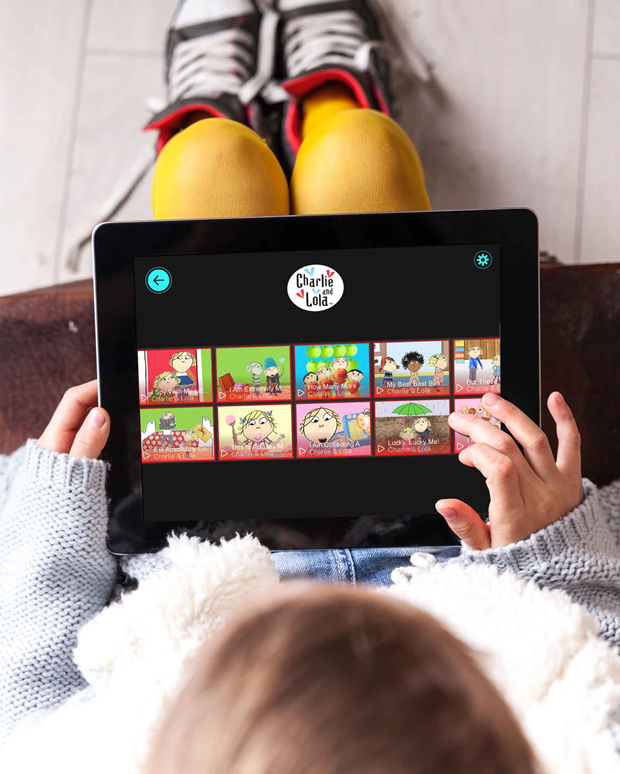 Wind Dancer Builds Kids’ Slate in the Wake of ‘Ready Jet Go!’
Animayo 2017 Will Be Dedicated to Women