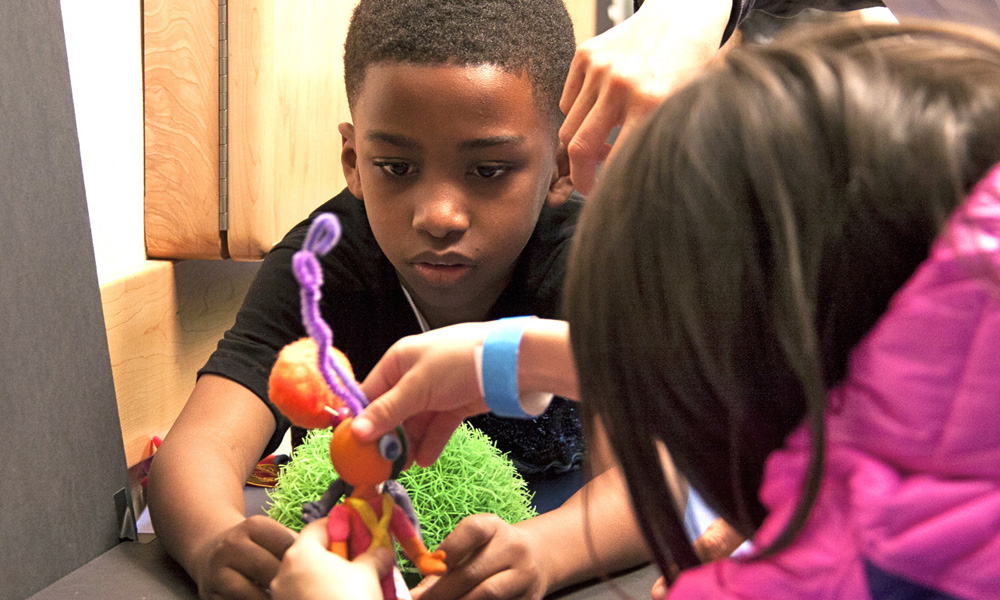 The Bay Area International Children’s Film Festival (BAICFF) is gearing up for its 11th annual edition, taking place February 16 & 17 at the Chabot Space & Science Center in Oakland, California. The next “Playdate for the Imagination” will offer a fun weekend of events and special programs for families, including premiere screenings, presentations from award-winning Disney and Pixar filmmakers, hand-on animation workshops for kids, and more.

This year’s theme is “Imagination without Borders,” with festival imagery featuring the work of celebrated Oakland artist Favianna Rodriguez — a transnational interdisciplinary artist and cultural organizer who was recently featured on Ben & Jerry’s new ice cream flavor, Pecan Resist. The theme will resonate throughout the weekend with panels, workshops, and films around the topic.

“The Bay Area International Children’s Film Festival, now in its 11th year, is an opportunity for Bay Area families, and kids of all ages, to be inspired by the art of film and open up their imagination to new possibilities,” said BAICFF Co-Founders and Oakland Residents, Jim Capobianco (animation sequence supervisor, Mary Poppins Returns) and Shelley Trott. “Our theme this year, Imagination Without Borders, exemplifies our mission to present diverse perspectives from around the world and offer creative workshops for kids with leading artists and animators.”

Tickets are available here; all tickets include admission to the Chabot Space & Science Center. 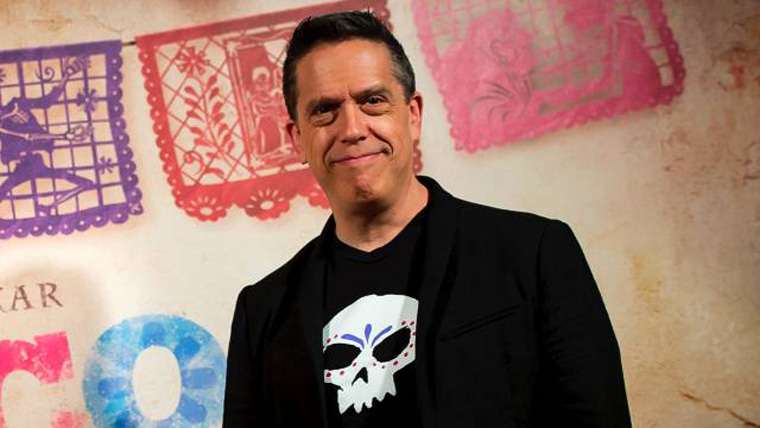 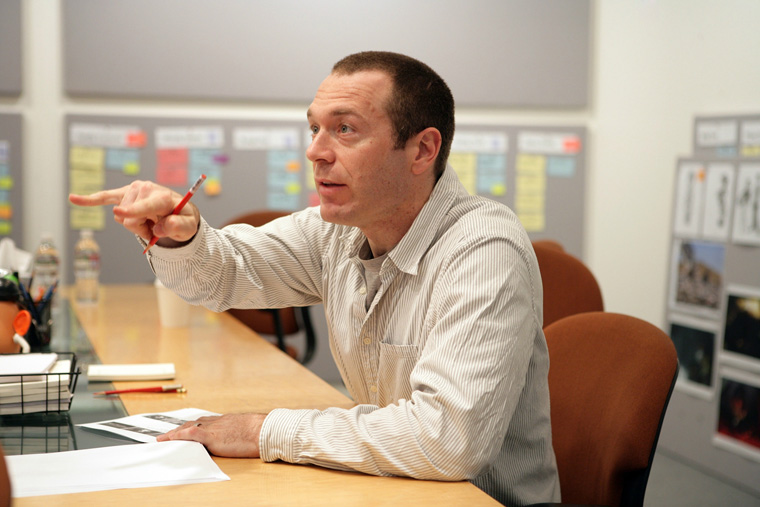