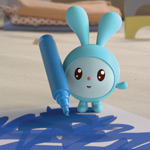 “BabyRiki resonates with toddlers and parents due to its appealing characters and beautiful setting. The series was developed alongside child psychologists to ensure that children would learn through fun and engaging storylines. It has no violence or evil characters and focuses strongly on developing social-emotional skills,” said FUN Union CEO Christine Brendle.

The good news follows the recent announcement for CCTV Animation co-pro series Krash and Hehe, due in 2019. FUN Union has also established a proprietary edutainment platform at Riki.cn to engage parents and kids with videos, songs and games. BabyRiki will roll out to an additional 20 platforms by the end of the summer, followed by a regional licensing business kick-off.

BabyRiki addresses all aspects of a child’s life. From physical wellbeing to social-emotional wellbeing and soft skills, the musical stories are based around age-appropriate experiences with educational concepts introduced in familiar surroundings and context for infants. It is produced in a mixed technique using 3D CGI and live-action video. 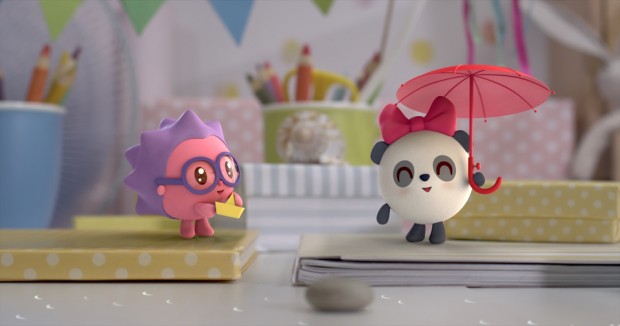 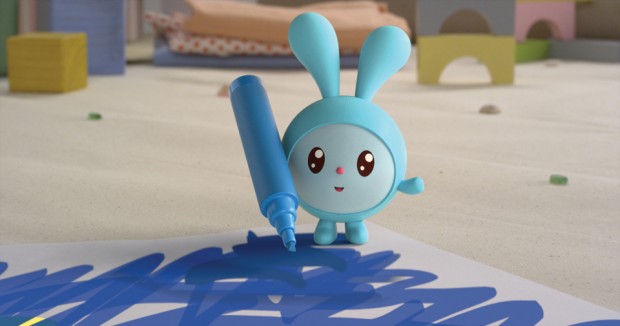